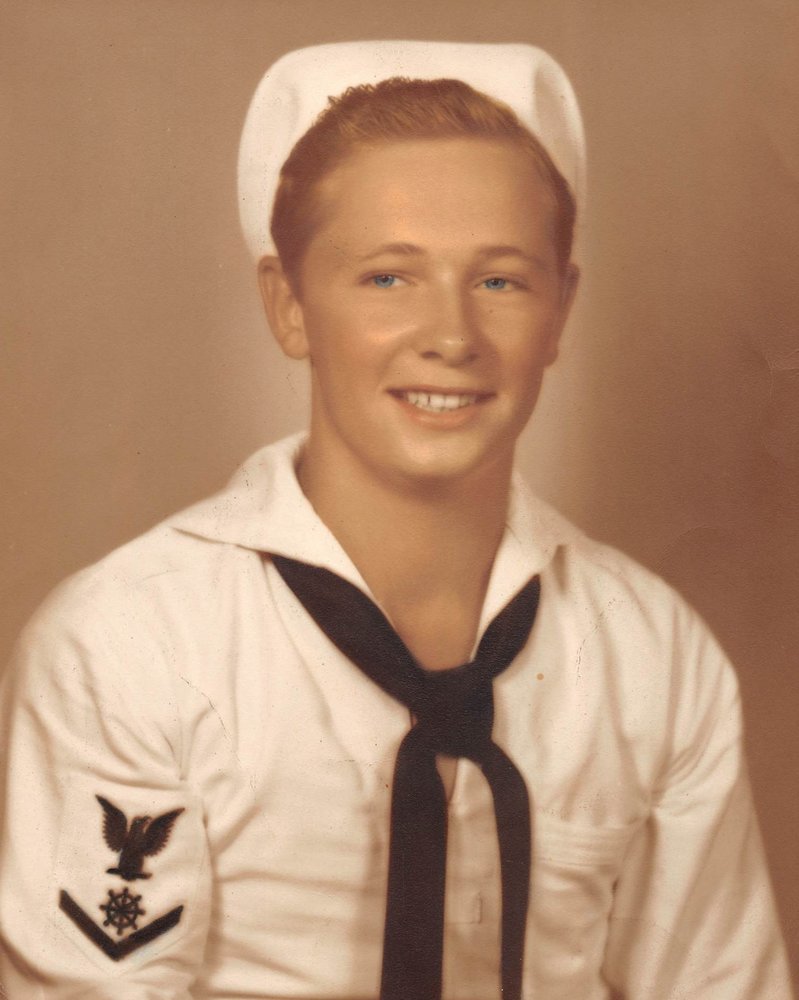 William H. Rowell, 91, of Baldwinsville passed away Thursday, October 25, 2018 at Crouse Community Center in Morrisville. He was born in Syracuse and graduated from Lowville High School in 1945 and Syracuse University. William was a veteran of World War II where he served in the U.S. Navy. He was a Civil and Sanitary Engineer and the owner of Rowell and Associates, an engineering firm based in North Syracuse. Upon his retirement, he resided in Florida and North Carolina before returning to Baldwinsville.

Funeral services for his family will private. Burial will be in Riverview Cemetery in Baldwinsville. In lieu of flowers, contributions in memory of Mr. Rowell may be made to the Crouse Community Center Activities Fund, 101 South St., Morrisville, NY 13408.

Share Your Memory of
William
Upload Your Memory View All Memories
Be the first to upload a memory!