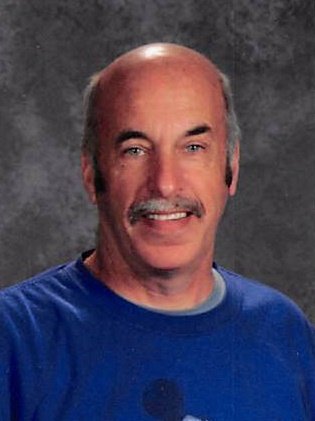 Frederick R. Hirt, 61, of New Woodstock, passed away peacefully with his loving family by his side on Friday, March 22, 2019. Fred was a dairy farmer working his entire life on the family owned farm, Mithva Farms. He was also employed by the Cazenovia Central School District transportation department as a school bus driver. Fred had a close relationship with his friends known as his bus family. Fred’s favorite pastimes where enjoying nature, snowmobiling and he was an avid farm toy collector. His love of life and family was unconditional.

Living to treasure his memory are his loving wife of 42 years, Cindy (Thorp) Hirt; his children, Kyle (Lisa) Hirt of New Woodstock, Andrew (Nichole) Hirt of Redwood, NY, and Mallory (Kyle) Polisse of Hemlock, NY; his grandchildren, Abigail, Maggie, Hudson and Avery; brothers Richard (Mary) Hirt and Timothy Hirt; He is also survived by his mother-in-law, Beverly Thorp; sisters-in-law, Theresa (Don) Richardson and  Robin Woodworth; several nieces, nephews, and extended family members. He was predeceased by his mother, Shirley Hirt in 2010; his father, Thomas Hirt in 2017 and by his father-in-law, Robert Thorp in 2018.

Share Your Memory of
Frederick
Upload Your Memory View All Memories
Be the first to upload a memory!