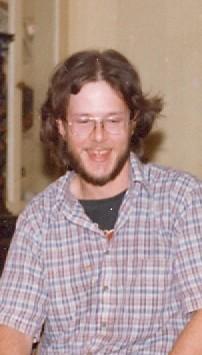 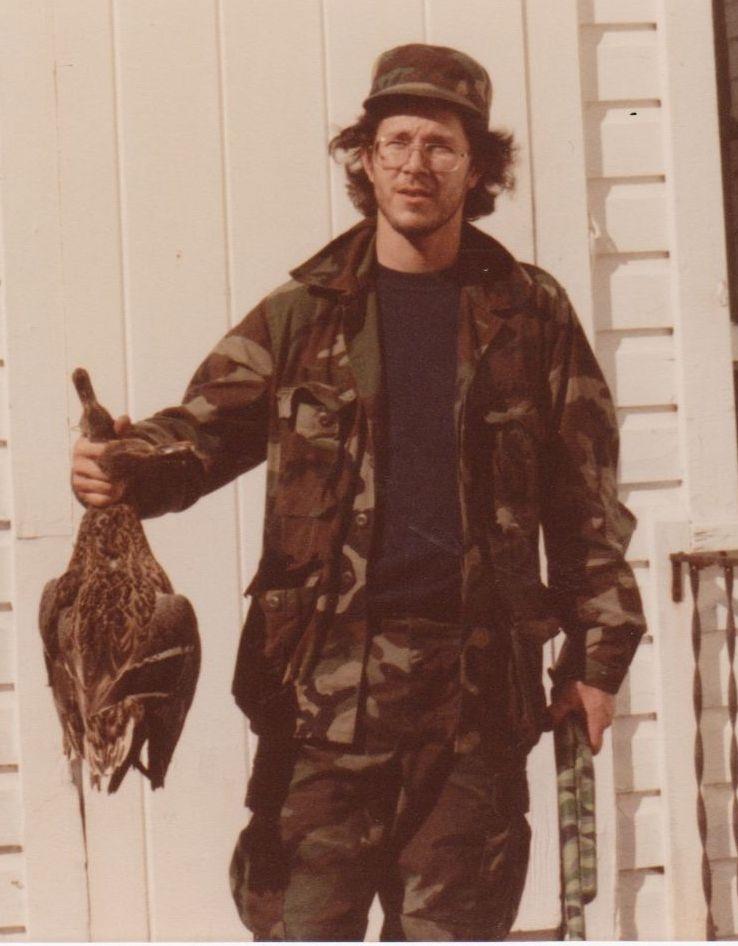 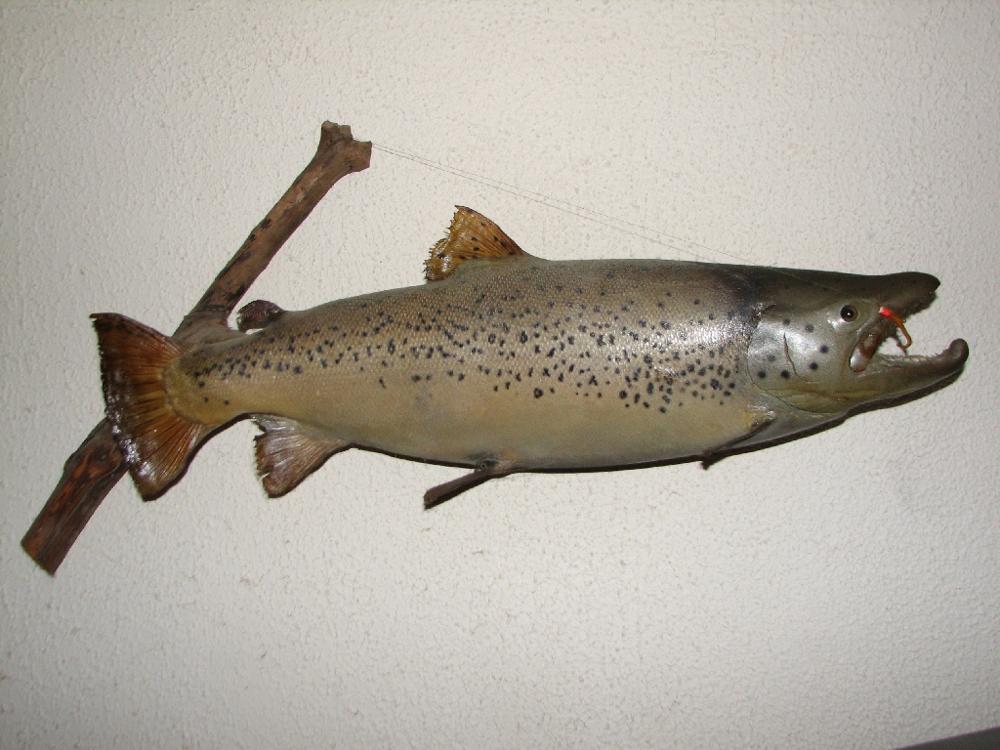 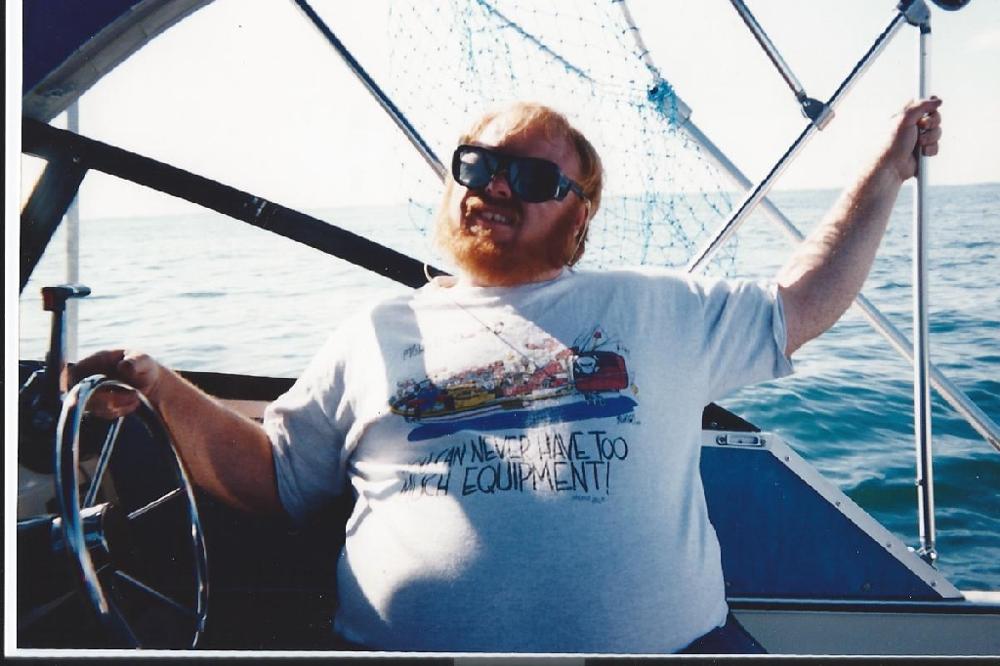 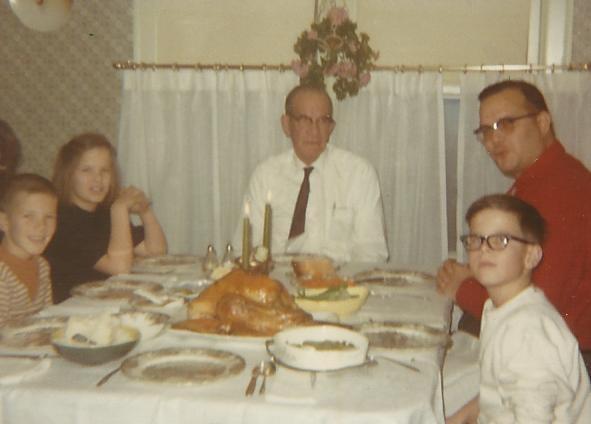 Michael G. Moore, 53, of Pennellville, died Friday, May 18th at University Hospital. Michael was an outdoorsman who enjoyed fishing and hunting. He is predeceased by his father Gerald Moore in 2000 and his brother Matthew Moore in 1991. He is survived by his mother Irene Moore of Morrisville; his siblings, Joseph Moore of Cazenovia; Kathleen Badgley of Morrisville; John Moore of Rome, Karen (Jim) Winton of SC, Colleen (Doug) Forbes of NC; Dan (Janet) Moore of CO; James (Laura) Moore of Albany and Mary (Michael) Hollinhead of ¬Georgia. Michael is also survived by several nieces, nephews and cousins. Calling hours will be held 4-7 pm Wednesday, May 23rd at Tait Funeral Home, Inc., 2333 Fenner Rd; Cazenovia. A Funeral Mass will be held at a later date.

Share Your Memory of
Michael
Upload Your Memory View All Memories
Be the first to upload a memory!