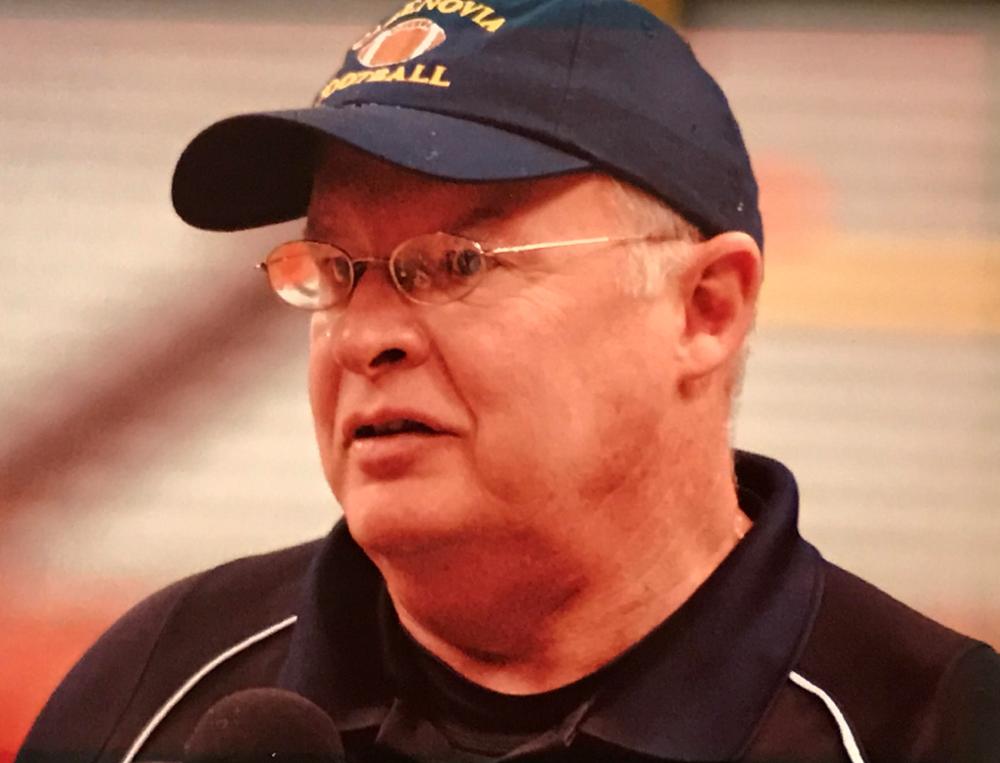 In lieu of flowers, contributions in Thomas' memory may be made to a charity of one's choice.

Thomas William Neidl, of Cazenovia, New York, passed peacefully at his home with his wife and son by his side on Wednesday, December 21, 2016. His strength and bravery even in his final moments will always be remembered by those closest to him. Born in Rome, New York, to Rosemary and George Neidl, Thomas was a dedicated son, talented athlete, and a graduate of SUNY Cortland with a Bachelor's Degree in Physical Education. He also earned his Master’s Degree from SUNY Brockport in Physical Education. In 1978, Thomas married his high school sweetheart, Lynn Baker. Soon after, he began a long teaching and coaching career at Cazenovia Central Schools. He was a physical education teacher for 32 years and the varsity football coach for 25 years. His coaching record was 178-54-1. He won seven Section III championships. He also is ranked eighth all-time in career wins among Section III football coaches. Teaching and football were two of Thomas’ great loves as he continued to substitute teach and coach football at Utica College after his retirement. Thomas held his family, friends, fellow coaches, and former players close to his heart. His dedication and loyalty to those he loved is unmatched and will be dearly missed. When he was not teaching or coaching, Thomas enjoyed spending time with his family and friends. Fishing, hunting, and cooking were among his favorite hobbies. During the last year of his life, he cherished every moment spent with those he loved. Thomas was a communicant of St. James Church in Cazenovia. Thomas is survived by his wife, Lynn; his son, Terrance; his daughter-in-law, Stephanie; his grandson, Hunter; his brother, Bruce Neidl (Anne); his sisters, Carol Ann Stagner (Gerald) and Judy Ripka (Joe), and his nieces and nephews. Thomas also had many close friends who he always thought of as family. The family would like to extend special thanks to Dr. Richard Cherney, and the fourth floor oncology unit at Crouse-Irving Hospital for their love, care and support. As well as all the friends and family who gave Thomas the gift of as much quality time as possible. Calling hours will be held on Tuesday, December 27, from 3 to 6 p.m. at Michael E. Brown Funeral Services, 2333 Fenner Rd., Cazenovia, New York. A Mass of Christian Burial will take place at St. Peter's Roman Catholic Church, 200 N. James St., Rome, New York on Wednesday, December 28th at 10 a.m. In lieu of flowers, donations can be made to a charity of your choice in Thomas’ name.