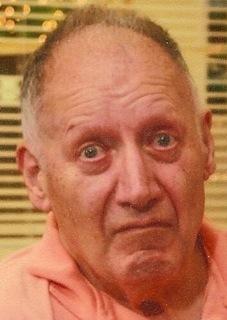 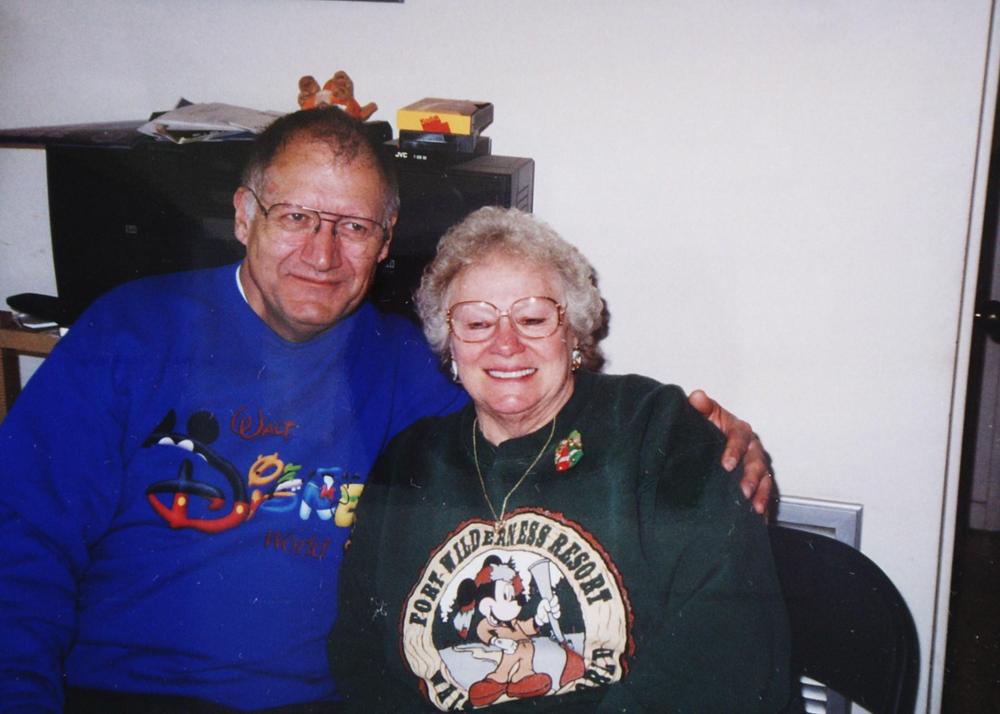 Ralph H. Porter, 80, of Cazenovia, died Monday at Crouse Community Center in Morrisville. He served in the United States Air Force and was the former president of Ralph's Diesel Service in Cazenovia. Ralph is predeceased by his brother Leroy. Surviving is his wife of 61 years, Jean Acome of Cazenovia; his children Darlene (Ronald) Pyer of Syracuse; David Porter of Syracuse; Ralph Porter, Jr. "Skip" of Cazenovia and Mike (Bonnie) Porter of Chittenango. Ralph is also survived by his brother Harold Porter of Fulton and one grandchild. Funeral services will be private.

Share Your Memory of
Ralph
Upload Your Memory View All Memories
Be the first to upload a memory!