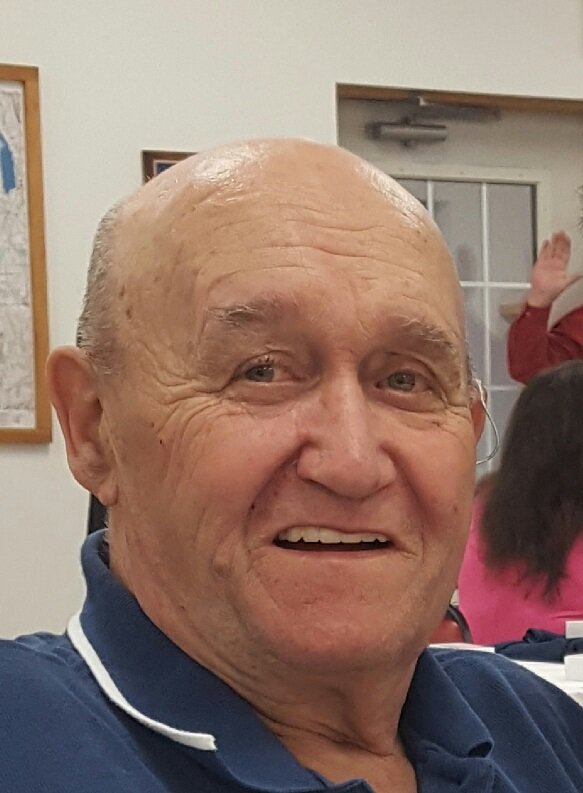 Robert F. Mawson, 77, of Delphi Falls, passed away Wednesday at Loretto Health & Rehabilitation Center in Syracuse. He was born in Syracuse to Frederick and Loretta Mawson and was a graduate of Fabius High School in 1958. Bob retired from the Carrier Corporation after 42 years of service. He was a member of the Delphi Falls Fire Department for 52 years and had served as their Chief and Assistant Chief. He was a past president of the Fabius Pompey School Board where he had served for more than 20 years. Bob was the co-founder of the Fabius Little League program that was established 45 years ago. In his spare time, he enjoyed hunting and local Dirt Track Racing.

He is survived by his three children, Gregory Mawson of Manlius, Kevin R. (Christina) Mawson of Altamont, NY and Michelle (William) Schramm of Delphi Falls; two brothers, Ronald (Charlene) Mawson of East Syracuse and James (Robin) Mawson of Delphi Falls; five grandchildren, Ashley Tessier, Emily and Haley Schramm, Nicholas and Maria Mawson as well as several nieces and nephews. In addition to his parents, Bob was predeceased by his wife, Martha on December 8, 2016 and by a son, Mark on May 4, 1985.

Calling hours are 4 to 7 p.m. Sunday, October 21, 2018 at Michael E. Brown Funeral Services, 2333 Fenner Road in Cazenovia. Graveside services will be held at 11 a.m. Monday, October 22, 2018 at White Chapel Memory Gardens, Kinne Road in Dewitt. Contributions in memory of Mr. Mawson may be made to the Delphi Falls Fire Department, 2260 Oran Delphi Road, Manlius, NY 13104. To leave a message of sympathy for the Mawson family, please visit www.michaelebrownfuneralservices.com

Share Your Memory of
Robert
Upload Your Memory View All Memories
Be the first to upload a memory!