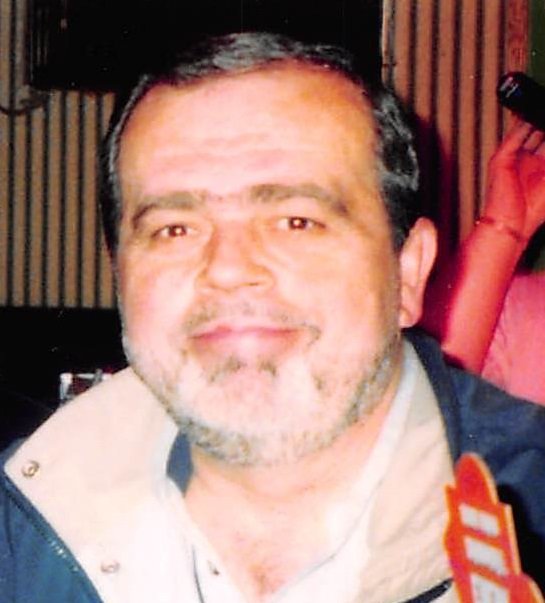 Wounded Warrior Project at woundedwarriorproject.org or to Boys Town at boystown.org

Dean H. Armstrong, 71, of Cazenovia, died July 4, 2019. He was born in Syracuse and he was a lifelong resident of Cazenovia. Dean enlisted in the U.S. Navy and was a Vietnam War veteran. His career in telecommunications began with New York Telephone which later transitioned into AT&T. Dean continued his career as a technician with Verizon for 20 years until his retirement in 2001. He was a former member of the Syracuse Gun Club, enjoyed listening to music and was a dedicated fan of the New York Yankees. His dry sense of humor will be missed by all who knew him.

Graveside services will be held at 11 a.m., Friday, July 19, 2019 in Evergreen Cemetery, Cazenovia. Contributions in Dean’s memory may be made to the Wounded Warrior Project at woundedwarriorproject.org or to Boys Town at boystown.org. To leave a message of sympathy for the Armstrong family, please visit www.michaelebrownfuneralservices.com

Share Your Memory of
Dean
Upload Your Memory View All Memories
Be the first to upload a memory!