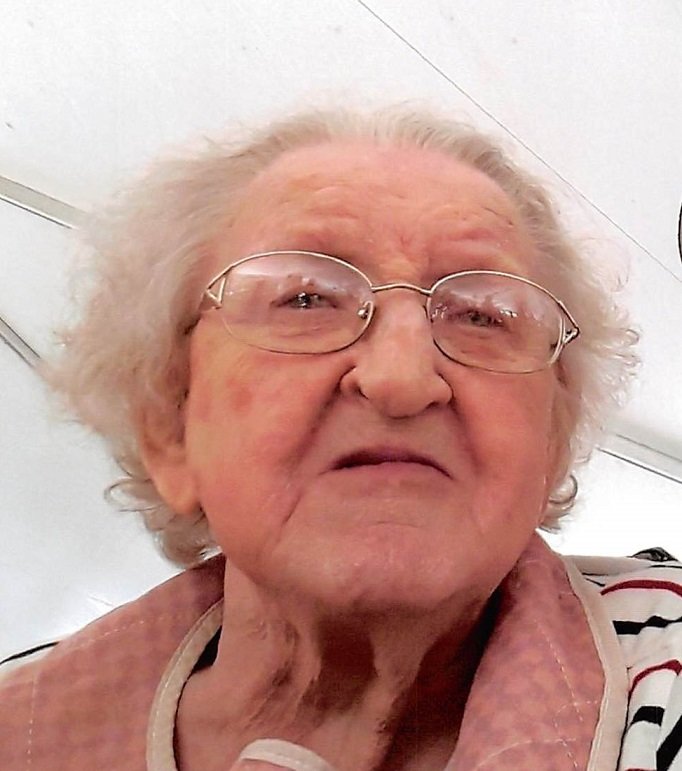 Jennie A. DeKing, 93, of Fenner, passed away Tuesday morning at Oneida Extended Care Facility. She was born in Smithfield, the youngest of 13 children to Frank and Minnie Snyder. Jennie resided in Perryville for several years before moving to Fenner over 50 years ago. She was a homemaker and had been a home health aide for her cousin, Donald Snyder.

Calling hours will be held from 12 p.m. to 2 p.m., Sunday, July 14, 2019 at Michael E. Brown Funeral Services, 2333 Fenner Road in Cazenovia. Graveside services will be private. To leave a message of sympathy for the DeKing family, please visit www.michaelebrownfuneralservices.com

Share Your Memory of
Jennie
Upload Your Memory View All Memories
Be the first to upload a memory!