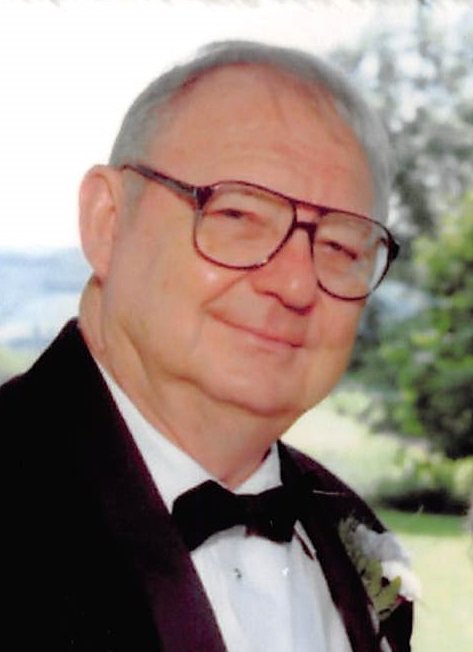 Douglas O. Westcott, 87, of Morrisville, passed away Friday, July 19, 2019. He was born June 1, 1932 in Oneida Castle to Walter Lionel and Amy Fletcher Westcott. Doug attended Georgetown High School and continued his education at Morrisville Agricultural Technical College. He married Barbara Cooper of Manlius in 1951 and served in the Air National Guard from 1951 until 1953. Doug was the parts manager for Morrisville Motors for over 20 years before he retired as an Instructional Support Associate with Morrisville Agricultural Technical College after 20 years of service. Doug was actively involved as a member of the Morrisville Fire Department from 1958 until 2008.

Memorial services will be held at 10 a.m. Friday, July 26, 2019 at the Morrisville Community Church. Burial will be in Morrisville Rural Cemetery. Calling hours will be held from 4 to 8 p.m. Thursday at the church, 3824 Swamp Rd., Morrisville. In lieu of flowers, contributions may be made to Clear Path for Veterans, 1223 Salt Springs Rd., Chittenango, NY 13037. To leave a message of sympathy for the Westcott family, please visit www.michaelebrownfuneralservices.com

Share Your Memory of
Douglas
Upload Your Memory View All Memories
Be the first to upload a memory!