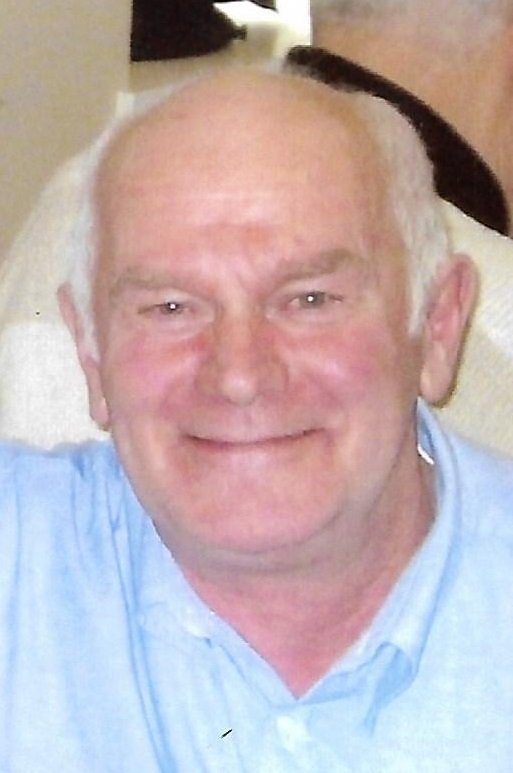 Celebration of Bill and Pink's Lives

William Irving Goodfellow passed away peacefully at Crouse Community Center in Morrisville on Tuesday, September 17, 2019. Bill was born August 2, 1938 to Donald and Grace Goodfellow and was a lifelong resident of Cazenovia, attending Cazenovia Schools. He engaged in farming all his life and spent many hours gardening and tending to his chickens to his very end. He was also the head custodian at Burton Street School for 25 years until his retirement.

Share Your Memory of
William
Upload Your Memory View All Memories
Be the first to upload a memory!
Share A Memory