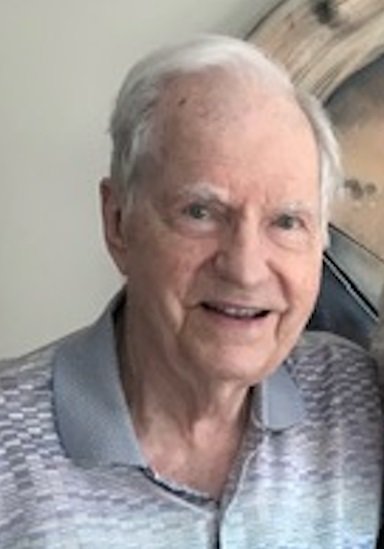 Robert H. Bolton, who died October 10, 2019 was born in Syracuse, NY in 1929. He earned a BA in history from Syracuse University, a Masters in Sacred Theology at Boston University School of Sacred Theology, and a PhD in Social Psychology from Union Graduate School.

He married Nancy Holton and they had four children: James, Elizabeth, Douglas and Kristin. He pastored United Methodist Churches in Rio de Janeiro, Brazil, Marcellus, NY and finally University Methodist Church in Syracuse, NY where he created the Onondaga Pastoral Counseling Center which became the fourth largest such service in the country. Over time he became skeptical of Christian theology while still aspiring to follow the Christian social ethic. He resigned from the church.

In 1972 Robert married Dorothy Grover, the love of his life. Over their fifty years of marriage their family consisted of seven children and seventeen grandchildren.

In 1973 the Bolton’s co-founded and co-led Ridge Associates, a training firm which initially trained classroom teachers and went on to train all levels of management in Fortune 500 Corporations. His book People Skills (Simon & Schuster) was included the the Hundred Best Books on Psychology. The Bolton’s co-authored five other books.

Bob would like to be remembered as a person with integrity, a loving husband and father, and a person whose vocation as a minister, and later a behavioral scientist, fostered growth in individuals and collaboration among people.