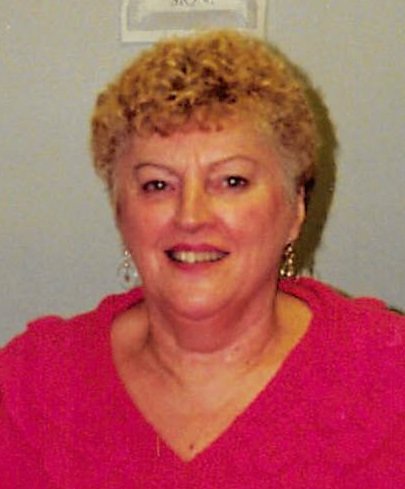 Dianne J. Castle, 78, of Cazenovia, formerly of Saugerties passed away Sunday, December 15, 2019 at Oneida Health Extended Care Facility. Dianne was born August 11, 1941 in St. Paul, Minnesota to the late Marvin and Delores Harles. She enlisted into the US Army in 1960 and was stationed in Fort McClellan, Alabama until her Honorable Discharge in 1961. Dianne’s focus was on her family caring for her two children and her husband Bill. Dianne was employed at the Photo Hut in Saugerties and later retired as a bank teller from Fleet Bank. Dianne moved to Cazenovia in 2004 and was a volunteer at The Key. In her free time she enjoyed the art of crafting and sewing.

She is survived by two daughters, Janet (Arthur Arena) Morgan Rutigliano of Highland, NY and Debra (Steven) McCullough of Cazenovia; two sisters, Beverly (Vern) Bailey of Seattle, WA and Bernie (Bill) Ruark of Dayton, OR; four grandchildren, Heather Bull, Mitch, Taylor and Hunter McCullough; five great-grandchildren, David, Cameron, Zackary, Paige and Peyton as well as several nieces and nephews. Dianne was predeceased by her husband, William Castle in 2000, her granddaughter, Casey Bull in 2018 and by her sister Marilyn Sikonia in 2019.

A Mass of Christian Burial will be celebrated 10 a.m., Friday, December 20, 2019 at St. James Catholic Church, 6 Green Street in Cazenovia. Interment will be in the spring at St. James Cemetery, Cazenovia. Contributions in memory of Mrs. Castle may be made to CazCares, 101 Nelson St., Cazenovia, NY 13035.

Share Your Memory of
Dianne
Upload Your Memory View All Memories
Be the first to upload a memory!
Share A Memory