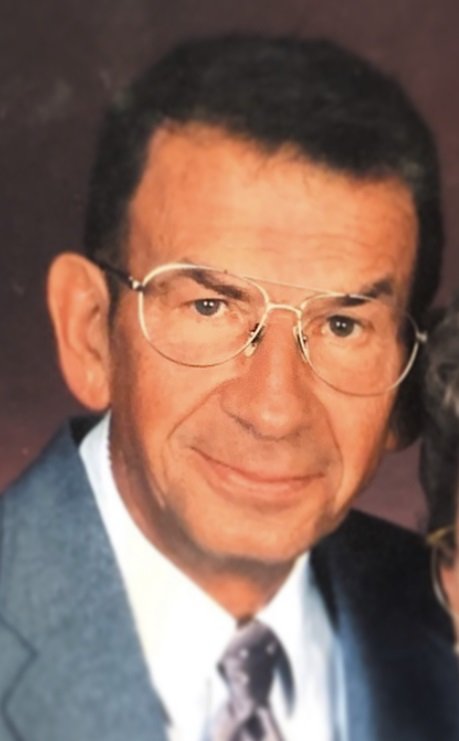 Earl Coleman, 87, of Cazenovia, passed away Monday at Faxton St. Luke’s Hospital in New Hartford. He was born in Syracuse to Russell Leo and Ora Myrtle Williams Coleman. Earl attended Cazenovia schools before enlisting in the US Army where he served as an Army Ranger with the 11th Airborne Division. He was employed as a machinist with the Carrier Corporation in Syracuse for over 30 years. Earl was a member of the American Legion Post #88, Cazenovia. He had an appreciation for the outdoors and enjoyed taking long walks. He is survived by his wife of nearly 68 years, Janet E. Coleman; five children, Janice M. Coleman of Chittenango, Debra A. (Russell) Jones of Chittenango, Cheri (Richard) Garlock of Chittenango, Earl R. (Stacey) Coleman, Jr. of Hamilton and Dawn M. Jones of Union, SC; his siblings, Kenneth, Jerry, Gertrude, Nancy and Peggy; nine grandchildren, Hillarie, Courtnie, Michael, Bryan, Bethany, Samantha, Devon, Corey and Kevin; 22 great grandchildren. In addition to his parents, he was predeceased by his sister, Joyce Nolan. There are no calling hours, services will be private. Contributions may be made to the American Legion Post #88, Cazenovia, 26 Chenango St., Cazenovia, NY 13035 in Earl’s memory.

Share Your Memory of
Earl
Upload Your Memory View All Memories
Be the first to upload a memory!
Share A Memory