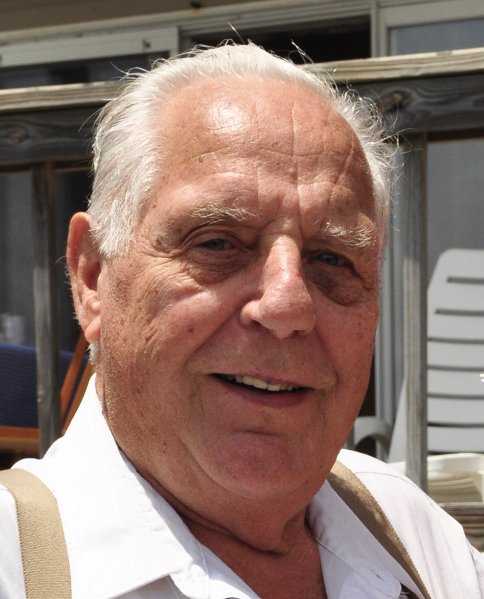 Kenneth L. Woodworth, 88, of Nelson, passed away peacefully Tuesday, January 7, 2020 with his family by his side at Community Memorial Hospital in Hamilton. He was born in Chittenango Falls on June 7, 1931 to Leon and Jennie Magdalene Francis Woodworth. Kenneth served in the US Army 82nd Airborne Division during the Korean Conflict. He retired in 1987 after 30 years as a welder fitter at Lamson Corporation in Syracuse. Kenneth was an avid hunter and he enjoyed spending time on his tractor, lawnmower and building projects around the home. Kenneth is survived by his wife, Jean; his daughters, Pamela (Charles) Kirch and Paula (William) Coleman; his sons, Kenneth Jr. (Michelle), Jeffrey (Michelle) and Eric Woodworth; his grandchildren, Amanda (Andrew) Ozanich, Nathan (Christina) Kirch, Kenneth III (Mikheal), Tim (Alicia) McLaughlin, Zachary Woodworth, Keith and Kameron Vogelsang and Owen Woodworth; six great grandchildren as well as several nieces and nephews. Kenneth was predeceased by his first wife, Rebecca. Funeral services will be held at 12 p.m. Saturday, January 11, 2020 at Michael E. Brown Funeral Services, 2333 Fenner Road, Cazenovia. Burial will be in Evergreen Cemetery, Cazenovia. Calling hours are 10 a.m. to 12 p.m. Saturday at the funeral home prior to the service. In lieu of flowers, contributions may be made to Clear Path for Veterans, 1223 Salt Springs Rd., Chittenango, NY 13037 in memory of Kenneth.

Share Your Memory of
Kenneth
Upload Your Memory View All Memories
Be the first to upload a memory!
Share A Memory