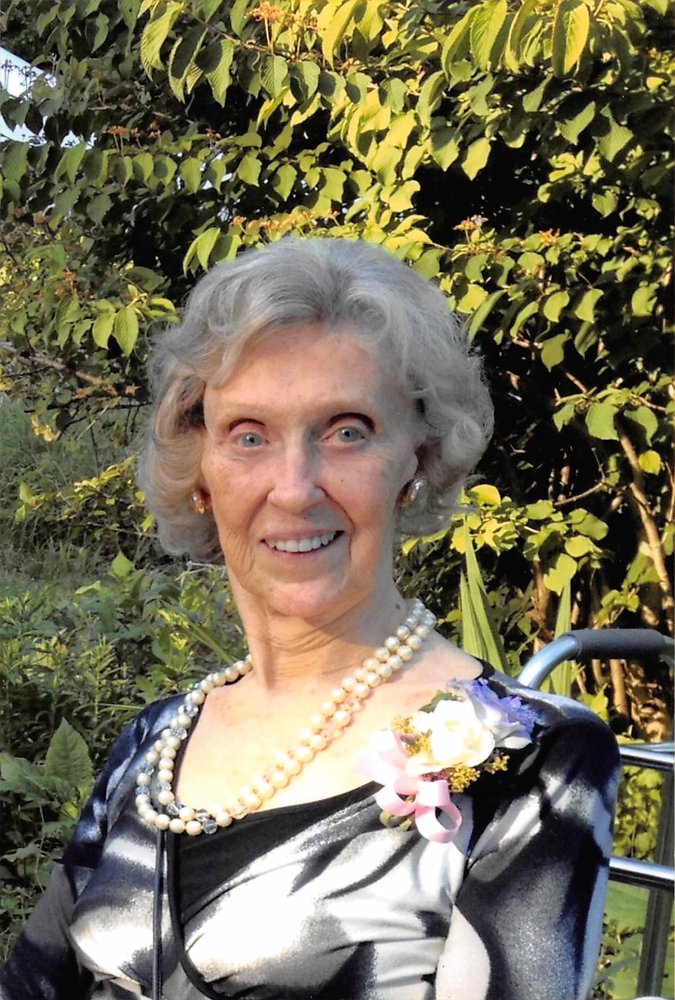 Please share a memory of Barbara to include in a keepsake book for family and friends.
View Tribute Book
Barbara C. Wheler, 92, of Cazenovia, NY passed away peacefully at home on January 10, 2020. She was born in Hartford, CT to parents George W. and Anna Campbell Carlson on December 6, 1927. Barbara graduated from Oak Grove School in Vassalboro, Maine in 1945. She studied piano at the Hartford Conservatory. She received a nursing degree from Hartford Hospital School of Nursing and went on to earn a Bachelor of Science and Master of Nursing Administration from Simmons College, in Boston, MA. While in Boston she met and married A. Gordon Wheler. After graduation they moved to Petersburg, VA where she worked as Director of Nursing until 1955 when they moved to Cazenovia. Barbara became an active community leader serving on numerous community boards for over 60 years. Her involvement, leadership and willingness to address tough challenges head on was well known to those who worked with her. She gave significant years of service to Madison County Children’s Camp, Cazenovia Central School Board, Cazenovia College, St. Peter’s Episcopal Church, Episcopal Diocese of CNY, Syracuse Symphony, Syracuse Youth Symphony, Crouse Community Center and Hamilton Memorial Hospital. She received numerous awards for service including Cazenovia’s Civic Appreciation Award, Cazenovia College President’s Medallion and Distinguished Service Award, and the Bishop’s Cross from Bishop Gladstone Adams, III. Barbara will be missed by her family and a large group of lifelong friends who she loved dearly. She was a member of the Cazenovia Club, Willow Bank Yacht Club, and a charter member of Money Matters Investment Club. She had her private pilot’s license and flew with her husband Gordon on many family trips. She enjoyed playing bridge, tennis, sailing and travel. Barbara was predeceased by her husband of 61 years A. Gordon Wheler. She is survived by her son Bradford G. Wheler and his wife Julie; daughter, Georgeann “Gigi” Redmond and her husband Gerard; grandson, Garrett Redmond and his sons Graham and Jordan; granddaughter Anne Redmond McFarland, her husband Steve and their sons Colin and Elliott; brother in law, Dr. Robert Cody; and nephew Douglas Cody and his daughter Kenzie Cody Clark and her husband Mike. She is also survived by her close friend Dr. William Stack. The family would like to thank Stacey Phillips for her loving care for the past eleven years of both Barbara and Gordon. A memorial service will be held at St. Peter’s Episcopal Church, 12 Mill St., Cazenovia, NY on Friday, January 24, 2020 at 2 p.m. In lieu of flowers, contributions in Barbara’s memory can be made to Madison County Children’s Camp, P.O. Box 753, Oneida, NY 13421. To leave a message of sympathy for the Wheler family, please visit www.michaelebrownfuneralservices.com

Share Your Memory of
Barbara
Upload Your Memory View All Memories
Be the first to upload a memory!
Share A Memory