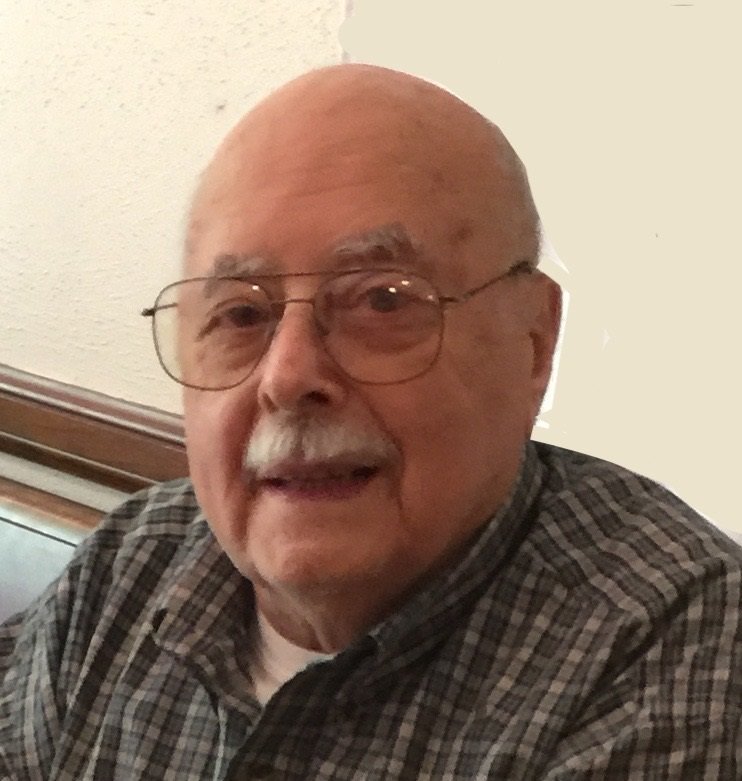 Please share a memory of Salvatore to include in a keepsake book for family and friends.
View Tribute Book
Salvatore Joseph Giardina passed away January 18, 2020 with his large and loving family by his side. He was born in 1929 and raised in Hackensack, New Jersey. Sal entered the United States Air Force in 1950 where he served as a Radio Communications Instructor. Upon his honorable discharge, he and his family returned to New Jersey where he took his place at his father’s side in the Leonia Broad Shoe Repair Shop until he was hired by Solo Cup Company which brought him to Cazenovia in 1972. He served in Leonia and Cazenovia as a volunteer ambulance driver as well as in Cazenovia as a member of the American Legion, where he was the organizer and salesman of the Memorial Day Poppies. Salvatore is survived by his wife of 67 years, Margaret also known as Peggy; three sons, Jim (Barbara), Bob (Janice) and Rick (Karen); a daughter, Jennie (Donald) Giardina Balcuns; his sister, Tina Alfis of Texas; 12 grandchildren, 16 great grandchildren as well as numerous nieces and nephews. A memorial service will be held at 2 p.m., Thursday, January 23, 2020 at St. Peter’s Episcopal Church, 12 Mill Street in Cazenovia with a reception following in the Parish Hall. There will be an inurnment ceremony in June in Montauk, Long Island. In lieu of flowers, donations be made in Sal’s name to CAVAC, 106 Nelson St., Cazenovia, NY 13035.

Share Your Memory of
Salvatore
Upload Your Memory View All Memories
Be the first to upload a memory!
Share A Memory