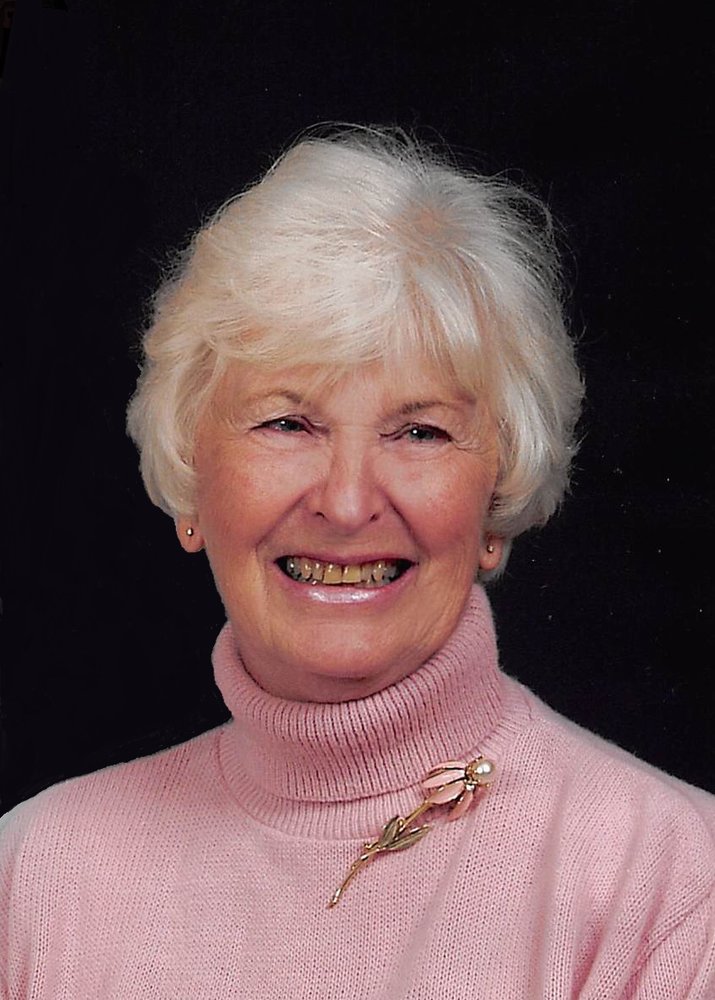 Obituary of Janet B. Valletta

Please share a memory of Janet to include in a keepsake book for family and friends.
View Tribute Book
Janet B. Valletta, 86, of Pompey, passed away Saturday, January 25, 2020 with her family by her side. She was born in Syracuse to Frank and Alice Bower and was raised in the Valley section of Syracuse. Janet was a devoted wife and loving mother. She was a member of the Pompey Community Church where she was an active member of their prayer group and in her spare time, Janet enjoyed playing golf and was a member of the Winoa Golf Club. She is survived by her children, Melissa Williams of Farmsville, NC, Mark (Lisa) Valletta of Skaneateles, Matthew (Amy) Valletta of Pompey, Adam (Joy) Valletta of Greensboro, NC and Amy Barney of Otisco; her sister, Joan Bersani of Bradenton, FL; 12 grandchildren and eight great grandchildren. Janet was predeceased by her husband, Basil P. Valletta in 2007; her brother, Donald Bower and by her son-in-law, Jon Barney. A memorial service will be held at 6 p.m., Friday, January 31, 2020 in the Pompey Community Church, 2555 Berwyn Road, Lafayette. Calling hours are 3 to 6 p.m. Friday at the church prior to the service. Contributions in Janet’s memory may be made to National Multiple Sclerosis Society at nationalmssociety.org/donate.