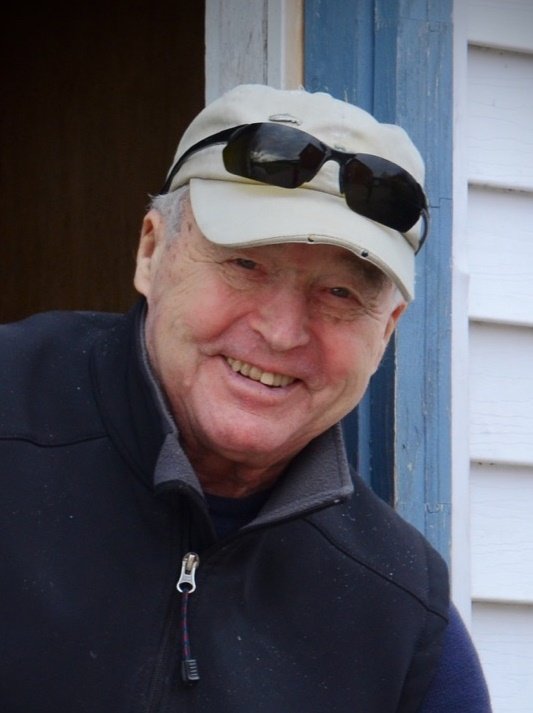 Print
Loading...
J
John Benjamin Carroll posted a condolence
Barbara and Kids, I well recollect the wonderful service that your husband and father rendered to the school district during my years as chairman of the board of education and his numerous community activities. While I am sure that his loss is mourned, we are all grateful for his services, personality and good values he instilled in his students. Ben Carroll
Please wait
Share Comment
n
nicfeeds@gmail.com posted a condolence
In memory of a life so beautifully lived and a heart so deeply loved. GK - Thank you for sharing your stories about Placid, showing me how to properly caulk and paint a window, and most of all, how to be such a devoted and loving Dad - “Holly Judy, Judy Holly.” Thoughts and prayers to Barb, Tom, Mary Alice, Judy, and Holly. Nic Cortese
Please wait
Share Comment
B
Brian Patrick Loftus posted a condolence
Mary Alice, Tom and family, I was saddened to read of your father’s passing. May precious memories temper the pain and sadness of this devastating loss.
Please wait
Share Comment
A
Andy Brown uploaded photo(s) 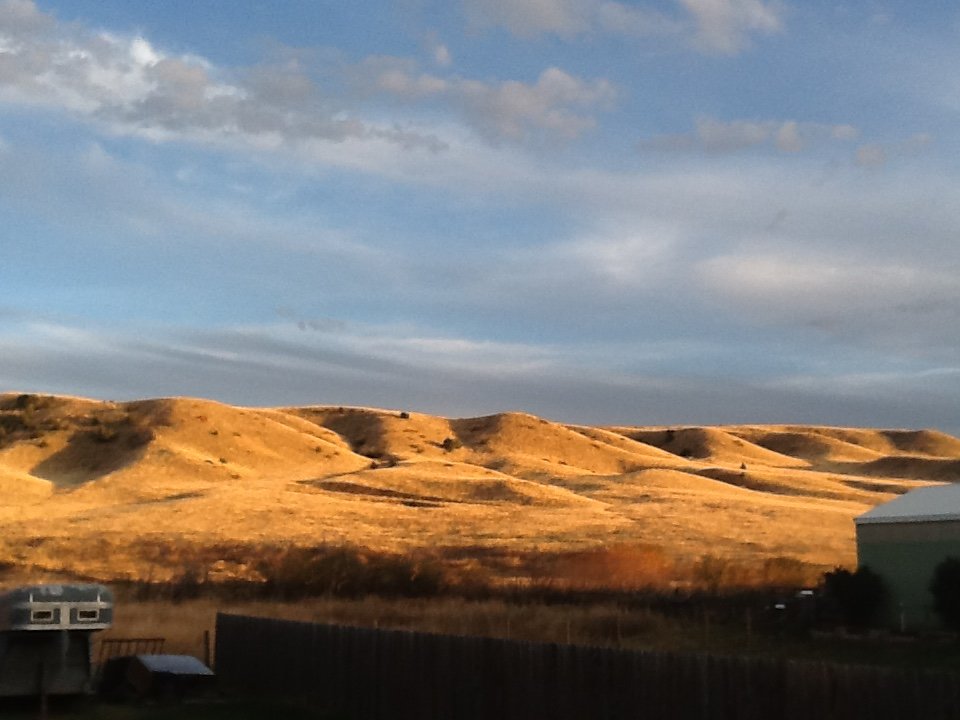 Gerry was my teacher when he first came to Caz. A teacher and mentor I will never forget and appreciate everything he ever taught me. Truly a man you never forget. God bless you Gerry, and your family too. Andy & Sheila Brown, Montana
Please wait
Share Comment

Geoffrey D Roth posted a condolence
Where do I start....he was my JV Soccer Coach, my ski school director, teacher (in many ways), he invited me to Rotary, and anything else he thought would help me in life. And he was my friend. I remember him helping me when I tried out to be a ski instructor...and I remember when I was working at Toggenburg he would always stop and catch up - say hello - always a laugh or two. I'll always remember that smile. My condolences to Gerry's Family - and a toast to my first - and probably best - mentor. I cannot be there next weekend in person - but I will be thinking a lot about Gerry this weekend when I am at ski school trying to help some young instructor.
Please wait
Share Comment
D
Debra Goodfellow Posted Jan 30, 2020 at 6:54 PM
This was a man I wish I had met years ago instead of the few short months we knew each other. Gerry taught me more in those few short months than I think I have learned in my life so far especially the love of his family. Fly high Gerry, love you Favro family
Report
B
Brian McDowell posted a condolence
The man I considered to be my second father died today. A great, generous man. Gerry Favro was a great Cazenovian, a great teacher, father, grandfather, husband. He was a great friend to many people. His daughter, Mary Alice, was my first best friend, and her sisters Judy and Holly and brother, Tommy, were my friends since I was 4. His wife, Barb, was a great teammate for him for more than 60 years. Whenever a friend of one of their children was in the house, Gerry and Barb treated that friend like one of their own children. And there was always someone in the house. Gerry was a great listener, always asking the next question after hearing you speak and often mixing in his signature laugh. I only saw him angry once in hundreds of interactions over six decades, and that was when he caught me, at about 12 years of age, riding my bike past his house, down the Burton Street hill, with my feet off the pedals. It was as if my own father was taking me to task. Gerry was a neighborhood dad, and his neighborhood was the whole world. His children grew up with a strong sense of who they were and an attitude of taking others more seriously than they took themselves. He and Barb taught hem that. He had deep family roots in the North Country, and his pride for his family and all their friends was unwavering. He was a steady presence in the world. There is a handful of people in each of our lives who can cause us to smile just by the mention of their names. Big Ger will always be one of mine. ----------
Please wait
Share Comment
J
John Haege posted a condolence
My heart was sadden immensely when Judy told me about her dad passing. I have shared a lifelong friendship with the Favro family. Great memories at Toggenburg and the ski shop where my dad worked for Gerry on weekends. My first two climbs in the Adirondack mountain were with mr Favro and Tom. There has not been a day in my life I have not know the Favros. I will always treasure the memories of being with mr Favro. My love and sympathy to the entire family. John Haege
Please wait
Share Comment
H
Holly Favro-Veiders uploaded photo(s) 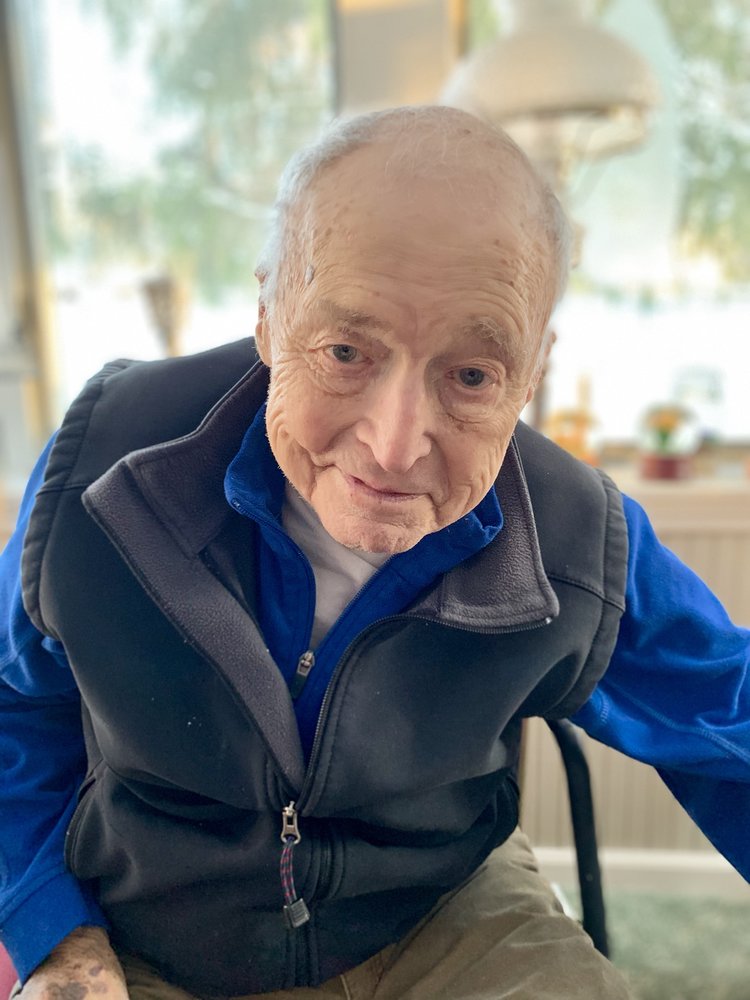 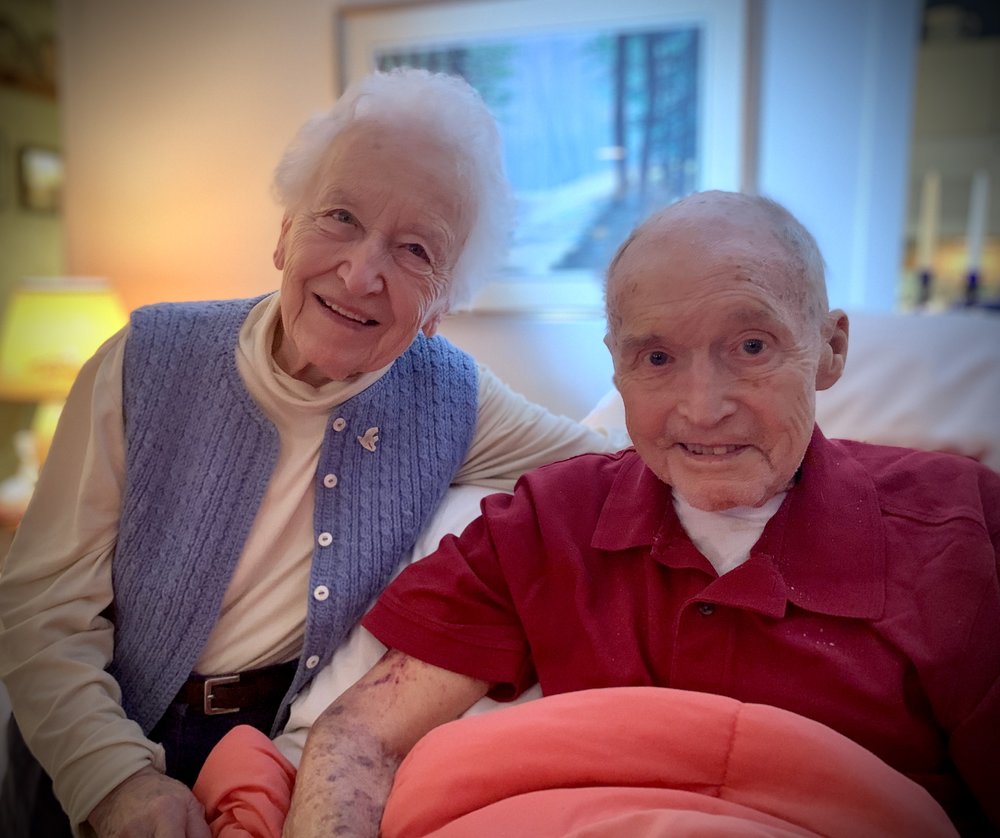 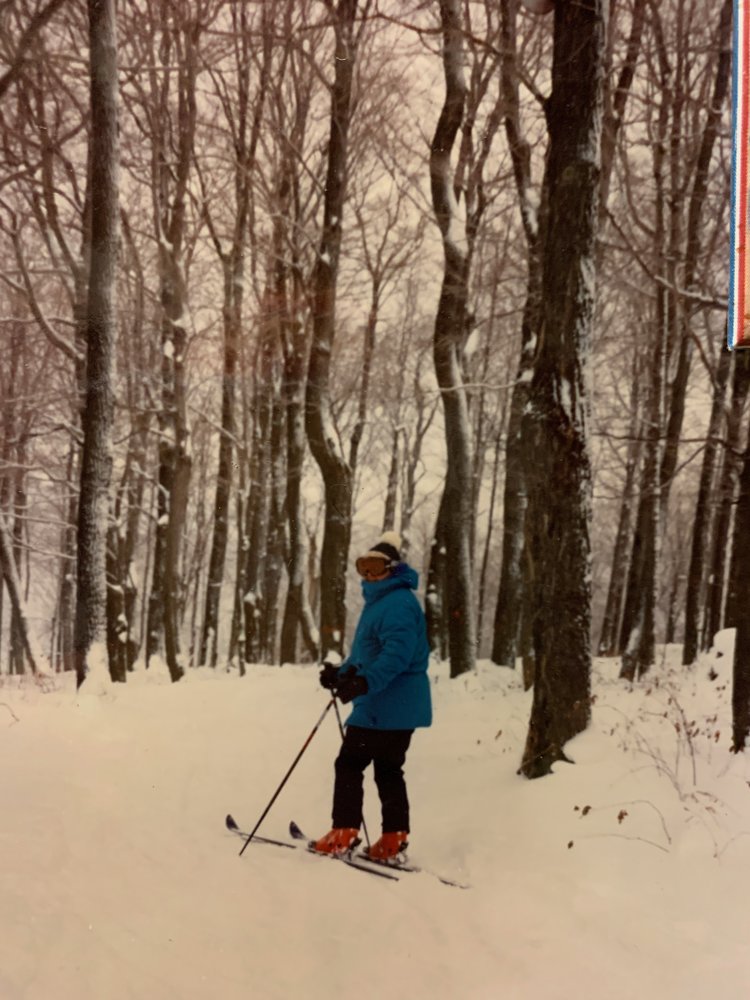 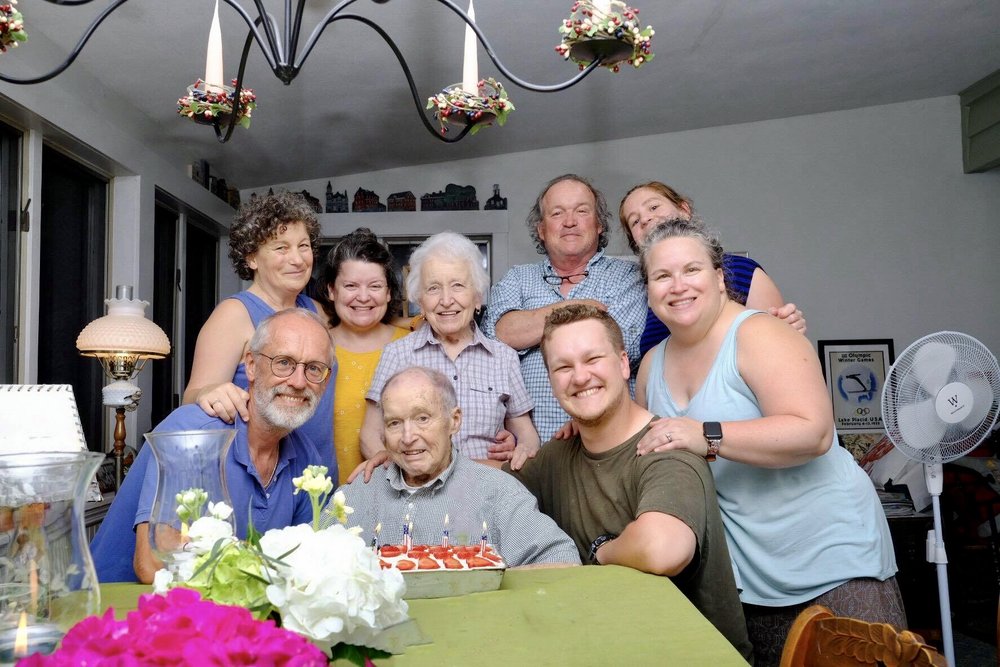 Please wait
Share Comment
L
Linda Skoglund posted a condolence
I used to go to Mom and Dad’s in the evening and sit on the porch with them. Barb and Gerry, Kate and Jack, Nancy and Leo all came and we had the best time. I treasure that time together. I’m sure That Dad and Gerry will be out snow blowing any snow they can find up there.
Please wait
Share Comment
H
Holly Favro-Veiders Posted Jan 30, 2020 at 10:36 AM
I forgot about that!!! Such great memories!! Thank you, Linda
Report
B
Bill Snow posted a condolence
I first met Gerry at the "Davids Diner Coffee session" with friends. We would meet every Tuesday morning. We had a very good time and each one of us learned many interesting facts about each other. We would talk about the local government and the world problems. Gerry was one who would speak his mind. Gerry and I were in the local American Legion and we would share our thoughts about many things. I was the one that took the Adjutant position from Gerry. They were big shoes to fill, but with his help I took over and am still doing that job today. I could not have done it without his help. We stayed in touch over the years. I learned to respect the man more each time we would talk. Gerry would tell us of some of his stories while he was in the Air Force. Those of us who were in the service could relate with a number of our own memories which we would share with him. It is sad to have Gerry leave us but I will never forget the times I spent with him and his smile. God bless him and his family, may he remain in everyones memory. Thank you Gerry for being part of my life. Bill Snow
Please wait
Share Comment
H
Holly Favro-Veiders Posted Jan 30, 2020 at 10:37 AM
Thank you Bill, for your kind words and memories of Dad. He loved being in the Legion and sharing those times with you all at Tuesday morning breakfasts as well. Holly
Report
F
The family of Gerald Favro uploaded a photo

Share Your Memory of
Gerald
Upload Your Memory View All Memories
Be the first to upload a memory!
Share A Memory