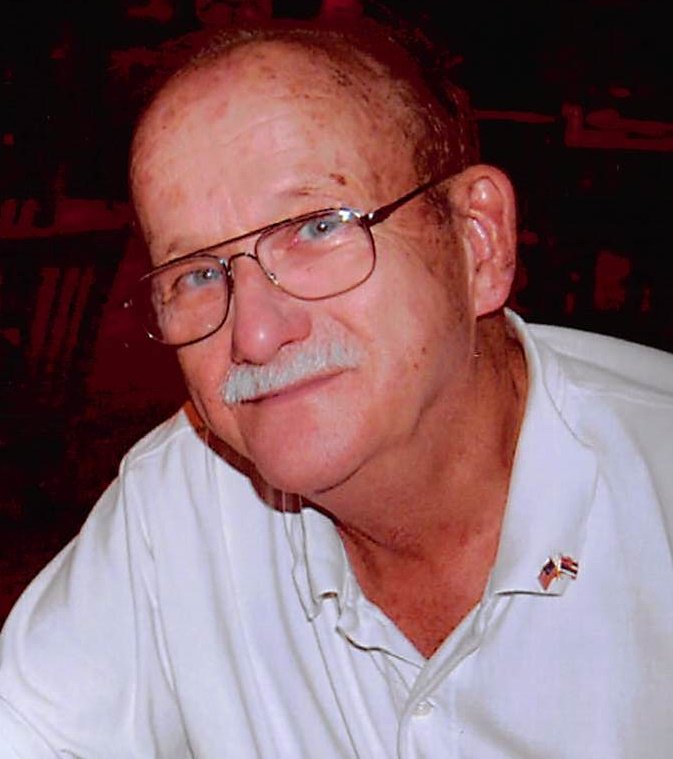 Please share a memory of Daniel to include in a keepsake book for family and friends.
View Tribute Book
Daniel Hall Hudson, 71, of Cazenovia, passed away Monday, February 3, 2020 at Crouse Hospital. He was born in Erieville to Leon and Dorothy Hudson and was a graduate of Cazenovia Central School in 1966. Dan continued his education at Cornell University graduating in 1971 and was an Agronomist beginning his career at Cattaraugus County Cooperative Extension in Western New York and with Agway in Central New York for 25 years. Dan recently established his own business as an Agricultural Consultant for commercial growers in the Northeast. He spent many years volunteering as a medic for CAVAC and was also an usher at St. James Catholic Church. Dan was a devoted husband, father, grandfather, friend and will be missed by many. He is survived by his wife of 51 years, Teresa; three sons, Mark (Kathy) of Cazenovia, John of Atlanta and Matt (Christyn Haas) of Rochester; five grandchildren, Molly, Caroline, Luke, Keeley and Teagan. In addition to his parents, Dan was predeceased by his sisters, Barbara McCurdy in 2015 and Janet Brown in 2019. Funeral services will be held at 10 a.m., Friday, February 7, 2020 at St. James Catholic Church, 6 Green St., Cazenovia. Calling hours are 4 to 7 p.m., Thursday, February 6, 2020 at Michael E. Brown Funeral Services, 2333 Fenner Rd., Cazenovia. In lieu of flowers, the family would appreciate donations in Dan’s memory be made to CAVAC, 106 Nelson St., Cazenovia, NY 13035 or to St. Jude Children’s Research Hospital at stjude.org.

Share Your Memory of
Daniel
Upload Your Memory View All Memories
Be the first to upload a memory!
Share A Memory