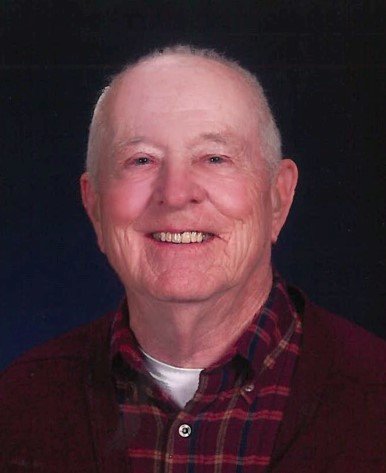 Please share a memory of Albert to include in a keepsake book for family and friends.
View Tribute Book
Albert P. Weiner, 90, of Rochester, formerly of Syracuse and Cazenovia, passed away Saturday, February 8, 2020. He was born November 11, 1929 in Queens, New York one of seven children to Dudley and Ruth Weiner. Al attended PS136 in St. Albans and Brooklyn Technical High School. He was a graduate of the University of New Mexico in 1952 where he was a scholarship recipient of the Naval ROTC program. Al was commissioned in the U.S. Marine Corps where he earned the rank of Captain. After serving various posts including the 3rd Marine Division in Japan he was placed on Reserve status and continued his education earning his Master’s degree from R.P.I. in Troy. Al met the love of his life, Liz “Betty” Dowling in California while he was being discharged from active duty. They were married in Syracuse in June 1955 and in 1958 they relocated from Troy to Betty’s hometown, Syracuse, where Al pursued a 30-year career as an Engineer with General Electric. While employed by G.E., Al worked at various plants in the area and had a delightful four-year assignment in Ireland. Al and Betty were blessed with five children and 13 grandchildren. He was a communicant of St. James Catholic Church and a member of CAVAC. Al will always be remembered as a loving husband and father. He is survived by his children, Albert Weiner, Ann Masse, Ruth Kouides, William Weiner and Robert D. Weiner; his brother, Robert M. Weiner; his sister, Tala Lindaro; 13 grandchildren; four great grandchildren; many nieces and nephews. In addition to his parents, Al was predeceased by his wife, Elizabeth “Betty” Dowling Weiner and his siblings, Paul Weiner, James Weiner, Ruth Everett and Jerome Weiner. Funeral services will be held at 10:30 a.m., Friday, February 21, 2020 at St. James Catholic Church, 6 Green St., Cazenovia. Burial will be in the spring at St. James Cemetery. Calling hours are 5 to 7 p.m. Thursday, February 20, 2020 at Michael E. Brown Funeral Services, 2333 Fenner Rd., Cazenovia. Contributions in memory of Al may be made to CAVAC, 126 Nelson St., Cazenovia, NY 13035 or to Schroon Lake Emergency Squad, 28 Industrial Dr., Schroon Lake, NY 12870.

Share Your Memory of
Albert
Upload Your Memory View All Memories
Be the first to upload a memory!
Share A Memory