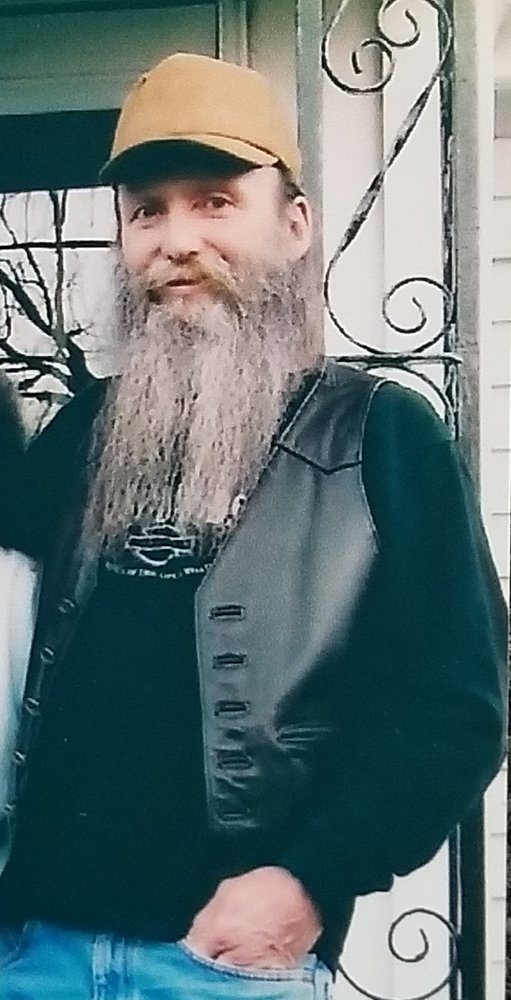 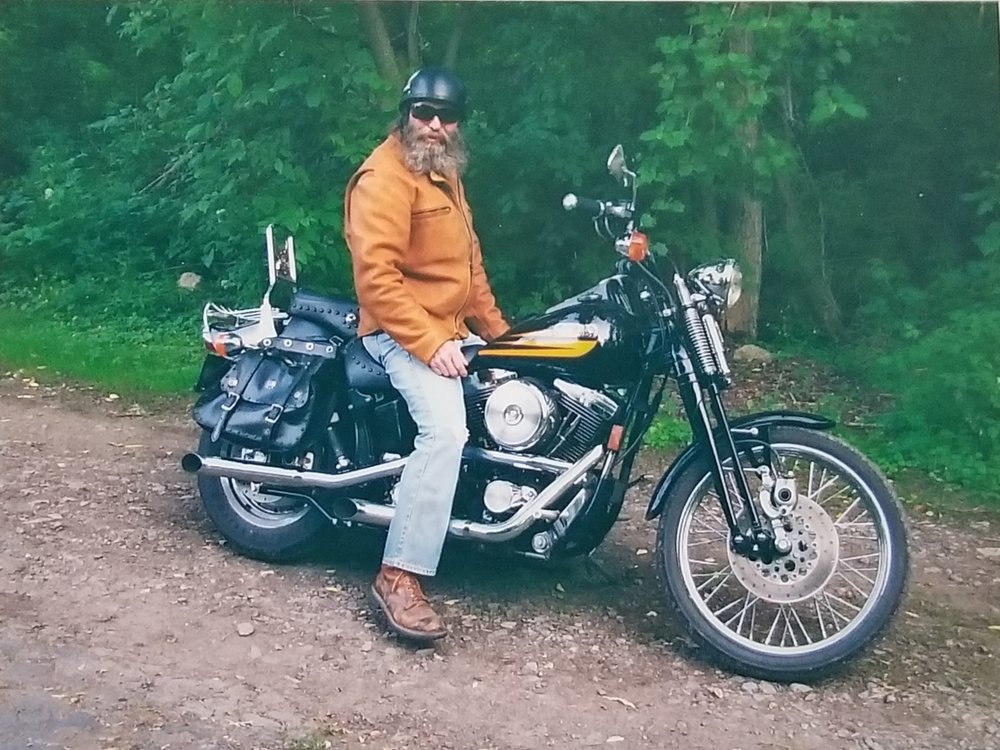 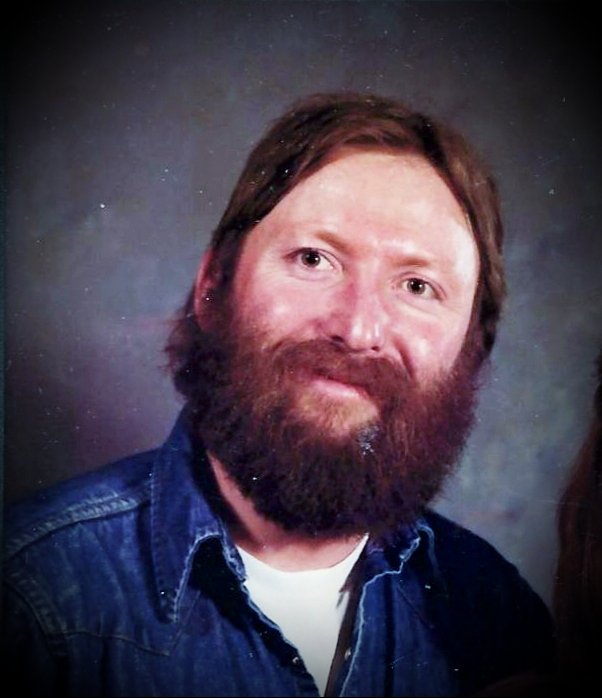 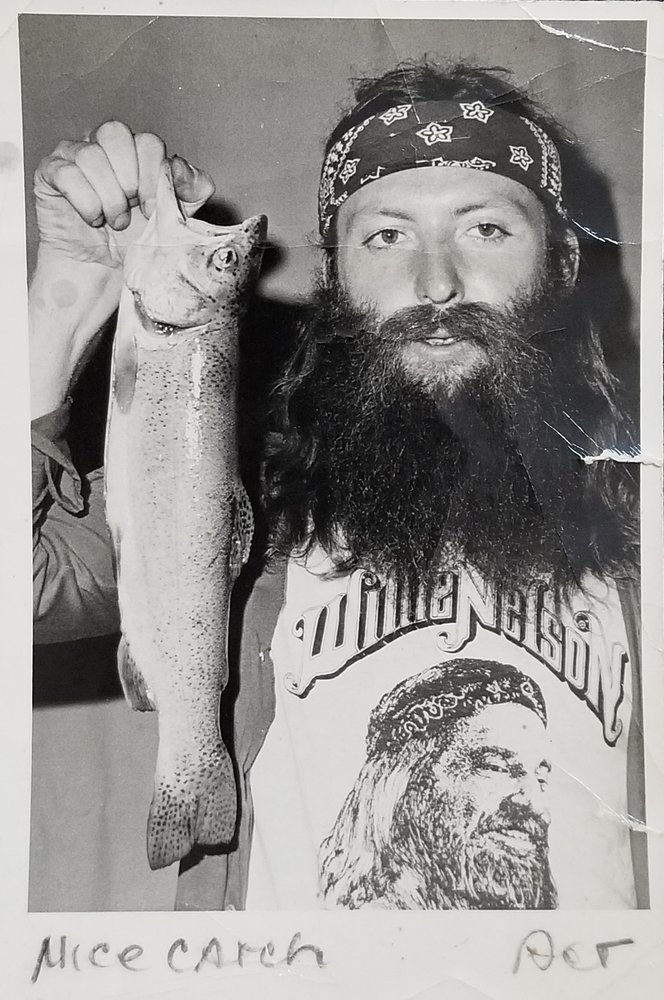 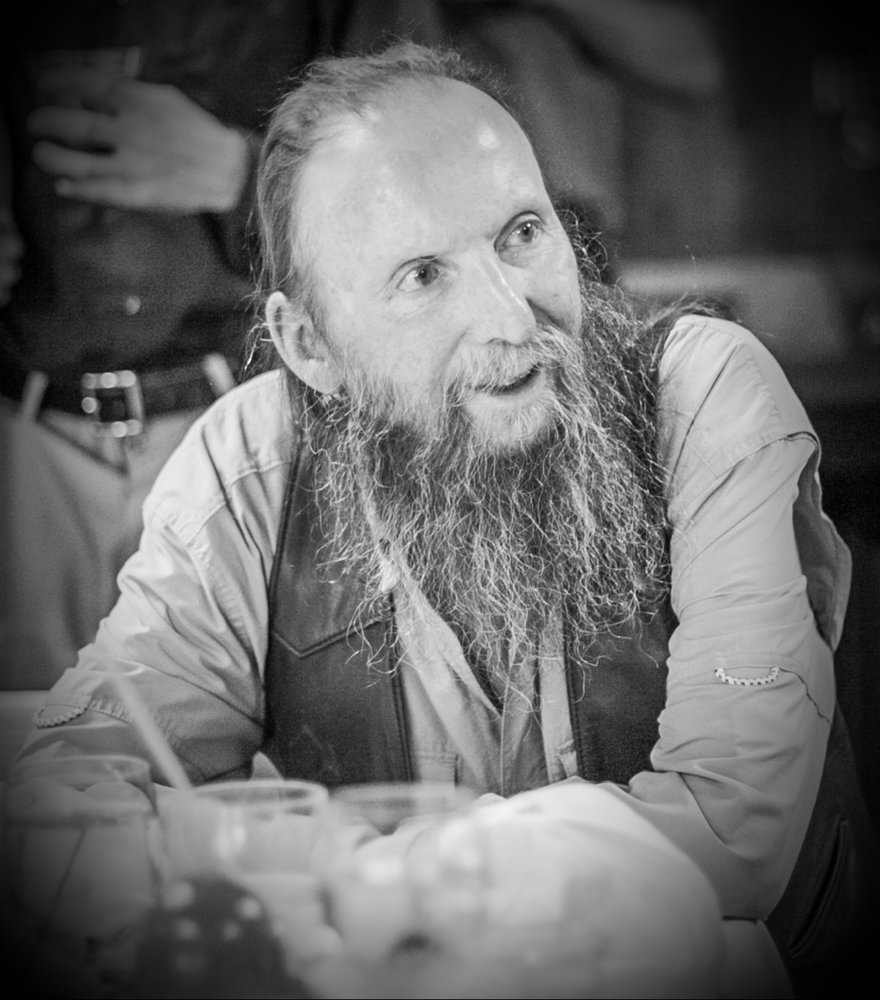 Please share a memory of Ray to include in a keepsake book for family and friends.
View Tribute Book
Ray Daniel Mellema, 71, of Cazenovia passed away peacefully, with the comfort of family by his side on February 18, 2020. He died of complications following years of poor health. Ray was named after his father and his Uncle Dan inheriting some of his dad's fierce independent streak. They enjoyed many hunting trips together for deer in New York and elk in the Colorado Rockies. Ray seemed to have captured the fun loving nature from his Uncle Dan. He also had the tender heart of his mother especially towards his two daughters. Ray wore many hats as a young man playing football, basketball and baseball for Jordan-Elbridge High School. He later enlisted in the Air Force and Reserves during the Vietnam War, reenlisting twice. He was an aging rebel wearing his leathers on his Harley and a loyal proud Dad with an off-beat sense of humor. Ray was known for his caring and generous nature and as a hardworking, organized and meticulous tradesman with the highest of standards. He worked as a caretaker for a chalet, was a licensed welder and settled on a career as an electrician owning Cazenovia Electric for many years. Ray spent some of his adult life in the Colorado Rockies before returning to Central New York with his young family. After his retirement Ray returned to the mountains and was able to spend time re-visiting the special places that held so many memories. He also traveled to the Eastern Sierra mountains of California to attend his daughter Sarah's wedding. Ray led a rich and colorful life and we who loved him have a wealth of memories and stories of Ray in his prime that make our hearts smile. Ray is survived by his two daughters; Sarah Jean (Brett) Barker of Mammoth Lakes, CA and Samantha Kim Mellema (Aleksander William Jarosz) of Amsterdam, The Netherlands; his ex-wife, Ann Mellema; his granddaughter, Willa Ash Barker; his sisters, Jean (Steve) Caraccilo, Kim Mellema (Robert Reid) and Barbara Williams. He was predeceased by his brother in law, Clayton Williams and his parents, Raymond & Barbara (Conway) Mellema. Private graveside services will be held at Greensprings Natural Cemetery Preserve in Newfield, New York.

Share Your Memory of
Ray
Upload Your Memory View All Memories
Be the first to upload a memory!
Share A Memory