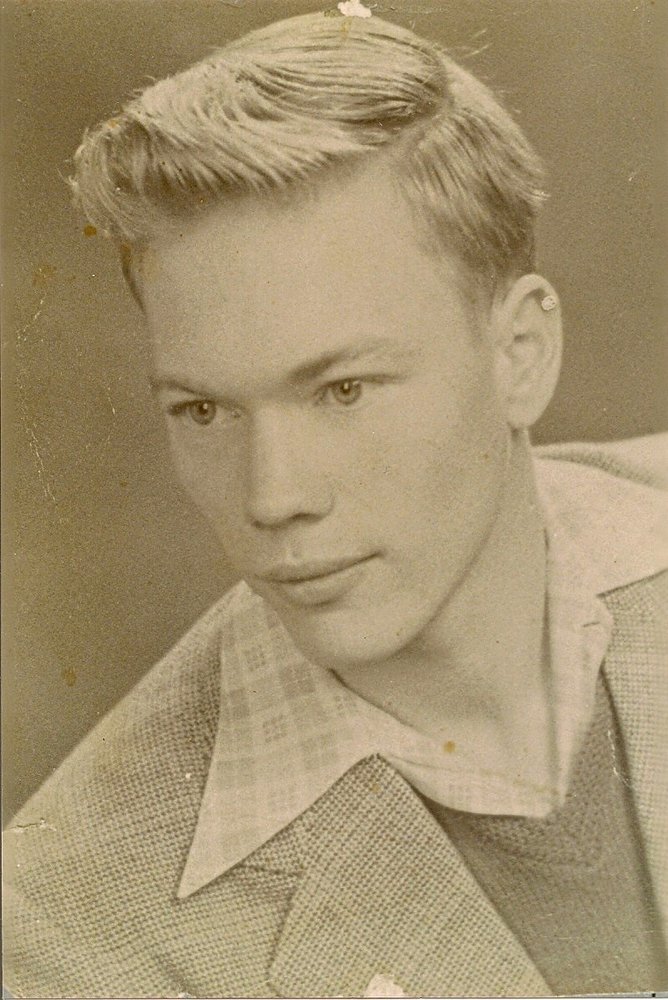 Please share a memory of Richard to include in a keepsake book for family and friends.
View Tribute Book
Richard D. Harris passed away on March 6, 2020. He was 91 years old. A true artist, actor and writer, he spent his life inspiring others with his creativity. Richard was born September 10, 1929 in San Francisco, California and was raised in Fort Worth, Texas on a cattle ranch. At eighteen, choosing a different life, he relocated to New York City to attend Cooper Union Art School, where he met his future wife, artist Suzanna “Susan” Zwilling. He will be remembered for his quick wit, intelligence, humor and dedication to reflecting on the world around him through art. A prolific creator he leaves behind intimate and astute drawings, paintings and plays, allowing those who loved him to continue to treasure his memory. Predeceased by his wife Susan in 2005, he leaves behind three daughters and a son: Gurnam Khalsa, Anne Green (Kim Green), Pamela Harris, and David Harris (Marcia Harris) as well as seven grandchildren: Collin Pecora (Patti Dorn), Pritham Tanno (Yusuke Tanno), Hannah Jasper (Daris Jasper), Joseph Green, Evan Harris, Daly Harris (Constanza Harris), and Sophie Obregon as well as seven great grandchildren: Alivia, Sophia and Chloe Dorn, Kazuma, Teppei and Naomi Tanno, and Nasir Jasper. Services will be private at a later date.