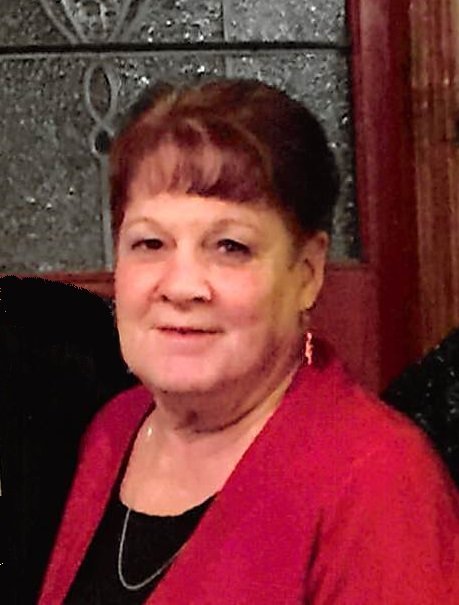 Calling Hours and Memorial Services will be held at a later date.

Please share a memory of Patricia to include in a keepsake book for family and friends.
View Tribute Book
Patricia “Pat” Haley, 72, of Cazenovia, passed away Saturday, March 14, 2020 at home. She was born in Syracuse, NY and was a graduate of Onondaga Valley Academy in 1965. Pat retired from a career in office management. Pat was a member of the Ladies Auxiliary of the Firemen’s Association of the State of New York (LAFASNY) since 1983 where she held the highest honor of President from 2002-2004. She was President of the Central New York Firemen’s Association Ladies Auxiliary from 2010-2011 and President of the Madison County Firemen’s Auxiliary from 1985-1987. She also held offices in her hometown with the Cazenovia Fire Department Auxiliary where she recently received a 40 year member recognition award. She is survived by her son, Robert (Megan) Woollis of Felts Mills; her daughter, Tammy (Jeff) Barrett of New Woodstock; two sisters, Jacqueline (Tim) Donigan of Syracuse and Mary (Van) Bartlett of Erieville; sister-in-law, Anne (John) Keiser of North Bend, WA; five grandchildren, Ashlee, Alex, Casey, Macie and Jeffrey as well as several nieces and nephews. Pat was predeceased by her husband, John in 2014; her parents, Jack Bittel and Rosemary Fallis, two brothers, John and Christopher Bittel and by a sister, Janet Shutters. Calling hours and services will be held at a later date. Contributions in memory of Pat may be made to the Firemen’s Home in care of the Activities Fund, 125 Harry Howard Avenue, Hudson, NY 12534 or to the Cazenovia Fire Department Auxiliary, P.O. Box 17, Cazenovia, NY 13035.

Share Your Memory of
Patricia
Upload Your Memory View All Memories
Be the first to upload a memory!
Share A Memory