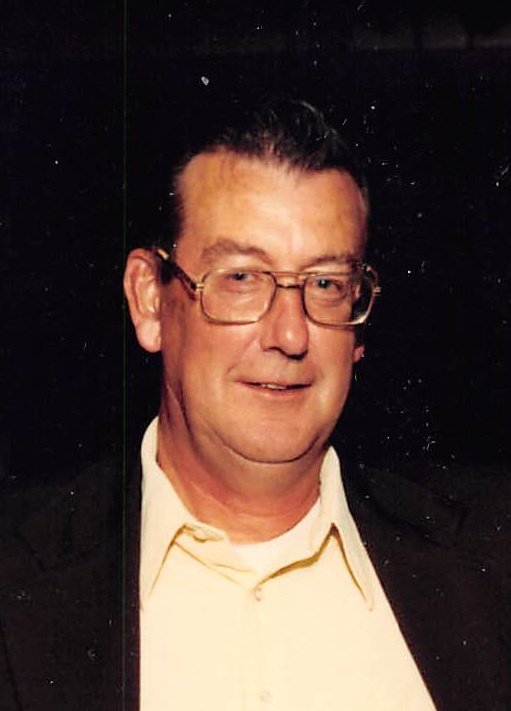 Memorial services will be held at a later date.

Please share a memory of Merwin to include in a keepsake book for family and friends.
View Tribute Book
Merwin “Bernie” Hughes, 84, of Cazenovia, passed away Wednesday, March 18, 2020 at St. Joseph’s Hospital. He was born in Syracuse to Merwin and Mabel Hughes and served in the U.S. Army from 1956 to 1958. Bernie retired in the year 2000 from the Morrisville Big M Supermarket, working in the meat department as a cutter. He was a member of Cazenovia Golf Club and the Monday Night League at Caz Sports Bowl. He is survived by his wife of 60 years, Mary Ellen “Peggy” Hughes; two sons, Scott (Ginger) Hughes of Eaton and Jeffrey (Edie) Hughes of Cazenovia; several nieces and nephews. In addition to his parents, Bernie was predeceased by his brother, Robert Hughes and by his sister, Marilyn Slauson. Memorial services will be held at a later date. Contributions in memory of Mr. Hughes may be made to CAVAC, 106 Nelson St., Cazenovia, NY 13035 or to the Cazenovia Fire Department, 127 Albany St., Cazenovia, NY 13035.

Share Your Memory of
Merwin
Upload Your Memory View All Memories
Be the first to upload a memory!
Share A Memory