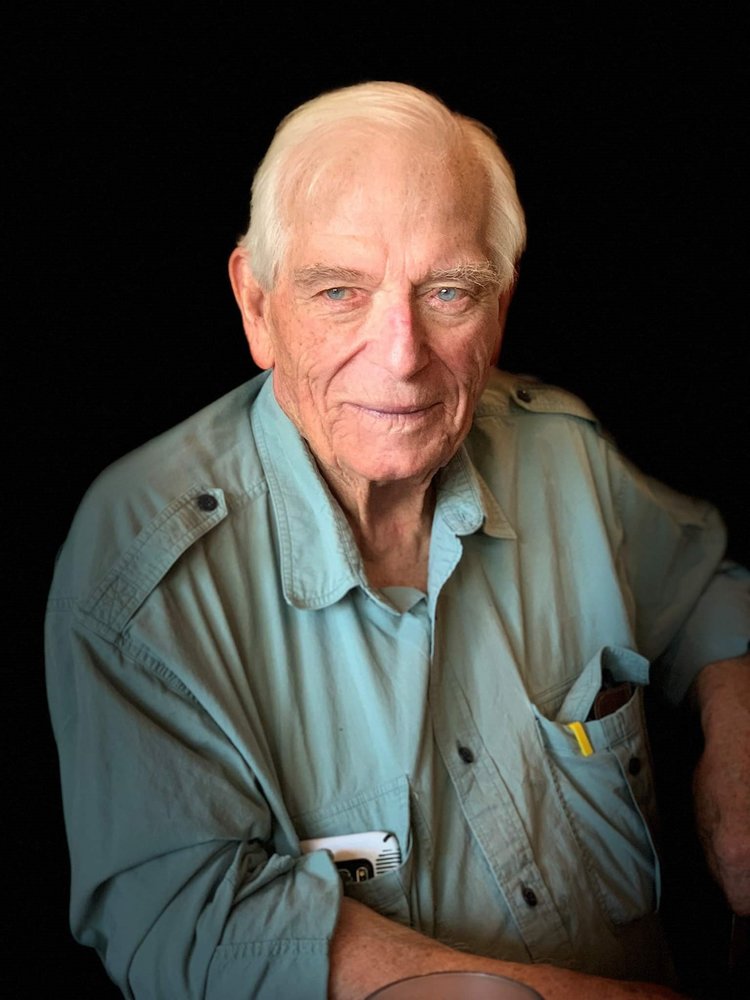 There are no services

Thomas C. McCobb, a longtime Cazenovia resident, died April 25, 2020 at the age of 89 following a long illness. He was at home surrounded by his family at the time of his death. After serving in the U.S Air Force, Tom went on to graduate from Cornell University with a B.S. in Business and Economics. He then pursued a long and distinguished career with Xerox Corporation which he left to undertake a venture in sheep and cattle raising. Tom and his wife Janet semi-retired to Pomfret, Connecticut in the early 1980’s where they ran an inn for 25 years. During this time Tom was free to concentrate on his passion for watercolor painting. He painted prolifically during the last half of his life and shared his love of painting with others by teaching numerous workshops. He leaves behind an amazing body of work that reflects his love and appreciation of the beauty of the natural world. Tom and his wife retired to Cazenovia 11 years ago. Tom was predeceased by his parents and younger sister. He is survived by one sister, his loving wife, three grown children, eight grandchildren and six great grandchildren. Tom was an artist, husband, father, grandfather, hunter, fisherman and friend. He will be greatly missed. There are no services at this time. Contributions in Tom’s memory may be made to Hospice of Central New York and of the Finger Lakes, 990 Seventh North St, Liverpool, New York 13090. To leave a message of sympathy for the McCobb family, please visit www.michaelebrownfuneralservices.com

Share Your Memory of
Tom
Upload Your Memory View All Memories
Be the first to upload a memory!
Share A Memory