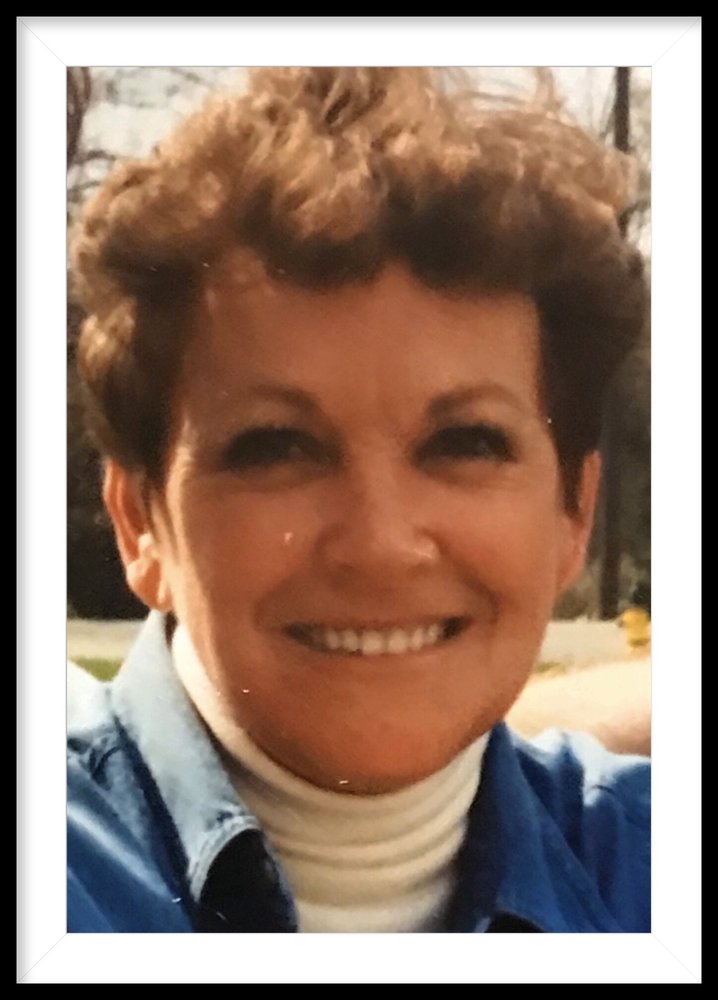 Please share a memory of Barbara to include in a keepsake book for family and friends.
View Tribute Book
Barbara Fletcher, 76, of Canastota, passed away Friday, May 1, 2020. She was born October 10, 1943 in Syracuse to Nicholas and Bertha Track. Barbara resided in Oswego until she relocated to Canastota in the early 1970’s. She graduated from B.O.C.E.S. as a Licensed Practical Nurse in 1977 and was a Pediatric LPN for several years at St. Joseph’s Hospital in Syracuse. Barbara was a communicant and eucharistic minister at St. Agatha’s Church in Canastota. Barbara is survived by her children, Debra (James) Thayer and David (Anne) Fletcher; her siblings, Ann Fletcher, Joseph Barbera, Joann Kondrk and Delores Hall; six grandchildren; eight great grandchildren as well as several nieces and nephews. In addition to her parents, Barbara was predeceased by her husband, David in 1983. A Celebration of Barbara’s Life will be held at a later date. Contributions in memory of Barbara may be made to Sisters of St. Francis of the Neumann Communities, 960 James St., Second Floor, Syracuse, NY 13203 or online at sosf.org. To leave a message of sympathy for the family, please visit www.michaelebrownfuneralservices.com

Share Your Memory of
Barbara
Upload Your Memory View All Memories
Be the first to upload a memory!
Share A Memory