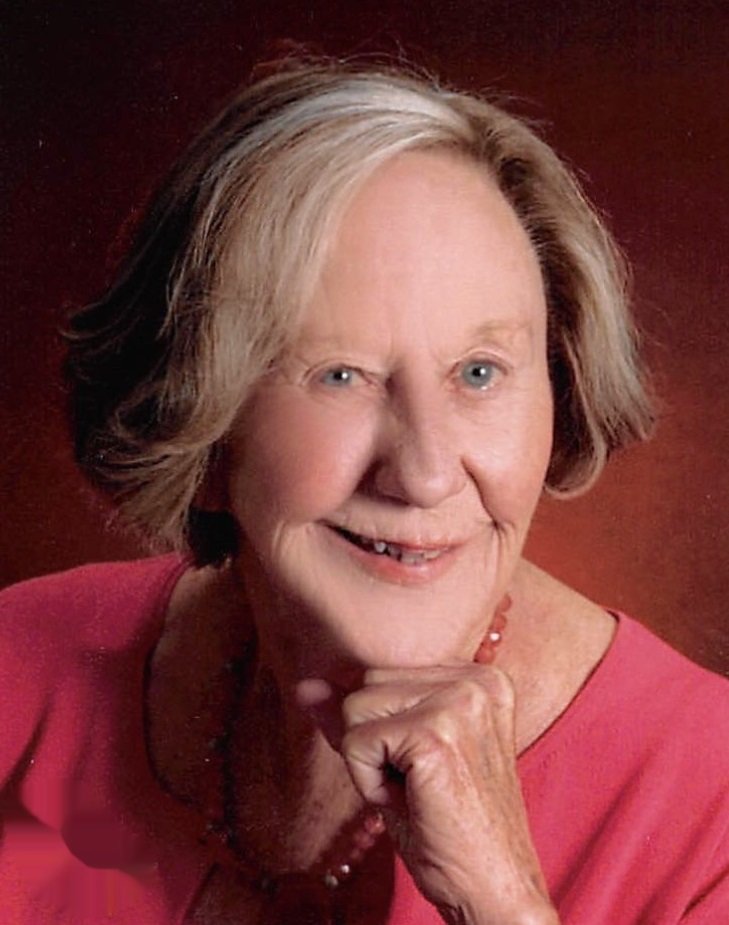 Elizabeth “Betty” Maliga passed away peacefully on June 5, 2020, after a long illness. Betty was born in Janesville, Wisconsin on February 13, 1934, the oldest child of William and Elizabeth Kennedy. Betty graduated from Janesville High School in 1952 and attended Mercy Hospital School of Nursing, graduating in 1955. She was president of her class and practiced as a Registered Nurse until she met Joseph Maliga in Pine Bluff, AR and they were married in 1957. Together they traveled the world, often times for Joe’s work, moving across the Country and around the world, taking up residency in California, New York, Texas, London England, and Florida before settling in Cazenovia, NY in 1982. During her years in Cazenovia Betty enjoyed gardening, involvement in the Friends of Lorenzo and St. James Church. Betty was known for her hospitality, her quick wit and her feisty and playful demeanor. She enjoyed hosting Christmas parties in her home and always enjoyed having her extended family around her. Betty was predeceased by her parents, her husband of 48 years Joseph Maliga, two brothers William Kennedy and Joseph Kennedy and one sister Elaine Holte. She is survived by three siblings; Gen Wilkins, Kathleen Mazanti and Michael (Karen) Kennedy, her six children; Michael Maliga, Eileen (Robert) Carvell, Maureen (Russell Walling) Lynch, Mary (Jonathan) Brown, Patty (Chris Kunstadter) Maliga and Terence (Anita) Maliga; as well as thirteen grandchildren and three great grandchildren, and close family friend Kent Bress. To paraphrase one of Betty’s favorite sayings, “she had a very short season”. Calling hours will be held Wednesday, June 10, 2020 from 4 to 6 p.m. at the family home, 4790 Ormonde Drive, Cazenovia, NY. Graveside services will be held at 10 a.m., Thursday, June 11, 2020 at St. James Cemetery on Lincklaen Road in Cazenovia. To leave a message of sympathy for the Maliga family, please visit www.michaelebrownfuneralservices.com

Share Your Memory of
Elizabeth
Upload Your Memory View All Memories
Be the first to upload a memory!
Share A Memory