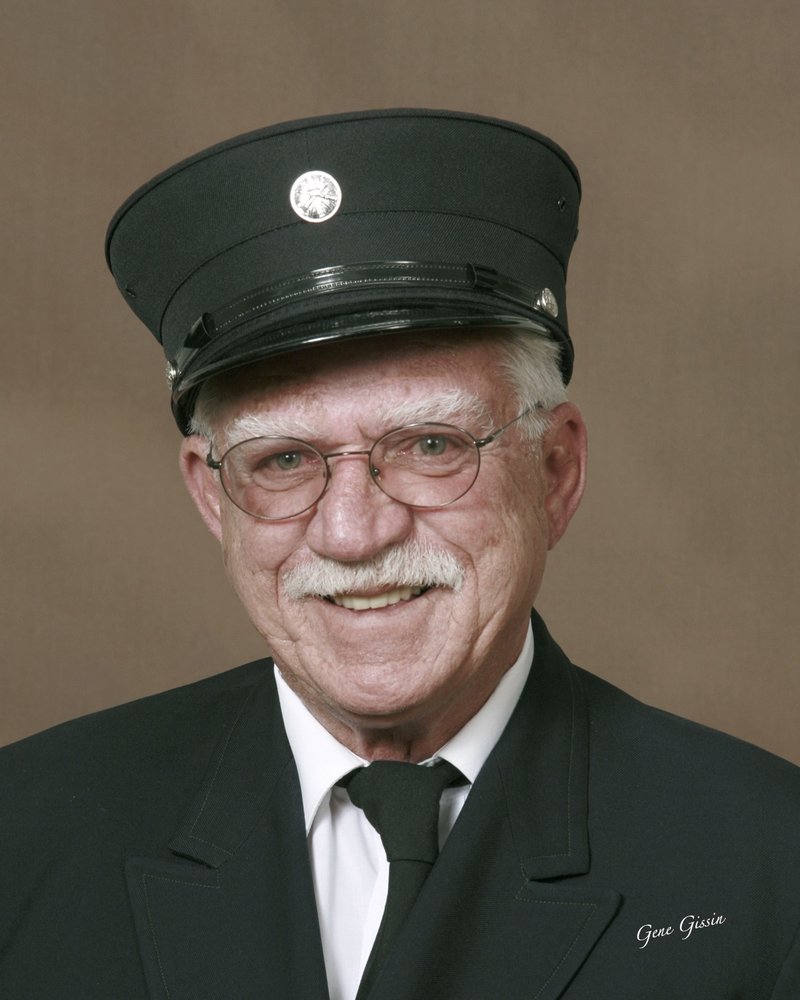 Please share a memory of R. to include in a keepsake book for family and friends.
View Tribute Book
R. Shain Emerson, 81, of Cazenovia, passed away Tuesday, June 16, 2020 at University Hospital. Shain was born in Buffalo on September 8, 1938 to William and Elizabeth Newell Emerson, was a graduate of Cazenovia High School in 1955 and attended the University of Buffalo before becoming an iron worker. His employment included a Superintendent with the Syracuse Rigging Company and Onondaga Steel Erectors for 23 years. In 1983, Shain assumed the position as the Superintendent of Buildings and Grounds for the Cazenovia Central School District until his retirement in 2000. Shain contributed to the community as a member of the Cazenovia Fire Department for 63 years, having served as Chief from 1997-1999 and was a lifetime member of their Owagena Hose Company. Shain also served as a former member of the Madison County Sewer Board, a trustee with the Village of Cazenovia for 10 years and a former member the Cazenovia Village Board of Appeals for 18 years. He was a member of the First Presbyterian Church of Cazenovia. He is survived by his son, Michael (Ann) Emerson of Nelson; his daughter-in-law, Debi (Dan) Phinney of Cazenovia; two grandchildren, Shain C. (Ashley) Emerson and Jeffrey (Emily Nugent) Emerson; great grandchildren, Adam James Emerson and Harper Elaine Emerson; his brother-in-law and sister-in-law, Mark and Cindy Clark as well as his nephews, Mitchell and Michael Clark. In addition to his parents, Shain was predeceased by his son, William John Emerson in 2007 and by his wife, Patricia Elaine Emerson in 2012. Graveside services will be held 11 a.m., Saturday, June 27, 2020 at Nelson Rural Cemetery, Thomas Road, Nelson. Contributions to may be made to Wanderers’ Rest Humane Association, P.O. Box 535, Canastota, NY 13032 in memory of Shain. To leave a message of sympathy for the Emerson family, please visit www.michaelebrownfuneralservices.com

Share Your Memory of
R.
Upload Your Memory View All Memories
Be the first to upload a memory!
Share A Memory