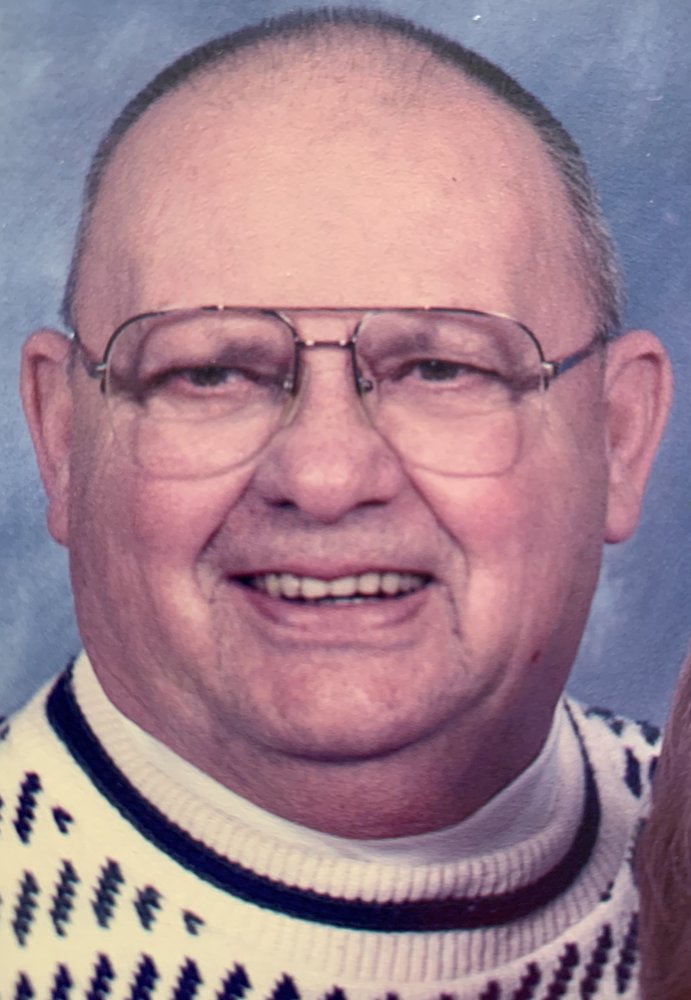 Please share a memory of Norman to include in a keepsake book for family and friends.
View Tribute Book
Norman S. Putnam, 89, of Pompey, passed away Wednesday, July 8, 2020 at Francis House. He was born September 10, 1930 in Syracuse to Dr. Irving and Beulah Putnam. Norman received his Associates Degree from S.U.N.Y. Morrisville’s agricultural program. He was a judge for Palomino, Paint, Pinto, POA, 4H and open horse shows for over 70 years and was an Adjunct Professor of Equine Studies at Cazenovia College. He was a longtime advisor for the Palomino Youth Programs. He successfully showed for many years. When Norman was a teenager, he was awarded the Boy Scout Eagle award for an act of heroism when he saved a young girl from a boat fire on DeRuyter Lake. Norman was a member of the Pompey Community Church, the Palomino and Quarter Horse Associations, and Town of Pompey Community Council. When not involved with horse shows, he enjoyed watching and supporting Syracuse University athletics and the New York Yankees. Norman is survived by his wife of 70 years, Beatrice Lewis Putnam; his children, Douglas (Michele) Putnam, Janet (John) Putnam McLaughlin and Christine Putnam Mann; his sister, Marilyn Putnam Koral; eight grandchildren, Richard (Jaime) Putnam, Meredith Putnam, Kyle Putnam, Erin Putnam, Jennifer (Brian) Lewis, Kristen (Jeffrey) Mullen, Stephanie (Matthew) Hertel and Michael Mann; and eight great grandchildren. Calling hours will be held 5 to 7 p.m., Monday, July 13, 2020 at Michael E. Brown Funeral Services, 2333 Fenner Road, Cazenovia. Face coverings and social distancing is required. Funeral services will be private, burial will be in Pompey Cemetery. In lieu of flowers, contributions in Norman’s memory may be made to Francis House, 108 Michaels Ave., Syracuse, NY 13208 or Hospice of CNY and of the Finger Lakes, 990 Seventh North St., Liverpool, NY 13088. To leave a message of sympathy for the Putnam family, please visit www.michaelebrownfuneralservices.com

Share Your Memory of
Norman
Upload Your Memory View All Memories
Be the first to upload a memory!
Share A Memory