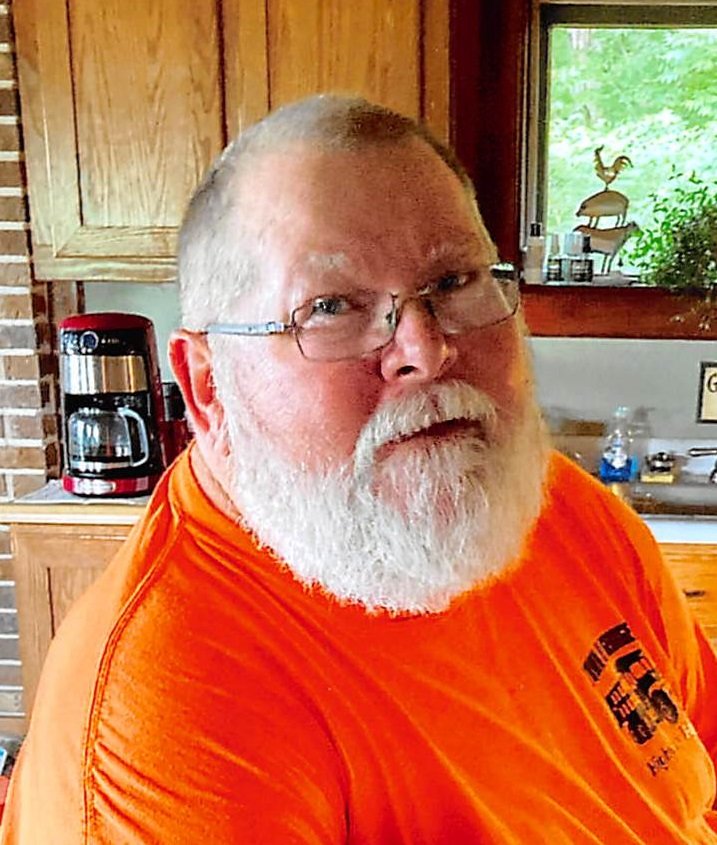 Please share a memory of Terry to include in a keepsake book for family and friends.
View Tribute Book
Terry Rounds, 61, a lifelong resident of Otselic Valley passed away Thursday July 9, 2020 at Community General Hospital. He was born May 14, 1959 in Hamilton, New York to Jesse and Mary Weaver Rounds. Terry attended Georgetown schools and Otselic Valley High School. He had been employed as a farmer and as an over the road truck driver for many years. Terry was currently employed with the Town of Georgetown as the Town Highway Superintendent. Terry was fun to be around, his good mood and positive attitude allowed him to live life to the fullest. He enjoyed working on his house, camping, riding four wheelers and motorcycles but his biggest joy in life was spending time with his family and his friends. Terry is survived by his wife of 22 years, Patti Miller Rounds; his children, Fawn (Jeremy) Ramsay, Terry Rounds, Jr., Leia (Daniel) Brown and Troy (Alicia) Miller; his siblings, Cathy (Fred) Stone, Cindy (Melvin) Rounds, James (Becky) Rounds and Randy (Melissa) Rounds; his grandchildren, Jesse, Alyssa, Bailey and Sophia Ramsay, Trevor and Issac Rounds, Troy Miller and Henry Brown; his dog, Dolly (his little jerk) as well as several aunts, uncles, nieces, nephews, cousins and many friends. In addition to his parents, Terry was predeceased by his brothers, Scott and William Rounds. A Celebration of Terry’s life will be held Saturday, August 8, 2020 at his home, 1133 State Route 80, Georgetown beginning at 12 p.m. Contributions in Terry’s memory may be made to the Georgetown Volunteer Fire Department, P.O. Box 187, Georgetown, NY 13072. To leave a message of sympathy for the Rounds family, please visit www.michaelebrownfuneralservices.com

Share Your Memory of
Terry
Upload Your Memory View All Memories
Be the first to upload a memory!
Share A Memory