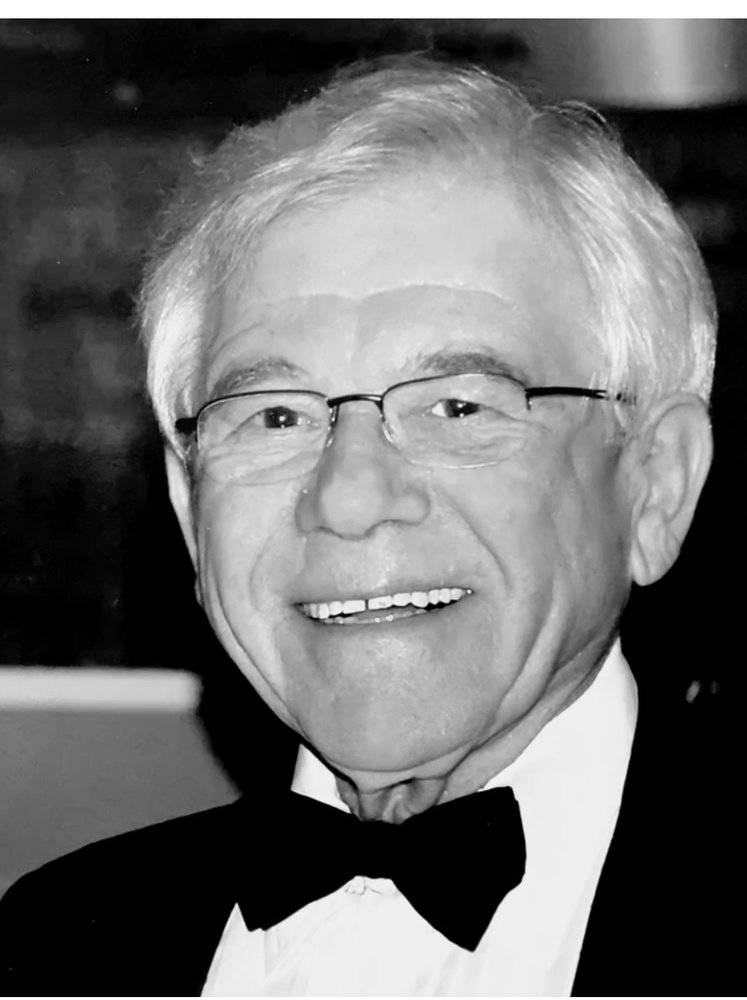 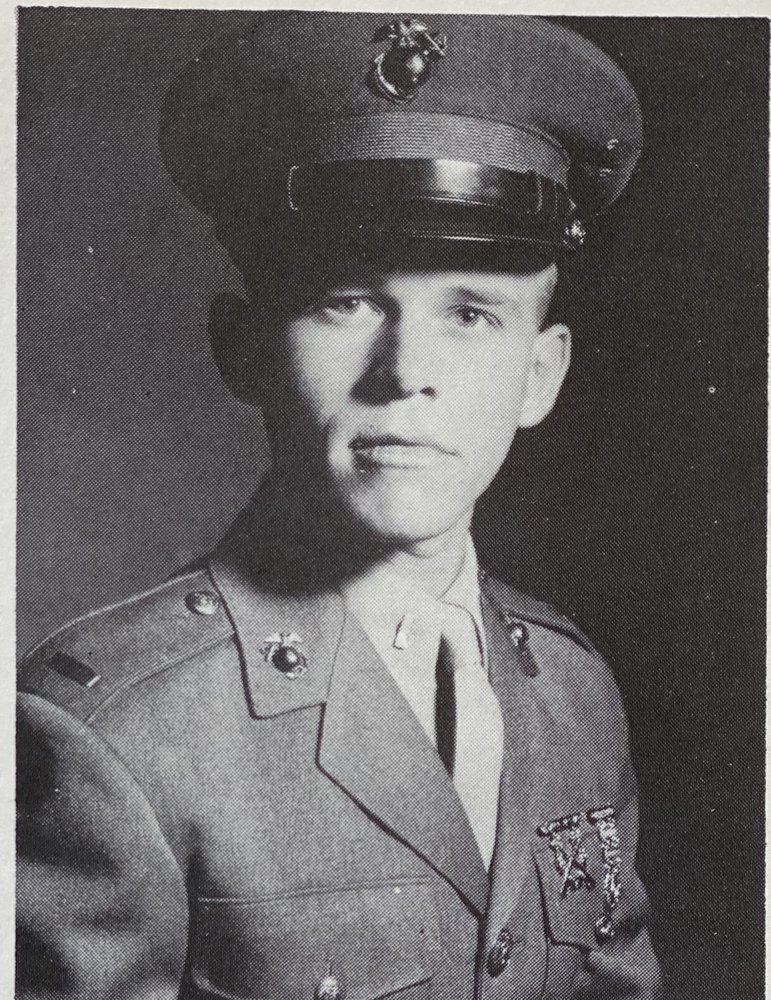 Memorial Services will be held at a later date.

Syracuse University School of Architecture Undergraduate Scholarship Fund in his memory. You may do so by following this link: givetosu.syr.edu/RobertSecor or by contacting the Office of Advancement at 315-443-4904. Donations may also be sent to Syracuse University, 640 Skytop Road, 2nd Floor, Syracuse, NY 13244

Please share a memory of Robert to include in a keepsake book for family and friends.
View Tribute Book
Robert Wesley Secor 89, of Cazenovia passed away peacefully July 12, 2020. He was born in 1931 to Dorothy and James Secor of Allendale, NJ and lived there for 19 years. Bob attended Syracuse University, The School of Architecture, from 1950 to 1955 and was a member of the Phi Delta Theta Fraternity. While attending SU Bob met the love of his life and best friend, Elaine Molyneux, an art student herself, and they were married soon after graduation in 1955. Following graduation from The School of Architecture, Bob was stationed in Okinawa, Japan as a 1st Lieutenant and so very proud to have served in the United States Marine Corps. Returning to Syracuse, NY in 1957 Bob was hired by King & King Architects, was named a partner in 1970 and remained with them until 2004. They say that his expertise was in design concept development, working in conjunction with other technical staff to identify the details that enhance the character of a space in order to make each building unique, while keeping designs in the forefront. Over the course of his 47 years with King & King, Bob served as Director of Marketing and most notably the Director of Design for 26 years. He was known for designs such as The George Manley Field House, Lawrinson Hall, William B. Heroy Geology Laboratory, Haven Hall, as well as many others for Syracuse University. Also, among his designs were, Syracuse Chamber of Commerce Building, St Joseph’s Hospital Health Center, Marquart Switches, and numerous other designs within Central New York. Bob was involved in many organizations. He was a diehard SU sports fan. He played Polo with the Skaneateles Polo Club, was Master of Foxhounds for Limestone Creek Hunt Club, a member of The University Club, Century Club of Syracuse, Cazenovia Club, and Onondaga Historical Association. He enjoyed his time on local committees such as The Stone Quarry Art Park, Lorenzo Driving Competition or helping with Syracuse Stage by hosting traveling artists. Bob loved life and found the beauty in all. He enjoyed traveling with his wife and friends to Europe, drinking fine wine, celebrating with friends, musicals, and a beautiful sunny day. Above all he loved spending time with his family and grandchildren. He was known as a Gentleman, full of life, always smiling, a mentor, and a friend to all. He will surely be missed. Bob was preceded in death by his wife of 64 years, Elaine Secor, his brother Richard Secor, and his parents, Dorothy and James Secor. He is survived by his son, Dr. Stephen Secor of Tuscaloosa, AL; his daughter, Sandra Costello (Vincent) of Cazenovia, NY; his granddaughters, Anna Costello of Oakland, CA, Ellen Costello of Los Angeles, CA and Danielle Secor of Tuscaloosa, AL; his grandson, Everett Secor of MI; his nieces, Deborah Jolly of CA and Cynthia Davis (James) of WA. Last but not least, his faithful dog Togo. Memorial services will be held at a later date. In lieu of flowers, Robert’s family asks that you make a gift to the Syracuse University School of Architecture Undergraduate Scholarship Fund in his memory. You may do so by following this link: givetosu.syr.edu/RobertSecor or by contacting the Office of Advancement at 315-443-4904. Donations may also be sent to Syracuse University, 640 Skytop Road, 2nd Floor, Syracuse, NY 13244. To leave a message of sympathy for the Secor family, please visit www.michaelebrownfuneralservices.com