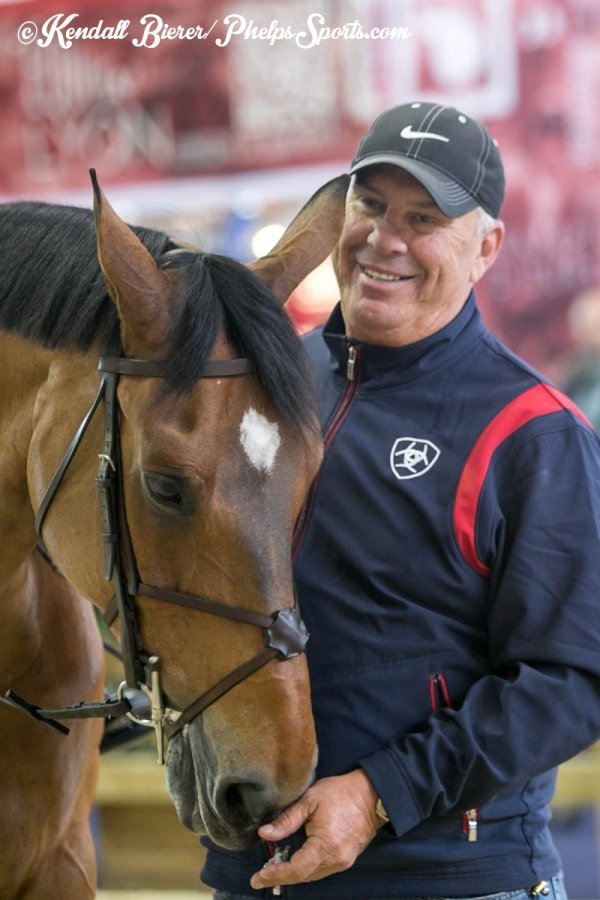 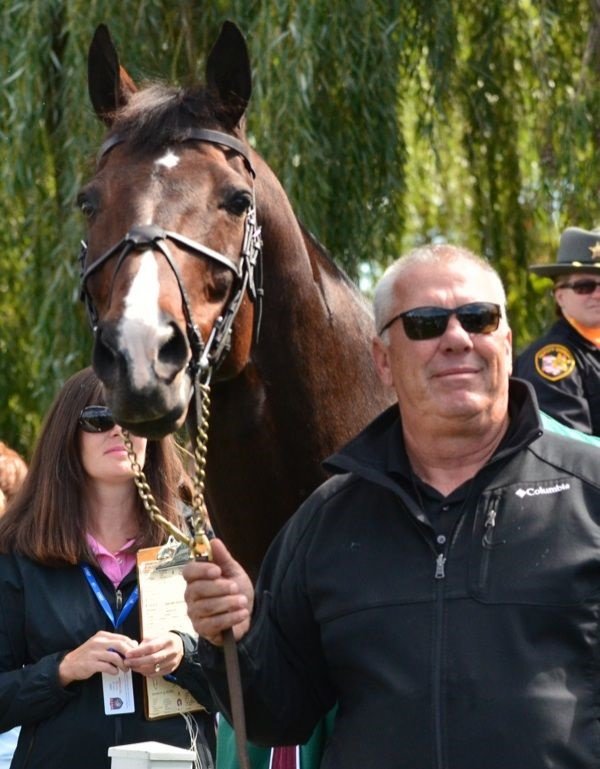 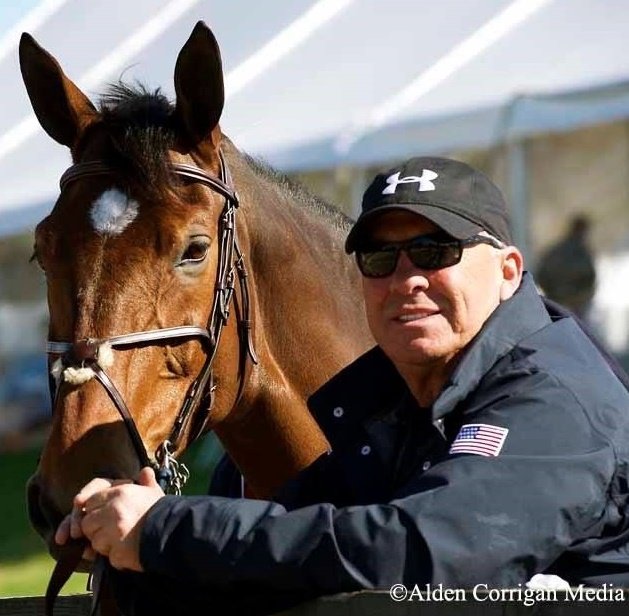 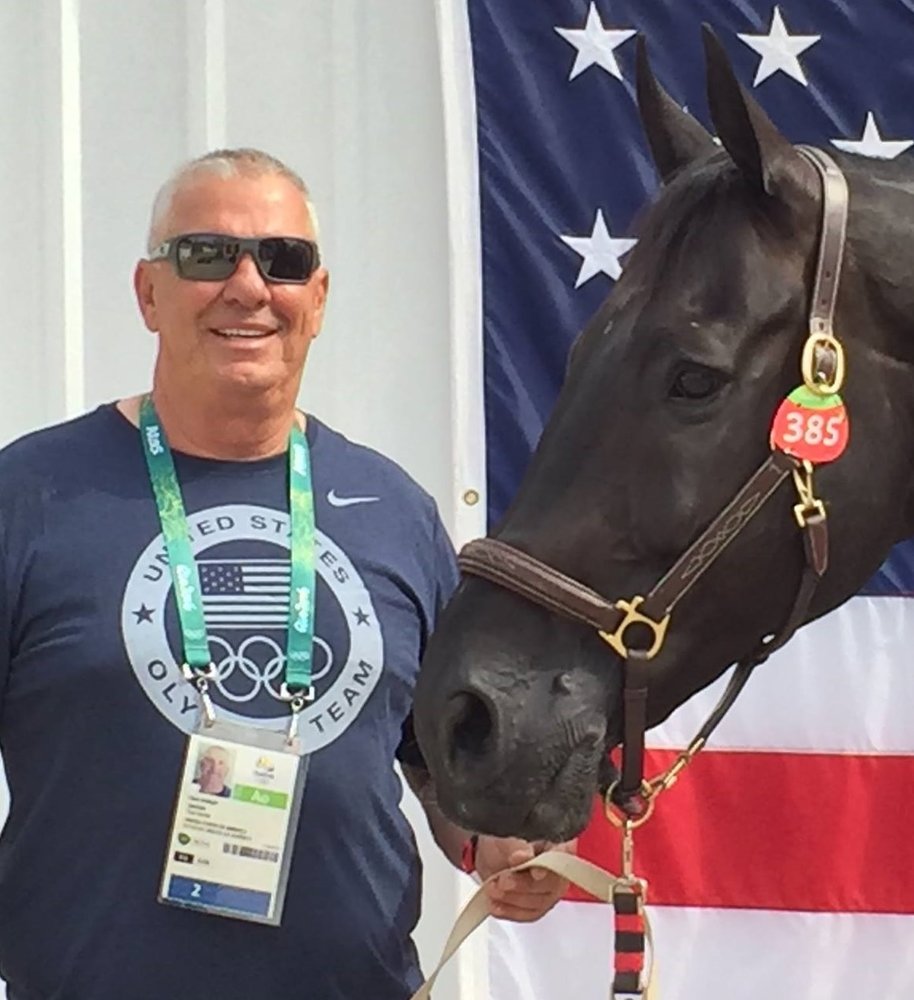 Please share a memory of Clark to include in a keepsake book for family and friends.
View Tribute Book
Clark Shipley, longtime member of the John Madden Sales family, lost his battle with cancer on August 22nd 2020 at St. Joseph’s Hospital in Syracuse, New York. Clark was 61 years old. Clark grew up in rural Iowa, learning about horses through the world of harness racing. He had horses in his blood and went to work for his uncle, Iowa Harness Racing Hall of Fame’s Mike Arnold. Eventually Clark struck out on his own, racing and training Standardbreds, where he met his longtime girlfriend Sue Schlegel. Clark joined the JMS family in the early nineties and often joked about how he was hired. In his own words, “What I tell people is that they wanted Sue so bad, they took me. I was the ‘player to be named later’ in the baseball trade,” Clark would say. But of course Clark became the behind the scenes background of the team. Clark brought the balance and the fun to the high pressure moments that come with international travel and high stakes competitions. With top horses like Authentic, Simon, Cortes ‘C’, Darry Lou, Desilvio, Breitling, and countless more, under his care, Clark travelled the world, bringing his common sense attitude along. Clark was known for his love of dogs, Harley Davidson motorcycles, Dr. McGillicuddy’s Mentholmint, and quiet mornings in his chair in the barn, drinking his coffee and reading the paper. Clark was always quick with a joke or story, often inappropriate, and not shy about sharing his opinion. He loved the horses best of all. Even after a lifetime of experience Clark would speak about how a horseman is always learning, saying to the Chronicle, “you meet a lot of people and see a lot of different things and ways of doing things everywhere you go. If you ever think you know everything, you’re in trouble. You can always learn something.” Clark is survived by his longtime companion, Sue Schlegel of Cazenovia; his sister, Grace (Ray) Butterfield of Royce City, TX; three brothers, Larry (Betty) Shipley of Keosauqua, IA, Richard “Butch” (Julie) of Keosauqua, IA and Terry (Lydia) Shipley of Franklin, TX; his uncle, Michael (Jill) Arnold of Crete, IL as well as several nieces, nephews and close friends. If you had the honor of knowing Clark, take a shot of Doctor or Jack Daniels tonight and take an extra quiet moment at night check or morning feed to appreciate the horses and dogs in your life. There are no services. Contributions in Clark’s memory may be made to Helping Hounds Dog Rescue, 7268 Caswell St., North Syracuse, NY 13212 or online at helpinghoundsdogrescue.org. Condolences for the family may be left at www.michaelebrownfuneralservices.com

Share Your Memory of
Clark
Upload Your Memory View All Memories
Be the first to upload a memory!
Share A Memory