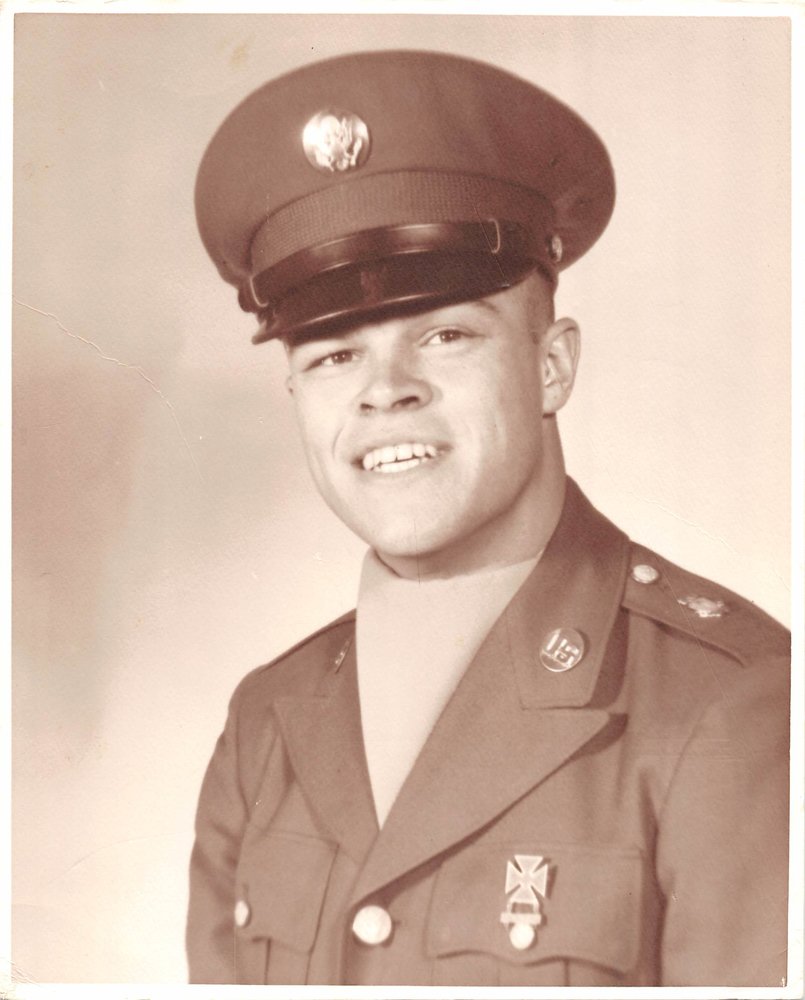 Memorial Services with Military Honors will be private.

Please share a memory of Alfred to include in a keepsake book for family and friends.
View Tribute Book
Alfred J. Light, 76, of New Woodstock, passed away at his home on Saturday, September 5, 2020. He was born September 3, 1944 in Syracuse to Alfred J. Light, Sr. and Kathryn Higgins Mueller. Shortly after his graduation from high school, Al enlisted into the U.S. Army and proudly served his country during the Vietnam War. He was stationed throughout southeastern Asia, mostly in Thailand and Laos. Upon his Honorable Discharge from the Army, Al began working for Bristol-Myers Squibb in Syracuse; he remained there for 35 years and retired as a foreman from their Fermentation Department. Al and his wife, Sharon enjoyed traveling and going to casino’s, especially to Atlantic City. He was an active member of the Madison County Republican Committee and served as Treasurer and committeeman. Al’s greatest joy in life was being home to help raise his grandchildren. Alfred is survived by his three children, Jeffrey (Terry) Light of New Woodstock, Joseph (Amy) Light of New Woodstock and Katrina (Adam) Pushlar of Cazenovia; three sisters, Lori (Doug) Outwater of Poughkeepsie, Melanie (Dan) Ramsey of Manlius and Kathi (Jerry) Davis of New Woodstock; his grandchildren, Kayle, Nicholas, Taylor, Cassidy, Chloe, Carlee, Cooper and Kinley; one great grandson, Mason and another on the way. In addition to his parents, he was predeceased by his wife of 57 years, Sharon L. (Cunningham) Light; his brother, Richard Mueller and by a sister, Teesha D’Aoust. His family will be having a private memorial service with military honors. Contributions in Alfred’s memory may be made to the New Woodstock Fire Department, P.O. Box 165, New Woodstock, NY 13122. To leave a message of sympathy for the Light family, please visit www.michaelebrownfuneralservices.com

Share Your Memory of
Alfred
Upload Your Memory View All Memories
Be the first to upload a memory!
Share A Memory