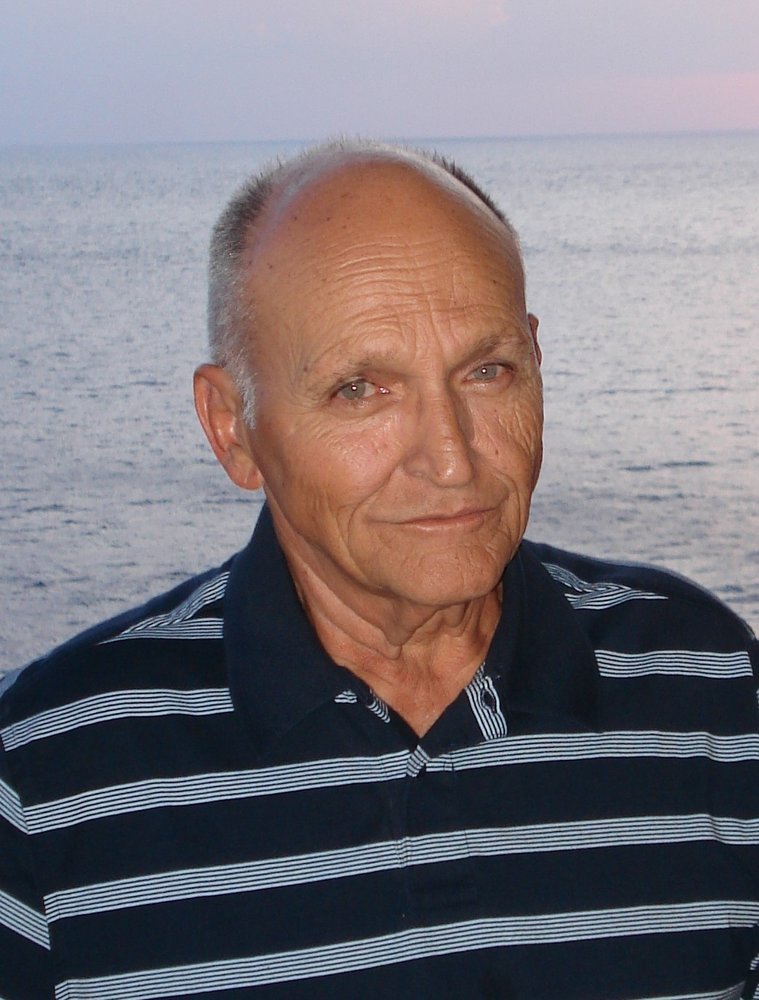 Please share a memory of Alfredo to include in a keepsake book for family and friends.
View Tribute Book
Alfredo J. Gavilondo, 86, of Cazenovia, formerly of Tamarac, Florida, passed away Wednesday, November 11, 2020 at Crouse Community Center in Morrisville. He was born December 29, 1933 to Alfredo and Margarita Gavilondo in Havana, Cuba. Alfredo graduated from Academia del Comercio in Havana and soon thereafter he began his career in the banking industry. He met his wife of 62 years, Rebeca Acosta Gavilondo, at the Casino Español in 1957, and they married in the summer of 1958. Alfredo and Rebeca emigrated to the United States in 1965 to find a better life for themselves and their two young sons. They settled in Ohio, where Alfredo took work at the Kidron Body truck assembly plant, but soon returned to a career in banking in Cleveland. Alfredo moved his family to South Florida in 1972, where he remained in banking until his retirement. Alfredo is survived by his wife, Rebeca; his son, Carlos (Jennifer) Gavilondo of Cazenovia; his grandchildren, Shana, Shaun, Sierra, Julia and Daniel Gavilondo. In addition to his parents, he was predeceased by his son, Alfredo in 2010 and by his sister, Alicia Ortiz in 2019. In light of the ongoing public health situation, services will be private. Contributions in Alfredo’s memory may be made to Crouse Community Center, 101 South Street, Morrisville, NY 13408, or www.crousecommunity.com. To leave a message of sympathy for the Gavilondo family, please visit www.michaelebrownfuneralservices.com.

Share Your Memory of
Alfredo
Upload Your Memory View All Memories
Be the first to upload a memory!
Share A Memory