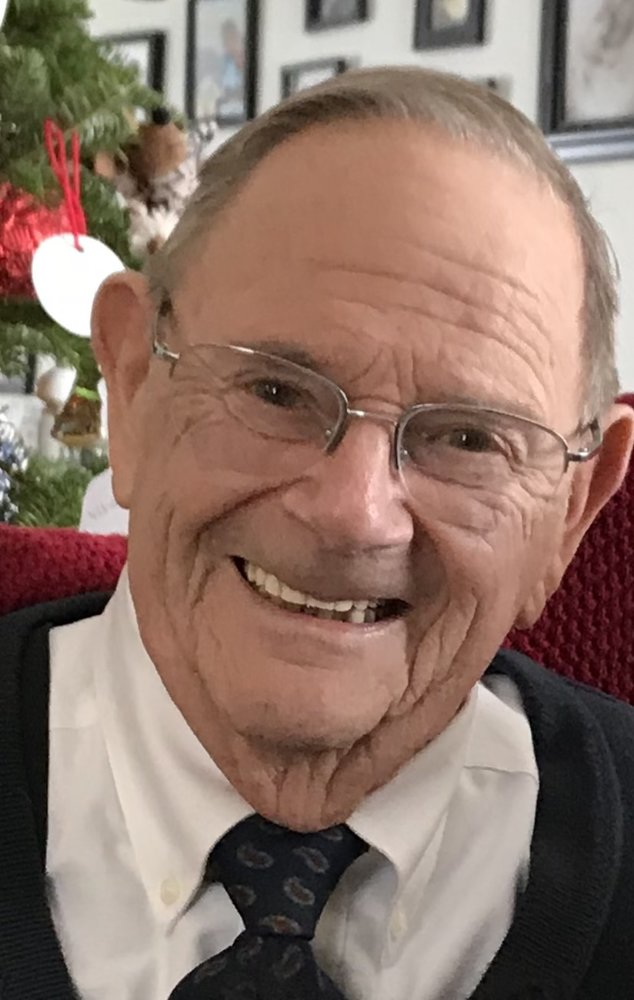 Obituary of Willis A. Diefendorf

Please share a memory of Willis to include in a keepsake book for family and friends.
View Tribute Book
Willis A. “Bill” Diefendorf, 86, of Cazenovia, left this world on his final sailing journey to join his Lord and Savior on December 11, 2020. Bill passed away at Crouse Hospital, Syracuse due to complications from Covid-19 and kidney disease. Sadly, his loved ones were not able be with him, but he was surrounded by the thoughts and prayers of a multitude of those who loved him and even beyond that circle. Bill was born in Syracuse to Donald W. and Ruth L. (Arnold) Diefendorf on March 31, 1934 as he said, “just minutes short of being an April Fool’s baby”. He was a graduate of South Kent School in Connecticut and received his Bachelor’s degree from Trinity College in 1957. Following graduation, he joined the family business, Diefendorf Gear Corporation in Syracuse, that manufactured industrial and specialized gears. Eventually, he and his brother Arthur acquired the business until retiring in 2000 after the sale of Diefendorf Gear Corporation. He spent his life either near, in or on the water, which was his passion. Bill sailed competitively and leisurely and when he wanted speed with less effort take out his Boston Whaler. Bill taught many people to sail beginning as a young man at a summer camp and later on Cazenovia Lake. He was a member of the Willow Bank Yacht Club, serving two terms as Commodore, several years as head of the Race Committee and Moorings Committee. In his earlier years, he was an avid skier until slowing down in 1989 and was a member of the National Ski Patrol. Bill had a great talent mechanically starting early in life when he and his friends formed a small sports car club named “The Roadrunners”, which due to their antics often required repairs and body work. He was able to figure out how most things should work and could fix just about anything often helping others when called upon. As an active member of both St. Peter’s Episcopal Church in Cazenovia and Church of the Savior in Syracuse, Bill served as a lay reader, training acolytes to serve during services and was a member of the choir. Bill was a charter member of CAVAC, one of the first medics, taught First-Aid classes and also served as President early in the organization. Bill enjoyed singing for many years with the Syracuse Chorale and attending the Syracuse Symphony. Bill is survived by his wife of 33 years, Bonnie S. Diefendorf; his children, W. Henry Diefendorf and Caroline Diefendorf both of Cazenovia; his step-children, William (Meg) Stratton of West Sand Lake, NY, Ronald (Michelle) Stratton of Verona and Kelly (fiancé Robert Thomson) Coates of Cazenovia; his brothers, Peter (Karen) Diefendorf, Arthur (Georgia) Diefendorf and Andrew (Linda) Diefendorf; five grandchildren, Neenah (Dennis) McKinney, Xavier (Courtney) Coates, Nathaniel Coates, Carla (Anthony) Dombrowski and Courtney Stratton; four great grandchildren, Olivia Stratton, Mya, Markus and Kiara McKinney; several nieces, nephews and godchildren. In addition to his parents, Bill was predeceased by his brother and sister-in-law, Donald L. and Roswitha Diefendorf. Memorial services are private. Contributions in Bill’s memory may be made to the Church of the Savior, 437 James St., Syracuse, NY 13203 or to Wanderers’ Rest Humane Association, P.O. Box 535, Canastota, NY 13032. To leave a message of sympathy for the Diefendorf family, please visit www.michaelebrownfuneralservices.com

Share Your Memory of
Willis
Upload Your Memory View All Memories
Be the first to upload a memory!
Share A Memory