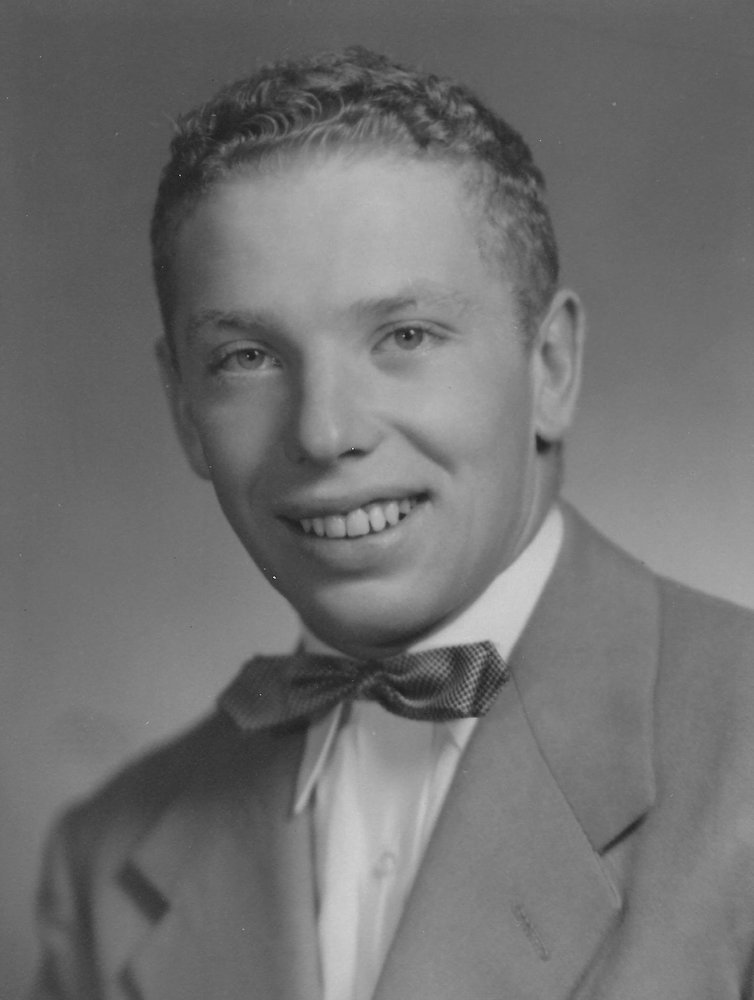 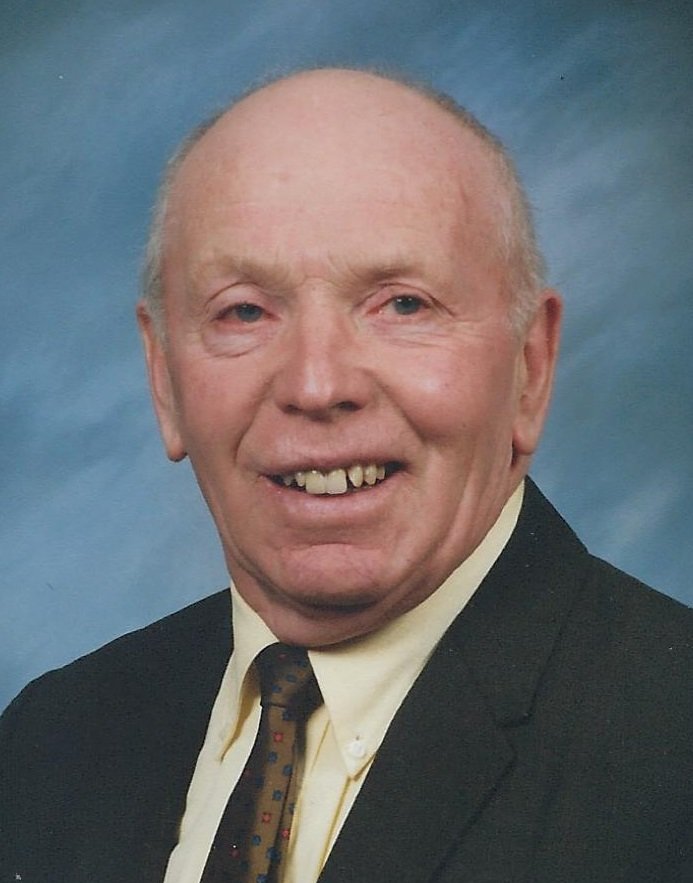 Please share a memory of David to include in a keepsake book for family and friends.
View Tribute Book
David Edward Shephard, 86 years old, lifelong resident of Cazenovia, New York also of Crouse Community Center, Morrisville, New York, went peacefully to be with his Lord and Savior on Wednesday, December 16, with his wife and two youngest daughters by his side. Born in Cazenovia on Valentine’s Day, 1934, one of the coldest months on record, he was the third of four sons (Robert, Donald, David and Bernard) of Homer and Helen Roberts Shephard. He graduated from Cazenovia Central School in 1952 and went on to earn a degree in Agricultural Engineering from Cornell University, before returning home to assist his father on the family farm. At Cornell, Dave was a member of the Alpha Gamma Rho fraternity. Dave and his brother, Don, became partners on the family farm, Shephard Brothers, with each adding a son to the partnership. He remained a lifelong dairy farmer until his retirement in 2000. Dave served as the Town Clerk for the Town of Fenner for over 25 years. In 1959, Dave married Margaret Ann Thomas at the Cazenovia Village Baptist Church, where he later taught Sunday School. Dave became a member of Eastern Hills Bible Church in Manlius, New York, where he also taught Sunday School. Dave and Marge supported a church planting by EHBC and moved to Crossroads Community Church, Chittenango, New York, where he remained a member until his death. Saying he shook thousands of hands of fellow worshippers on Sunday morning is a confident understatement. Dave was an avid vegetable and flower gardener, tending to a garden large enough for Marge to can and freeze enough vegetables to feed their family every winter and also provide numerous church friends with baskets of fresh vegetables in the late summer. Following retirement, Dave served the students of his alma mater as a crossing guard where children and parents, alike, always shared their admiration of “Mr. Shephard and his silly wave.” “Shep” loved to attend Cazenovia High School football games played by his son and nephews and later cheered for by his daughter and granddaughter - this former Cornhusker was a big fan of Cazenovia Laker Football. After working hard his entire life, Dave enjoyed the peace of retirement and enjoyed a tranquil setting living on the northern shore of Cazenovia Lake. Whether walking through the Owera Point neighborhood or snoozing in a chair by the lake, he made friends easily and was endeared by all. Dave is greatly missed by the love of his life and bride of 61-years, Margaret; his five children Richard (Kristy) Shephard, Beth (AJ) Keville, Michelle (Bill) Baxter, Lynne Shephard and Deborah (Kenneth) Moynihan. He was Grandpa and Boppa to grandchildren Megan Shephard, Crystal, Jon and Matt Carr, Jennifer and Bradley Guilford, Trenton Zophy, Emma and Morgan Moynihan and Maxwell Akuamoah-Boateng as well as a great-grandson, Robbie Carr. Dave is remembered by numerous cousins, nieces, nephews as well as exchange students and Fresh Air Fund students who enjoyed their short-term stays on the farm. A Celebration of Life for David Edward Shephard will be held at 1 p.m., Saturday, June 5, 2021 at the Crossroads Community Church, 1751 Fyler Road, Chittenango, New York. Donations in Dave’s memory can be mailed to Crossroads Community Church Building Fund, 1751 Fyler Road, Chittenango, NY 13037 or to Crouse Community Center, 101 South Street, Morrisville, NY 13408 or submit online donations at crousecommunity.com. The dedicated and loving staff at Crouse Community Center cared for Dave for the last year of his life and continues to care for his beloved wife. To leave a message of sympathy for the Shephard family, please visit www.michaelebrownfuneralservices.com When we are born, we cry and the world rejoices. When we die, the world cries and we rejoice.