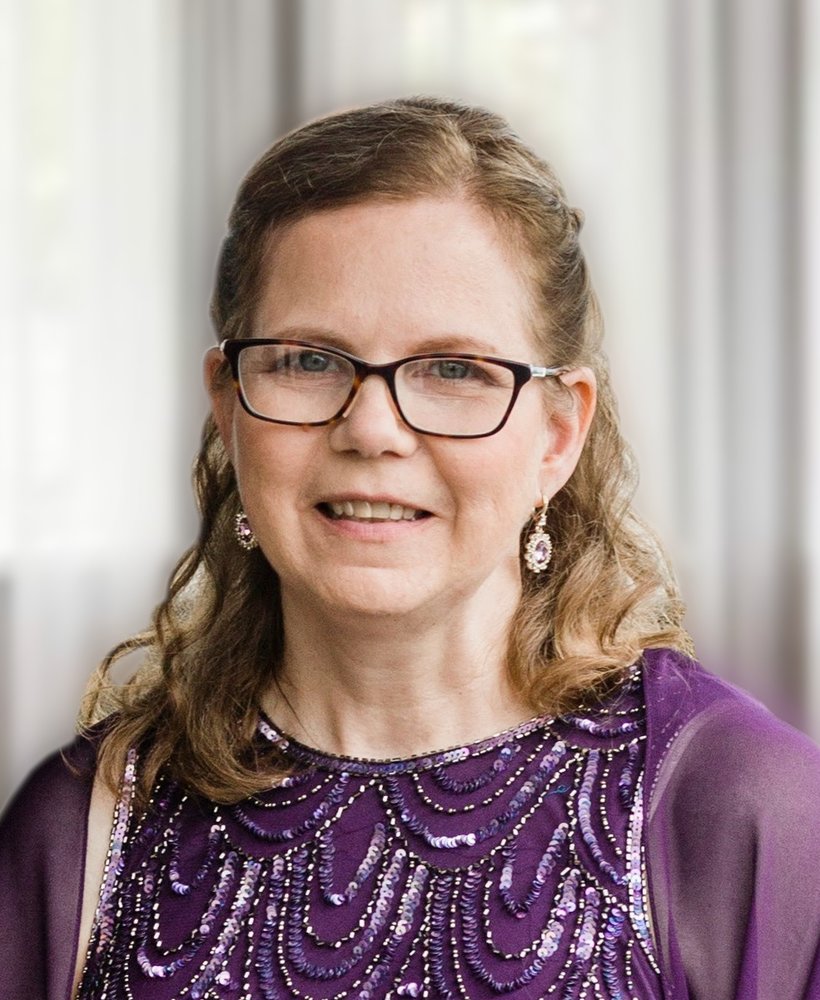 Memorial Services will be held at a later date

Obituary of Tracy A. Bosworth

Tracy A. Bosworth, 58, of Cazenovia, passed away Monday, December 21, 2020 at Community Memorial Hospital in Hamilton. She was born January 31, 1962 in Hamilton to Lester and Kathryn Turner Alling. Tracy was a graduate of Cazenovia High School in 1980 and received an Associate’s degree in Business Administration from S.U.N.Y. Morrisville. She was employed as the office manager at the Cazenovia Republican and was an in-home day care provider. Tracy was kind, compassionate and known for her good sense of humor. In her free time, she enjoyed cross-stitching, crocheting and spending time with her husband at Cape Cod. Tracy is survived by her husband of 38 years, Rick Bosworth; her children, Leann (Alex) Victor of East Greenbush, NY, Jordan Bosworth of Cazenovia and Jake Bosworth of Cazenovia; her siblings, Cynthia (Charles) Frair of Sherburne, Rebecca (Harry) Slocum of New Woodstock, Deborah (Frank) Palmer of New Woodstock, Kevin Alling of New Woodstock and Andrew (Debbie) Alling of Newport News, VA; two grandchildren, Aidan and Sophie as well as several nieces and nephews. She was predeceased by her parents, Lester and Kathryn Turner Alling. Memorial services will be held at a later date. Contributions in Tracy’s memory may be made to the Alzheimer’s Association, Central New York Chapter, 441 West Kirkpatrick St., Syracuse, NY 13204. To leave a message of sympathy for the Bosworth family, please visit www.michaelebrownfuneralservices.com

Share Your Memory of
Tracy
Upload Your Memory View All Memories
Be the first to upload a memory!
Share A Memory