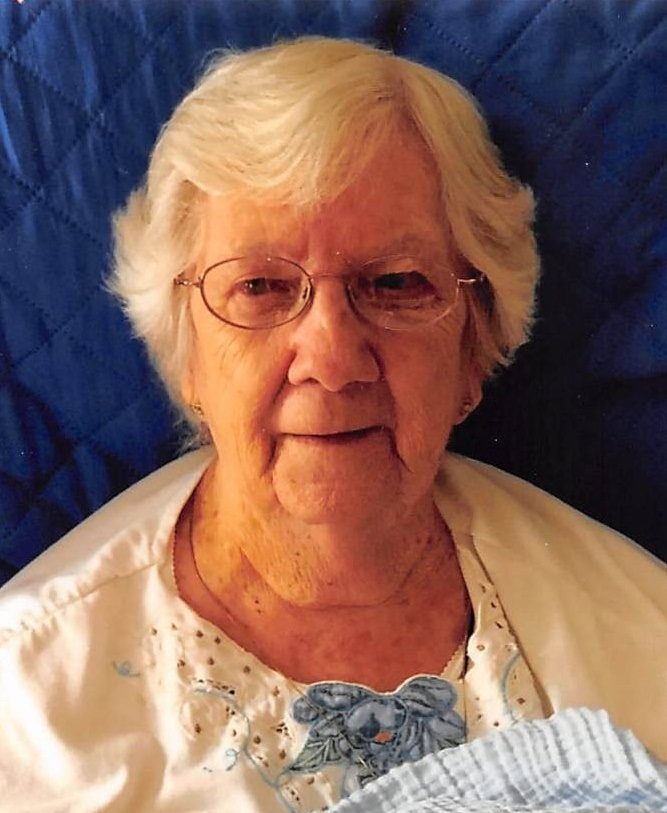 Services will be held at a later date.

Please share a memory of Dorothy to include in a keepsake book for family and friends.
View Tribute Book
Dorothy Mae Stevens, 98, of Cazenovia, passed away Monday, December 21, 2020 at Crouse Community Center in Morrisville. She was born in Cleveland, Ohio on April 10, 1922 to Charles and Catherine Kirschstein. Dorothy was a private cook for several families in Cazenovia and had been employed by Mrs. Witherill for 30 years. She was a communicant of St. James Catholic Church and a member of their living rosary society. Dorothy enjoyed completing crossword puzzles, traveling with senior groups her daily walks on Fenner Street and spending time with her grandchildren and great grandchildren. Dorothy is survived by her children, Margaret “Peggy” (Joseph) St. Pierre of Erieville, William (Colleen) Stevens of Melbourne, FL., Arlene Walker of Cocoa Beach, FL and Carol (David) Morency of Cazenovia; 13 grandchildren; 15 great grandchildren; two great, great grandchildren as well as several nieces and nephews. In addition to her parents, she was predeceased by her husband, Herbert Stevens in 1990 and by her son, David Stevens in 2016. Services will be held at a later date. Burial will be in St. James Cemetery in Cazenovia. Contributions in Dorothy’s memory may be made to CAVAC, 106 Nelson St., Cazenovia, New York 13035. To leave a message of sympathy for the Stevens family, please visit www.michaelebrownfuneralservices.com

Share Your Memory of
Dorothy
Upload Your Memory View All Memories
Be the first to upload a memory!
Share A Memory