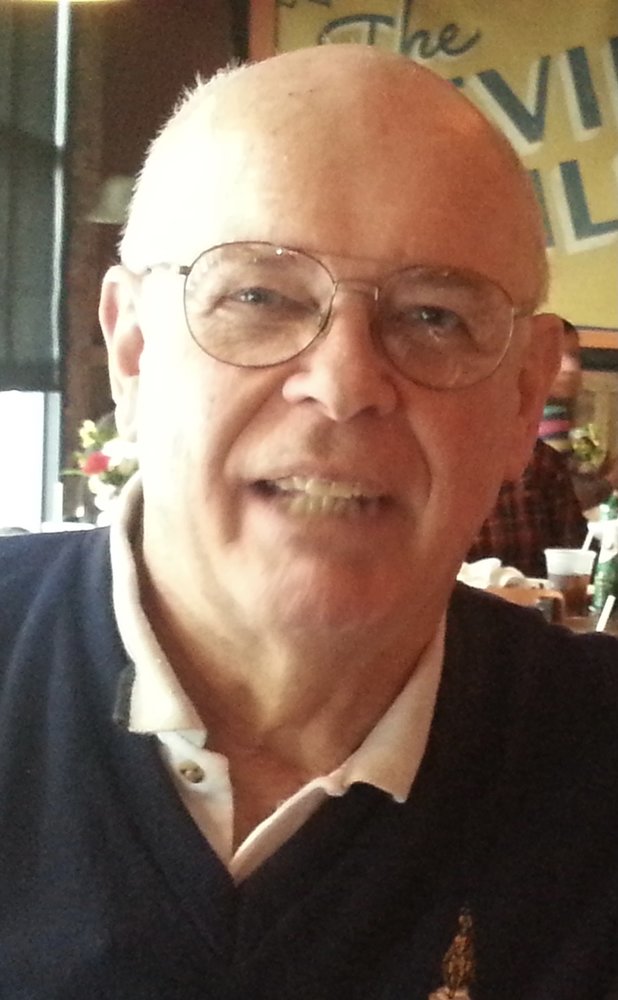 Please share a memory of Charles to include in a keepsake book for family and friends.
View Tribute Book
Charles William Sandorf, 84, of Cazenovia, passed away peacefully on Saturday, March 6, 2021, after a brief stay at Francis House. Charles was born in Reno, Nevada, the son of Irving and Norma Sandorf on March 3, 1937. He grew up in Reno except for a period during World War II when he and his family lived at the U.S. Naval Academy. After high school graduation, Charles attended Yale University and earned a degree in Industrial Administration. Charles was also a member of the Army ROTC program while at Yale. Following graduation, he began employment with AT&T Long Lines, and was a District Manager in several New York locations. After his early years with AT&T, Charles served as a commissioned officer in the Army with assignments at Fort Holabird and Fort Hood. At the completion of his active duty in the Army, Charles met Judith Tattersfield on a blind date and they were married in 1961. At the time, Charles returned to AT&T and eventually moved to AT&T headquarters in Manhattan. Charles and family lived in White Plains, NY starting in 1962. Upon his retirement from AT&T, Charles vigorously pursued his love of sports. He competed in Masters level track events, tennis, lawn bowling, and golf. He was never happier than when watching the sporting events of his children and grandchildren. His love of high school sports led him to become a certified NY State Official for swimming, diving, track and field, and volleyball. He served for a number of years as the president of the Westchester County Track Officials association. Notably, Charles served as an official for 28 years for the Glenn D. Loucks Memorial track meet in White Plains. Not only did Charles enjoy watching in person and participating in sports, he also loved to watch sports on the television. It was well known to never get between him and a remote control. In White Plains, Charles was a member of St. Bartholomew's Episcopal Church. There he served in a variety of positions including Sunday School teacher, vestryman, and the church choir. In total, Charles sang in various church choirs for over 55 years. In 2006, Charles and his wife Judith moved to Cazenovia. Here in Cazenovia, they were members of St. Peter's Episcopal Church, where he continued to participate in the choir for many years. He was also a member of the Cazenovia Country Club where Charles maintained his love of golf and it always served as a constant motivator in his life. Charles is survived by his wife Judith, his children Scott and Jennifer, and his grandchildren Casey (Johnson), Gretchen, Gordon, Daniel, and Joseph. In addition to his parents, he was predeceased by his brother, John Sandorf and his sister, Lois Baskerville. Memorial services will be held at 10 a.m., Saturday, June 12, 2021 at St. Peter's Episcopal Church, 10 Mill Street in Cazenovia.. In lieu of flowers, the family requests that people consider donations to St. Peter's Episcopal Church, 10 Mill Street, Cazenovia, NY 13035 and the Francis House, 108 Michaels Avenue, Syracuse, NY 13208. To leave a message of sympathy for the Sandorf family, please visit www.michaelebrownfuneralservices.com

Share Your Memory of
Charles
Upload Your Memory View All Memories
Be the first to upload a memory!
Share A Memory