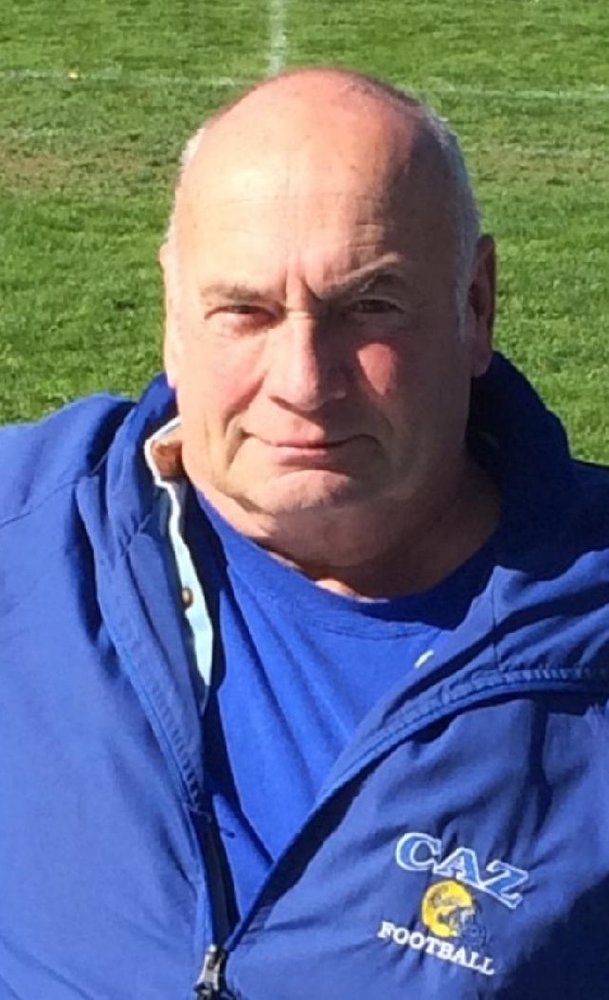 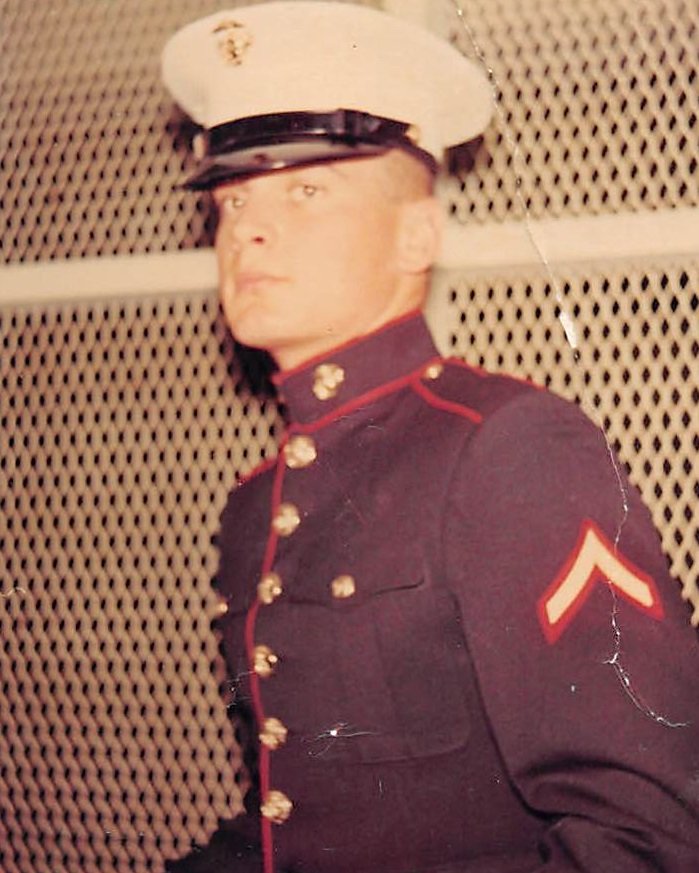 Please share a memory of Ronald to include in a keepsake book for family and friends.
View Tribute Book
Ronald T. Proctor, 74, of Fenner, passed away at home surrounded by family on Sunday, May 2, 2021. Ron was born August 14, 1946 to Joseph and Marion Proctor. He was a graduate of Cazenovia High School. He dedicated his life in the service of others. Ron was a US Marine Corps veteran serving with valor in Vietnam and was awarded both the BRONZE STAR MEDAL and Purple Heart. He finished out his tour with the USMC Honor Guard at 8th and I, Washington DC. Upon his military discharge, Ron returned to Fenner with his family. Ron worked for a time with the Town of Fenner and as a milk truck driver for Don Snyder. Ron, along with his dear friend Dave Farwell, became co-owners in a general contracting business Proctor and Farwell Construction. Their work can be found in many locations throughout Madison County and beyond. It was nothing for Ron to get up in the middle of the night to help a farmer who had lost power or needed something done quickly, often at no charge. In his early years, Ron was a co-leader of a 4H Club “Ronnie’s Rascals” helping to mentor many local young men in positive youth development. Ron’s passion was football. He volunteered for more than 30 years with Pop Warner, now Cazenovia Youth Football, holding many positions on the board, but what he loved most was coaching the kids! Ron was also proud to be a member of the American Legion Post #88, Cazenovia. Ron is survived by his wife, Joann Proctor; his daughters, Regina Proctor of Waldorf, MD and JoEllen (Tom) Proctor of Chesapeake Beach, MD; his son, Ron (Emilee) Proctor II of Fenner; his brother, Dave (MaryRose) Proctor and his sister, Karen Otts both of Fenner; his much beloved grandchildren Rebecca, Logan, Anna and Kate; as well as several nieces and nephews. In addition to his parents, he was predeceased by his beautiful sisters, Janet Hayes and Joan Sears. Calling hours for Ron and his mother, Marion will be held Monday, June 28, 2021 from 11 a.m. to 1 p.m. with services to follow at Michael E. Brown Funeral Services, 2333 Fenner Road in Cazenovia. Burial will be in Evergreen Cemetery, Cazenovia. In lieu of flowers, donations may be made to Cazenovia Youth Football, P.O. Box 554, Cazenovia, NY 13035 in Ron’s memory. To leave a message of sympathy for the Proctor family, please visit www.michaelebrownfuneralservices.com. We love you dad, we’ll take it from here.

Share Your Memory of
Ronald
Upload Your Memory View All Memories
Be the first to upload a memory!
Share A Memory