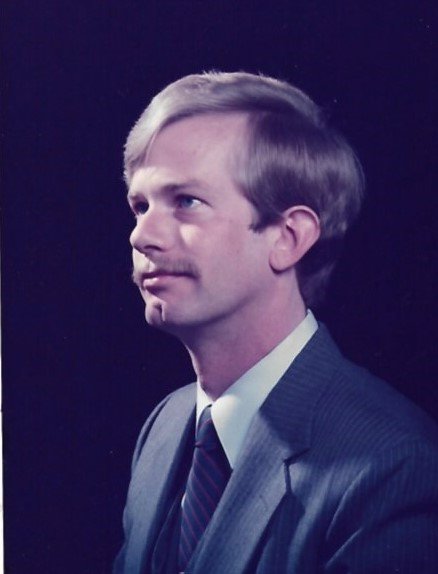 Please share a memory of Mark to include in a keepsake book for family and friends.
View Tribute Book
Mark L. Kendrick, 67, of Cazenovia, passed away Monday, August 2, 2021 at Crouse Hospital in Syracuse. He was born November 3, 1953 in Syracuse to Lawrence and Mary Kendrick. Mark was a graduate of Cazenovia High School and attended the University of New Mexico where he studied engineering. He was employed at Triumph Actuation Systems in Connecticut until returning to Cazenovia in 2011 to care for his mother. Mark enjoyed going to gun shows, collecting World War II books, model airplanes and tanks. Mark is survived by several cousins; his close friends, Patrick Milmoe, Michelle Cook and his buddy George who is Patrick’s dog who would come over to visit and ended up spending a few days with Mark which he really enjoyed. In addition to his parents, Mark was predeceased by his sister, Mary and his brother, Edward. Private graveside services will be held in St. James Cemetery in Cazenovia. Mark’s family and friends would like to extend a special thank you to the HCR nurses who provided care for Mark so he could remain at home during his illness. Contributions in Mark’s memory may be made to Wanderers’ Rest Humane Association, Inc. P.O. Box 535, Canastota, NY 13032. Condolence may be left at www.michaelebrownfuneralservices.com

Share Your Memory of
Mark
Upload Your Memory View All Memories
Be the first to upload a memory!
Share A Memory