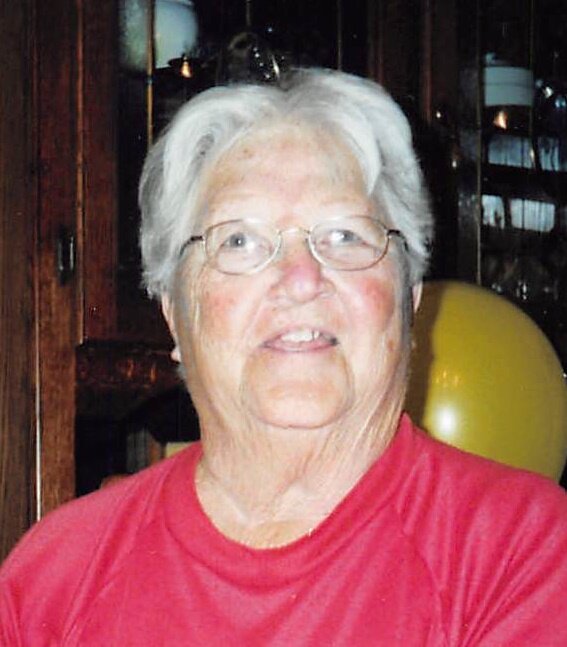 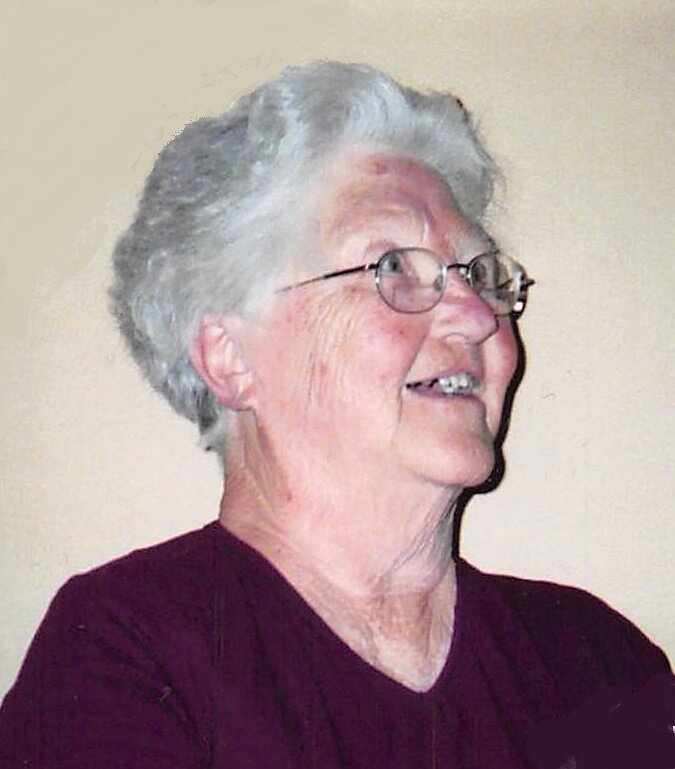 Please share a memory of Lois to include in a keepsake book for family and friends.
View Tribute Book
Lois D. (Smith) Stauring, 96, of Erieville, passed away Friday, October 29, 2021. Lois was born August 24, 1925 in the Town of Nelson to Harold E. and N. Eloise (Beebe) Smith and lived her life in Erieville. She was a graduate of Cazenovia Central School in 1944 and married Edward B. Stauring on February 15, 1947. Lois was employed as a waitress at the Dairy Bar in Cazenovia, and then at Doug’s Corner Store in Erieville, she was a teacher’s aide at Erieville Elementary school and retired from Magnavox in Manlius. For many years Lois participated in the annual CROP Hunger Walks in Erieville and Cazenovia. Lois was an active member of the Erieville United Methodist Church until it closed where she sang in the choir, helped with Sunday school, filled in as pianist, and sang at numerous weddings over the years. She was also a member of the United Methodist Women and a member of the Pamona Grange. Lois received the Laity Award for the Seven Valley’s District from the United Methodist Women in May 1996 and was the first person to receive the Norman Odell Citizen of the Year award in 1997. Lois was an active member of the Order of the Eastern Star Oriental Chapter #119 which she joined in June, 1943. She was matron in 1947, 2007, 2008 and 2009 and was their musician as well as working on a variety of fund raisers and participated in many special events. Lois was a member of the Grand Necrology Committee in 2006, a member of the Cortland-Madison Past Grand Officer’s Club and more recently became a dual member with the Neowagha Chapter in Cazenovia (these chapters consolidated into the Madison Star Chapter #119). Lois received her 75 year membership award from the Eastern Star. Lois inherited her love of taking pictures from her father and carried her camera at all times. If she was driving by something and it caught her eye, she just had to stop and take a picture……even if it was a barn falling down or lawn decorations. She is survived by her three daughters, Mary (Bill) Allen of Oneida, Jean (Bill) Tickner of Central Square and Ann Pennock of Central Square; her brother, Velton Smith of Erieville; her grandchildren, Jeffrey, Patrick, Deborah, Tricia, Joseph, Amy, Ronald II and Kathleen; 16 great grandchildren and six great, great grandchildren. In addition to her parents, Lois was predeceased by her husband, Edward in 2003 and by her brother, L. Valette Smith. An Eastern Star service and funeral services will be held at 3 p.m., Thursday, November 4, 2021 at Michael E. Brown Funeral Services, 2333 Fenner Road in Cazenovia. Calling hours will be held from 1 to 3 p.m., Thursday at the funeral home prior to the services. Burial will be in Erieville Cemetery with a reception to follow at the Erieville Fire Department. In lieu of flowers, contributions in Lois’ memory may be made to the Erieville Fire Department, P.O. Box D, Erieville, NY 13061. To leave a message of sympathy for the Stauring family, please visit www.michaelebrownfuneralservices.com

Share Your Memory of
Lois
Upload Your Memory View All Memories
Be the first to upload a memory!
Share A Memory