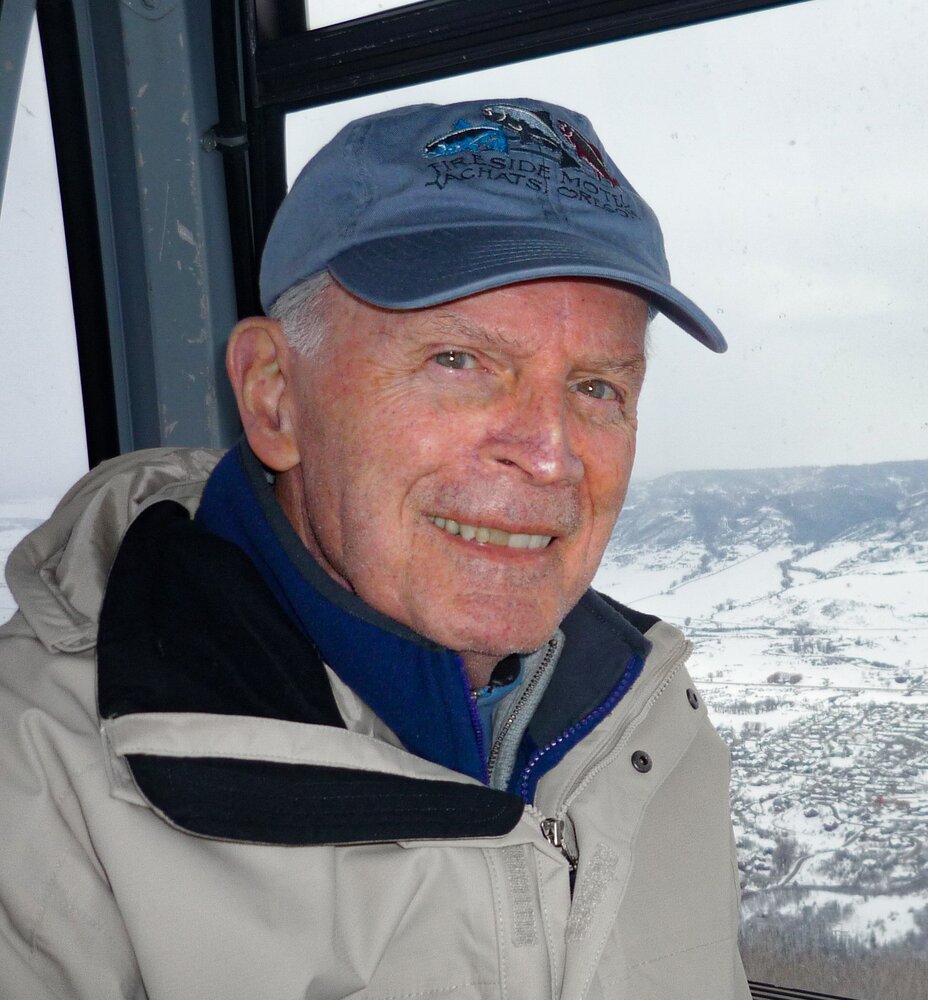 Please share a memory of Lloyd to include in a keepsake book for family and friends.
View Tribute Book
Lloyd P. Shirley, 90, of Cazenovia, passed away peacefully Thursday, November 4, 2021 at his home. He was born November 30, 1930 in Peoria, Illinois to Lloyd and Cora Lee Shirley, and was an Army veteran of the Korean War. Lloyd earned his Bachelor’s degree from Knox College in Galesburg, Illinois and was an independent real estate broker in Brookfield, Connecticut for over 20 years. He was an active member of the Congregational Church of Brookfield and Eastern Hills Bible Church in Manlius. Lloyd enjoyed painting and was proficient in watercolor, oil, and acrylic. He was known as an excellent chef with exceptional culinary skills, and especially enjoyed spending time with his grandchildren. Lloyd is survived by his children, Lisette (Bill) Brod and Lincoln Shirley; his sister, Sonia Smith; his grandchildren, Annalise, Kelsey, Gillian, and Hannah Brod, Alec Formatin Shirley (Andy) King, and Ian (Leyla) Formatin Shirley; one great grandson, Connor King, and twin boys due in December; his nephew, Todd (Theresa) Smith, and their children Samuel and Matthew Smith; by his niece, Rani (Mike) Ruf, and her children Brian, Rachel, and Kevin Hershberger. In addition to his parents, Lloyd was predeceased by his wife of 57 years, Margaret Drew Shirley, and by his sister, Nancy Shirley. Calling hours will be held Wednesday, November 17, 2021 from 4 to 6 p.m. at Good Shepherd Lutheran Church, 7248 Highbridge Rd., Fayetteville, NY 13066. A memorial service will be held immediately following calling hours in the church at 6 p.m. In lieu of flowers, contributions in Lloyd’s memory may be made to CAVAC, 106 Nelson St., Cazenovia, NY 13035. To leave a message of sympathy for the Shirley/Brod family, please visit www.michaelebrownfuneralservices.com

Share Your Memory of
Lloyd
Upload Your Memory View All Memories
Be the first to upload a memory!
Share A Memory