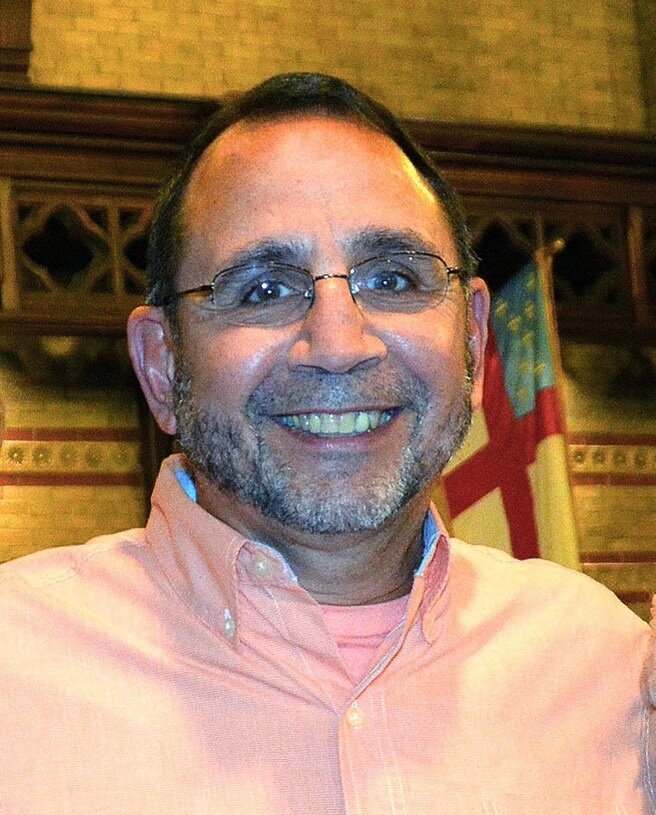 A private Mass of Christian Burial will be celebrated at St. James Church.

Print
Loading...
D
David Riker posted a condolence
Dear Jaye and Family: We were very saddened to hear of John's passing. He was certainly a wonderful, caring individual. Our best thoughts and prayers are with you at this very difficult time. We are sure there are many special memories to keep the thought of John with you always. Barb and Dave Riker
Please wait
Share Comment
D
Donna Brooks posted a condolence
To my brother John, I will miss you more than words can say. You were the only one that could make me laugh so hard my stomach would hurt. You were someone that I could always count on. My heart is broken. I remember a story from when we were younger. Dad would wake us up early to go out strawberry picking. We each had a certain amount of cartons to fill before we could be done. I worked very hard trying to fill my cartons, but you were always done before me. Well as it turns out, when I wasn't looking, you were stealing MY strawberries !!!!! I was always the last one to come out of the strawberry patch It took me a few years to catch on to you. You will be forever in my heart. I love you Donna .
Please wait
Share Comment
N
Nancy Lambright lit a candle

Share Your Memory of
John
Upload Your Memory View All Memories
Be the first to upload a memory!