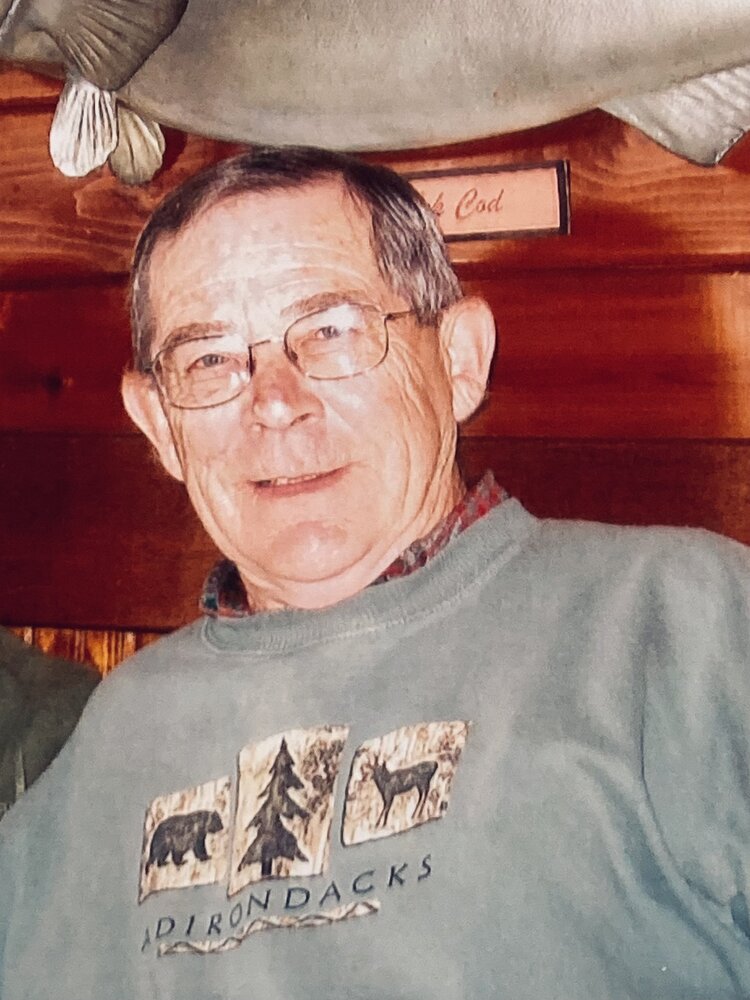 Please share a memory of Edward to include in a keepsake book for family and friends.
View Tribute Book
Edward John McCrystal, 79, a life resident of Pompey, passed away peacefully at home Monday evening with his loving wife by his side. Ed graduated from Fabius-Pompey High School in 1959. He was drafted into the U.S. Army and served two years in Germany. After his return from Germany, he was employed at Onondaga Tool for 8 years. Ed retired from the Town of Pompey Highway after working there for 26 years. He also served as a volunteer firefighter for the Pompey Fire Department for several years. Ed really enjoyed spending his summers camping in the Adirondacks, and he had a lot of fun, during his retirement, traveling with his family, both throughout the US and abroad. He was always up for an adventure and some notable trips included traveling to the Alaska Peninsula (Kamai National Park), by float plane, driving around Ireland one summer, and visiting Australia’s Gold Coast. Edward is survived by Mary Linda, his wife of 54 years; his daughter, Katie, her husband John; two grandsons, Connor and Kyle; a brother, Willard; special cousins, Mary Helen and Anthony, as well as several nieces and nephews. Ed’s family would like to thank the doctors and nurses at UpState Cancer Center, Hospice of CNY, and the special care givers Ed had at his home, after returning from the hospital. A Mass of Christian Burial will be celebrated at 11 a.m., Saturday, January, 8, 2022 at the Church of the Nativity at Immaculate Conception, Pompey. There will be a calling hour at the church from 10 to 11 a.m., Saturday morning. Burial will be in Immaculate Conception Cemetery, Pompey. In lieu of flowers, donations can be made in Ed’s name, to the Church of the Nativity at Immaculate Conception, Pompey, 7386 Academy St., Pompey, NY 13138. To leave a message of sympathy for the McCrystal family, please visit www.michaelebrownfuneralservices.com

Share Your Memory of
Edward
Upload Your Memory View All Memories
Be the first to upload a memory!
Share A Memory