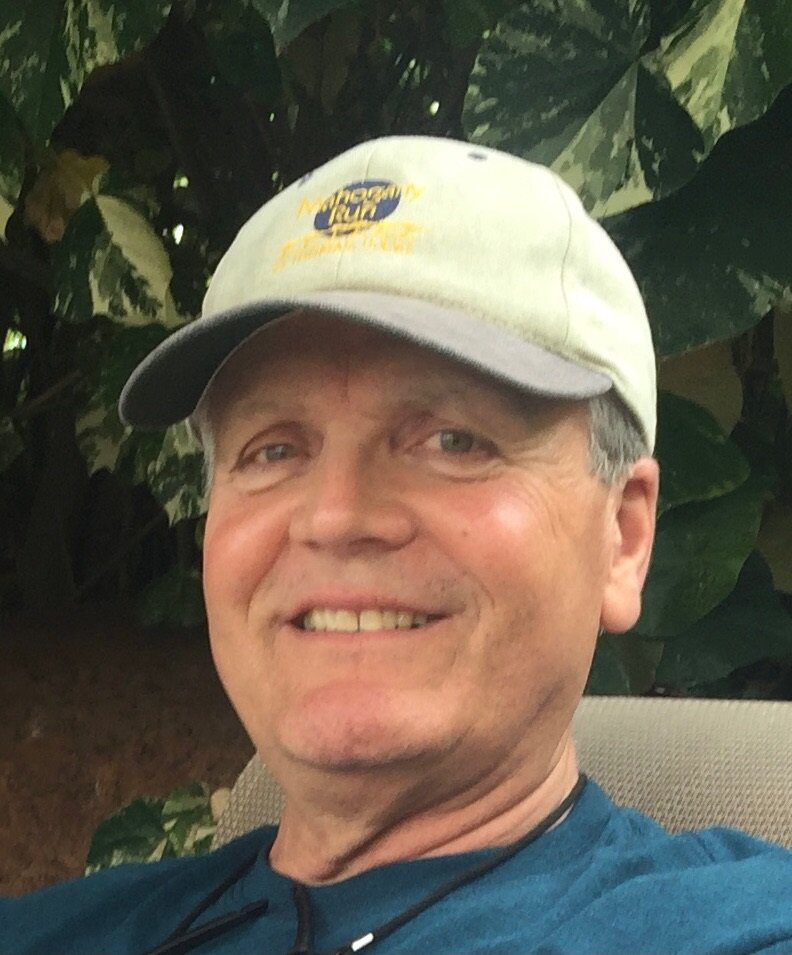 Please share a memory of Terry to include in a keepsake book for family and friends.
View Tribute Book
Terry Corbett Damon, 68, of New Woodstock, passed away peacefully on Wednesday, February 2, 2022. He was a beloved husband, father, and grandfather. His family was his priority. He called his grandchildren his blessings. Terry was born on July 6, 1953 to L. Stanley Damon and Lois Jane Corbett Damon. Terry began his career in Construction Management in Houston, Texas. He relocated his family to New Jersey to manage Newport Center, a sprawling mixed-use project across the river from Manhattan. His desire to be closer to his family had him relocating back to New Woodstock, New York, where he had spent his younger years. Shortly thereafter he formed AD Planning and Management with his business partner Tony Armlin. Terry had a love for all sports, baseball being his favorite. When his son, Reilly began to play baseball, he volunteered his time serving on the Cazenovia Baseball Association’s Board of Directors, where he was President of the Board for a period of time. Terry loved to travel and vacation with his family. When his grandsons Terry and EJ became interested in fishing, it was fishing trips. He enjoyed planning vacations for the entire family, Disney Vacations were definitely the all-time favorites of everyone. Terry is survived by his wife, Mary Damon; his daughter, Jessica Damon, his son, Reilly Damon, and his grandchildren, Terrance, Erich Jr., Bethany, Elaina and Frederick. He is also survived by his siblings Kevin Damon and Renee Damon. Terry was predeceased by his father, L. Stanley “Stan” Damon; his mother, Lois Damon and by his brothers, Larry and Steve Damon. A memorial service will be held on Saturday, June 18, 2022 at 10 a.m. at St. James Catholic Church, 6 Green Street in Cazenovia. In lieu of flowers, donations can be made to the Cazenovia Baseball Softball Association, P.O. Box 266, Cazenovia, NY 13035. To leave a message of sympathy for the Damon family, please visit www.michaelebrownfuneralservices.com

Share Your Memory of
Terry
Upload Your Memory View All Memories
Be the first to upload a memory!
Share A Memory