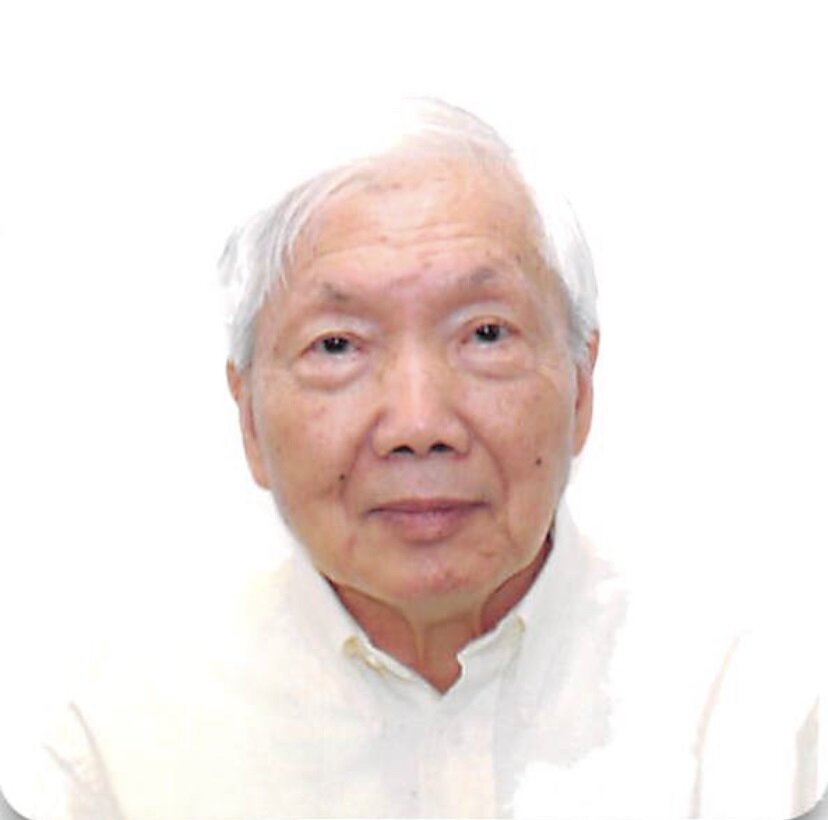 Please share a memory of Yu to include in a keepsake book for family and friends.
View Tribute Book
Yu Yung died on March 11, 2022 at St. Joseph’s Hospital while recovering from heart surgery. He was born in 1934 in Shunde, Foshan, China. As a child, he lived through the Japanese occupation of China during the second World War. It is during this conflict and the ensuing famine that he lost his mother and two brothers. After the war, he was not cut out for the farm work of the Communist revolution, so he went to Macau to learn jewelry making, but not finding it to his liking, he moved on to Hong Kong, where his father was working as a bookkeeper. He learned how to drive and found work as a chauffeur and later as a taxi driver. He met and married his wife, Chiu Wan, in Hong Kong, and, with their son John, moved to the United States in 1969, settling in Cazenovia. Mr. Yung worked for Mid-State Telephone Company, which became part of Alltel (and now Windstream), until his retirement in 1999. The family received their US citizenship in 1975. He was a member of St. Peter’s Episcopal Church in Cazenovia where he served as an usher for many years. He and Chiu Wan moved to Manlius in 2010. Mr. Yung is survived by his wife of 57 years, Chiu Wan Yung; his sons, John Yung and Jason Walker-Yung and wife Amélie, and his grandson, Lane. Services are private with entombment in Woodlawn Cemetery in Syracuse. Contributions in Mr. Yung’s memory may be made to St. Peter’s Episcopal Church, 12 Mill Street, Cazenovia, NY 13035. To leave a message of sympathy for the Yung family, please visit www.michaelebrownfuneralservices.com.

Share Your Memory of
Yu
Upload Your Memory View All Memories
Be the first to upload a memory!
Share A Memory