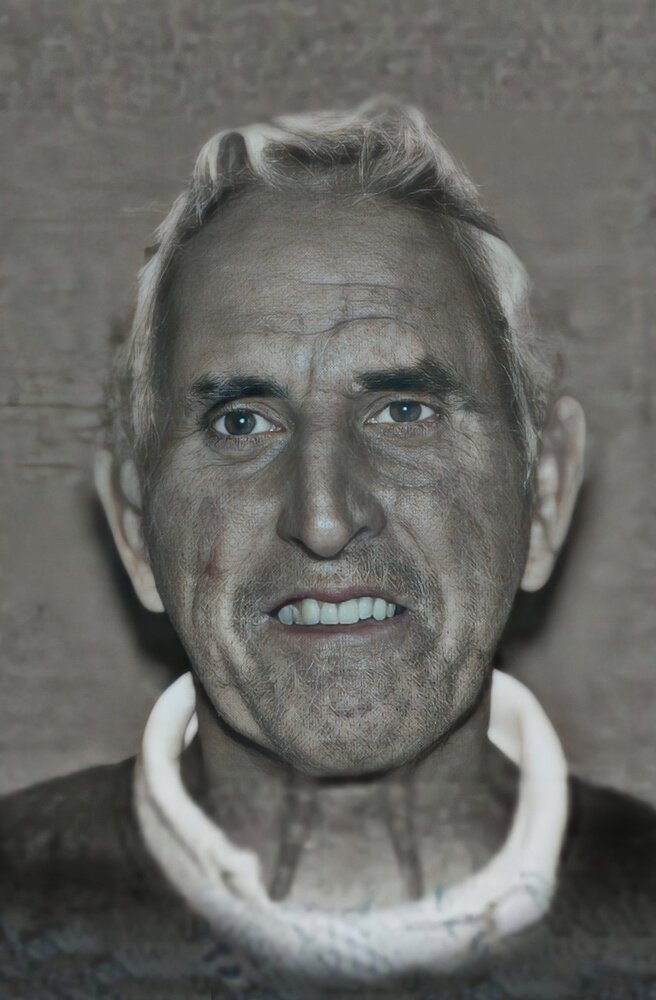 Please share a memory of Robert to include in a keepsake book for family and friends.
View Tribute Book
Robert D. Richards, 85, of Cazenovia, passed away, Friday, May 13, 2022. He was born August 23, 1936 in Syracuse to Whitney and Catherine Richards. Bob was the Salutatorian of the Cazenovia High School, Class of 1954 and was well known for his athletic ability where he excelled in football, basketball and baseball. Upon his graduation, he purchased a farm in the Town of Fenner and established Lorocrest Farm which was a registered Holsteins dairy farm. A lifelong dairy farmer, Bob was well respected throughout the farming community and among his peers. He was a member of the Madison County Dairy Judging Team and a member of the New York State Fair Dairy Judging Team. Bob would often show his Holsteins during competition at the New York State Fair. Bob was a former member of the Fenner Town Board and he was a snowmobile safety instructor. In his free time, he enjoyed golfing, bowling, watching his grandchildren play sports, snowmobiling and was an avid SU basketball fan. Bob will forever be remembered as a wonderful husband and loving father. Bob is survived by his children, Lori (Charles) Slocum of Canastota, Robert (Tracy) Richards of Camillus, Susan (Daniel) McKillop of Belmont, NC, Kathleen Bicknell of Chittenango, Amy (Joseph) Light of New Woodstock and Tammie (Joseph) Lyrek of Cazenovia; his sister, Marvel Kay Mansfield of Maine; 15 grandchildren; four great grandchildren as well as several nieces and nephews. In addition to his parents, Bob was predeceased by his wife, Sally Gleason Richards; his siblings, Vilma Ramage, Whitney William Richards, Marvin Richards and Patricia Ciegler. Funeral services are private with burial in Evergreen Cemetery. Sympathy cards may be sent to Bob’s daughter, Lori Slocum, 3151 Ray Road, Canastota, NY 13032. Condolence for the family may be left at www.michaelebrownfuneralservices.com