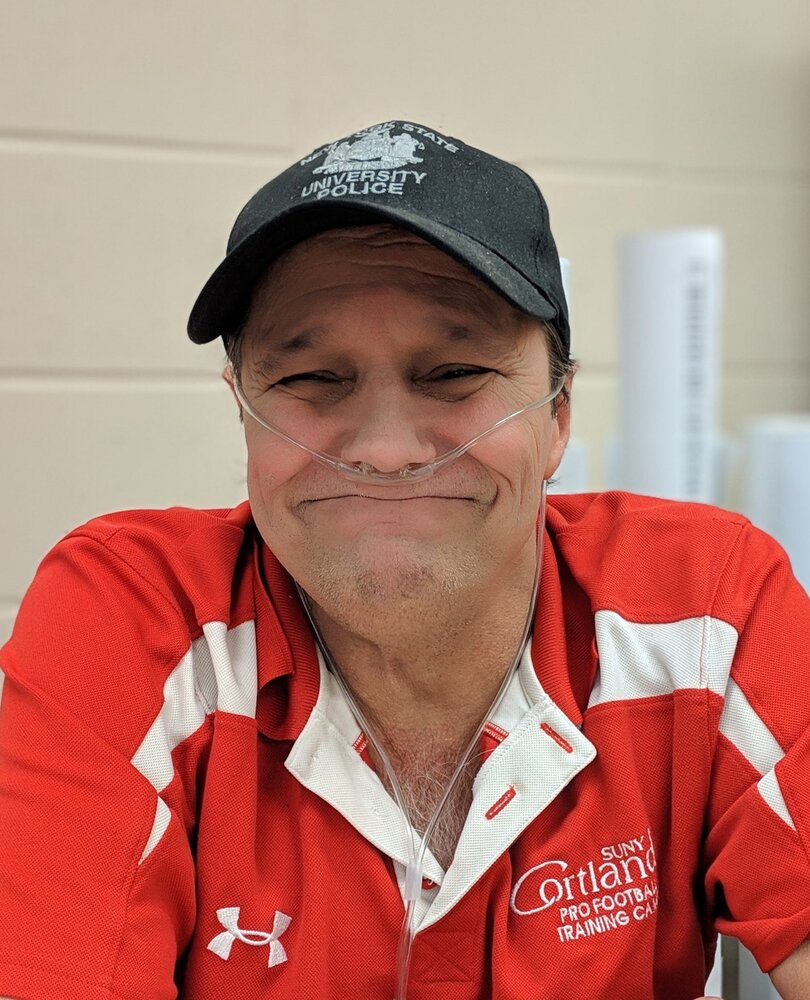 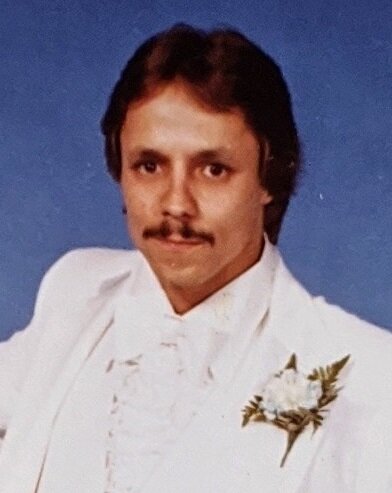 Please share a memory of Russell to include in a keepsake book for family and friends.
View Tribute Book
Russell R. Scott, 64, of Erieville, passed away Monday, May 23, 2022 at home with his loving family by his side. He was born September 28, 1957 in Syracuse to Gladys M. Gushlaw Scott and Millard A. Scott and was a graduate of Cazenovia High School. Russell was employed as an office assistant in the Duplicating Center at SUNY Cortland for over 21 years until his retirement in 2021. He was known for his outgoing personality, quick-wit and his ability to make people laugh and smile. In his free time, Russell enjoyed hunting, camping, playing sports, spending time with his family and in his younger years, playing softball. Russell is survived by his wife of 39 years, Elizabeth (Northrup) Scott; his children, Russell “Kat” Scott of West Virginia and Jamie (Martin) Rounds of Erieville; his sister, Lori (Philip) Bruno of Oneida and his beloved grandchildren who were very near and dear to him, Arielle and Konnor as well as several nieces and nephews. In addition to his parents, he was predeceased by his brothers, Millard, Robert, Randy and Lee Scott. Memorial services will be held at 2 p.m., Saturday, June 4, 2022 at Michael E. Brown Funeral Services, Cazenovia. Calling hours are 5 to 7 p.m., Friday, June 3, 2022 at the funeral home, 2333 Fenner Road in Cazenovia. Condolences for the Scott family may be left at www.michaelebrownfuneralservices.com

Share Your Memory of
Russell
Upload Your Memory View All Memories
Be the first to upload a memory!
Share A Memory