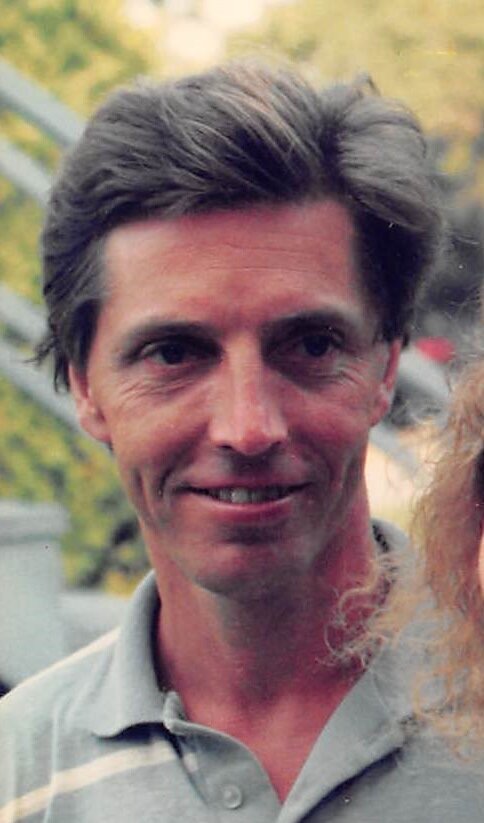 Please share a memory of Ward to include in a keepsake book for family and friends.
View Tribute Book
Ward James Van De Bogart, 69, of Chittenango, passed away Sunday, June 5, 2022. He was born April 25, 1953 in Syracuse to Ward C. and Beverly Gershbacher Van De Bogart and was raised in Cazenovia on Pompey Hollow Road. Ward was a graduate of Cazenovia High School in 1972 and attended Morrisville State College. He was a self-employed stone mason and carpenter, specializing in antique furniture restoration and rehabilitating older homes. Ward was know for spending time in his garden and his love of animals. Ward is survived by his partner of 39 years, Maureen Hull of Chittenango; his sisters, Susan Maxwell of West End, NC and Debbie Keller of York, PA; his niece, Allyson Bohnert and by his nephews, Phillip and Christopher Maxwell. In addition to his parents, he was predeceased by his sister, Dorothy Koplow. At Ward’s request, there are no services. Contributions in his memory may be made to CAVAC, 106 Nelson St., Cazenovia, NY 13035. Condolences for the family may be left at www.michaelebrownfuneralservices.com

Share Your Memory of
Ward
Upload Your Memory View All Memories
Be the first to upload a memory!
Share A Memory